Prepare for take off because rising rapper Pell has dropped his new Dave B-assisted track “Flight.” The song serves as the first single off Pell’s forthcoming new album, Floating While Dreaming II.

Due out September 3rd, the 11-song Floating While Dreaming II serves as a sequel to he New Orleans rapper’s 2014 mixtape Floating While Dreaming. In addition to Dave B, other guests include Big Gigantic, PJ Morton, Braxton Cook, Malik Ninety Five, sylvie grace, and more. The full tracklist and album art are ahead.

“This is the most Jared Pellerin Album I’ve ever made,” Pell said of the LP in a press statement. “It’s truly authentic to who I am and the relationships/stories of people I care about. The first Floating While Dreaming project was a dedication to leaving school to pursue my dreams of making it in the music industry… FWD II asks the question ‘does success = satisfaction?’ And goes more in depth with some struggles I’ve had living and loving in LA.”

As a first listen, “Flight” arrives as “a record about wanderlust,” according to Pell. “Green lights/ Good weed/ Get high/ No strings,” he sing-raps over the song’s funky bassline before his Dave B joins him for the second verse.

Take a listen below, followed by the FWD II tracklist and cover artwork.

In February, Pell shared glbl wrmg vol. 1, the first album by his newly-formed NOLA-based musical collective GLBL WRMG, featuring the singles “504” and “What is Love” featuring Tank and the Bangas’ Anjelika “Jelly” Joseph. 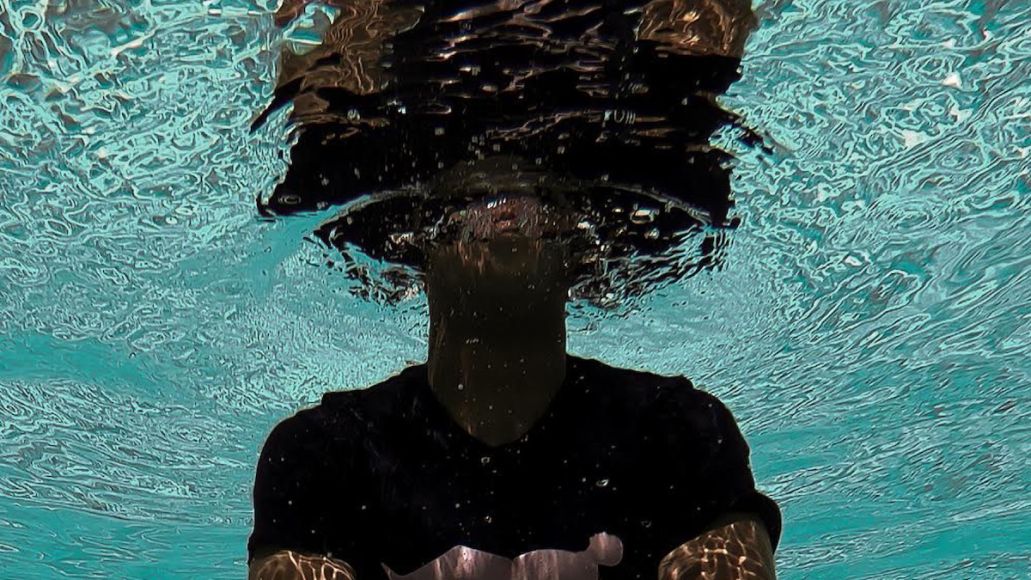