Are you frustrated by the impending doom of climate change and the unshakeable suspicion that government officials aren’t doing enough to halt it? Pinegrove are, too. So today, the indie-folk band have shared their environmental protest anthem “Orange.” Originally shared as a one-man acoustic number on the band’s YouTube last week, today’s release of the fully fleshed-out version gives it the sense of immediacy it deserves.

As frontman Evan Stevens Hall explains in the track’s description, “Orange” was written after harrowing photos of Portland’s bloodshot sky first began circulating the Internet during last summer’s Oregon wildfires. The song’s lyrics certainly aren’t subtle: “I try to warn my senator /He said that he invented it /And that should feel happy he talked to me at all,” Hall sings over a slow-building waltz riff.

“This isn’t a song trying to convince anyone that climate change is real,” Hall added in a press release. “It’s for people horrified at the government’s inaction to what we can all see with our own eyes. As this summer progresses, breaking all sorts of records across the northern hemisphere, and the conclusion sinks further into our collective gut, it’s essential for people with a microphone to start shouting, and in whatever way we can to affirm community, to step in and help one another cope in the absence of our government, and take seriously the need to organize for a better world.”

Pinegrove embark on a US tour this week in support of their 2020 album, Marigold. Earlier this year, they released the short film Amperland, NY, and its accompanying soundtrack. 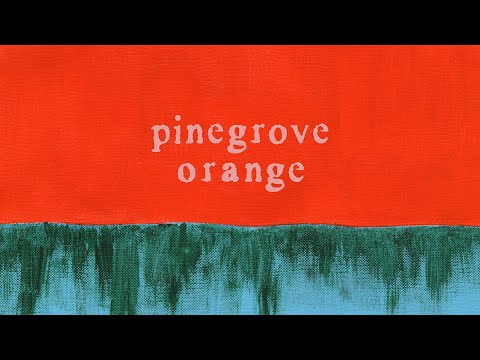 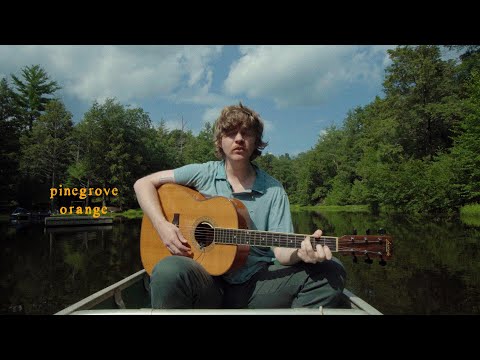