Rammstein’s “Ich Will” soundtracks a series of trailers spotlighting the German Paralympics team ahead of the upcoming Tokyo games.

One of the band’s signature songs, “Ich Will” (released on 2001’s Mutter) works well as a heavy pump-up track. Posted on the band’s YouTube channel, one trailer features multiple sports, while the remaining seven focus on individual events.

The German athletes offer monologues as Rammstein’s pulsing industrial metal provides the bed music. The intense training footage shows just how committed they are to excelling during the upcoming games.

“All the best for Team Germany at the Paralympics!” the band posted on Instagram with a production clip from the trailers.

The Tokyo Paralympic Games kick off August 24th and run through September 5th. Organizers have announced that the games will be held without spectators due to COVID-19, according to Reuters.

As for Rammstein, the band has spent time inn lockdown recording a new album. Keyboardist Flake Lorenz confirmed the news, stating that the band had “more time to think of new things” and “recorded an album that we hadn’t planned on.” Meanwhile, Rammstein’s tours of Europe and North America have been rescheduled to 2022. 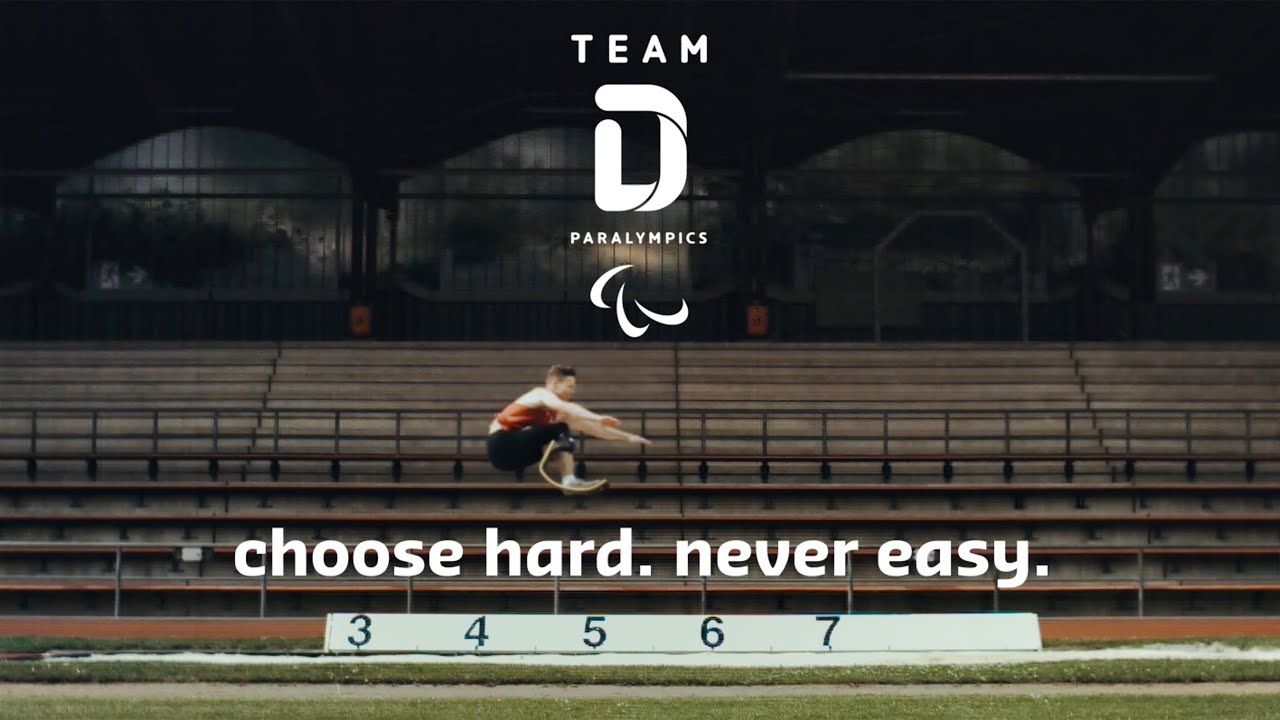