Rina Sawayama is off to never-never land. Today, the rising pop star graced fans with her cover of Metallica’s “Enter Sandman” for The Metallica Blacklist. Stream it below.

“Say your prayers, little one, don’t forget, my son/ To include everyone/ I tuck you in, warm within, keep you free from sin/ ‘Til the Sandman, he comes/ Sleep with one eye open/ Gripping your pillow tight/ Exit light, enter night/ Take my hand, we’re off to never-never land,” she wails over the track’s churning, propulsive instrumentation.

Sawayama’s take on the hard rock lullaby is taken from the massive, 53-track covers album, which is set to be released September 10th and will also include a reissue of 1991’s The Black Album. Also today, IDLES dropped their version of album cut “The God That Failed” (which you can also hear below). Other recent previews of The Metallica Blacklist included Volbeat’s “Don’t Tread on Me,” J Balvin’s “Wherever I May Roam,” two versions of “Sad But True” from St. Vincent and Jason Isbell, and a pair of “Nothing Else Matters” covers from Phoebe Bridgers and Miley Cyrus.

While Sawayama has pushed back her North American tour to 2022, it was announced in May that Consequence’s former Artist of the Month will be making her feature film debut by starring alongside Keanu Reeves in the upcoming John Wick: Chapter 4.

Earlier this spring the Japanese-British also performed her first Tiny Desk (Home) Concert from an office boardroom overlooking the iconic London Eye in support of her debut album SAWAYAMA, and also collaborated with Elton John on a duet version of her song “Chosen Family.” 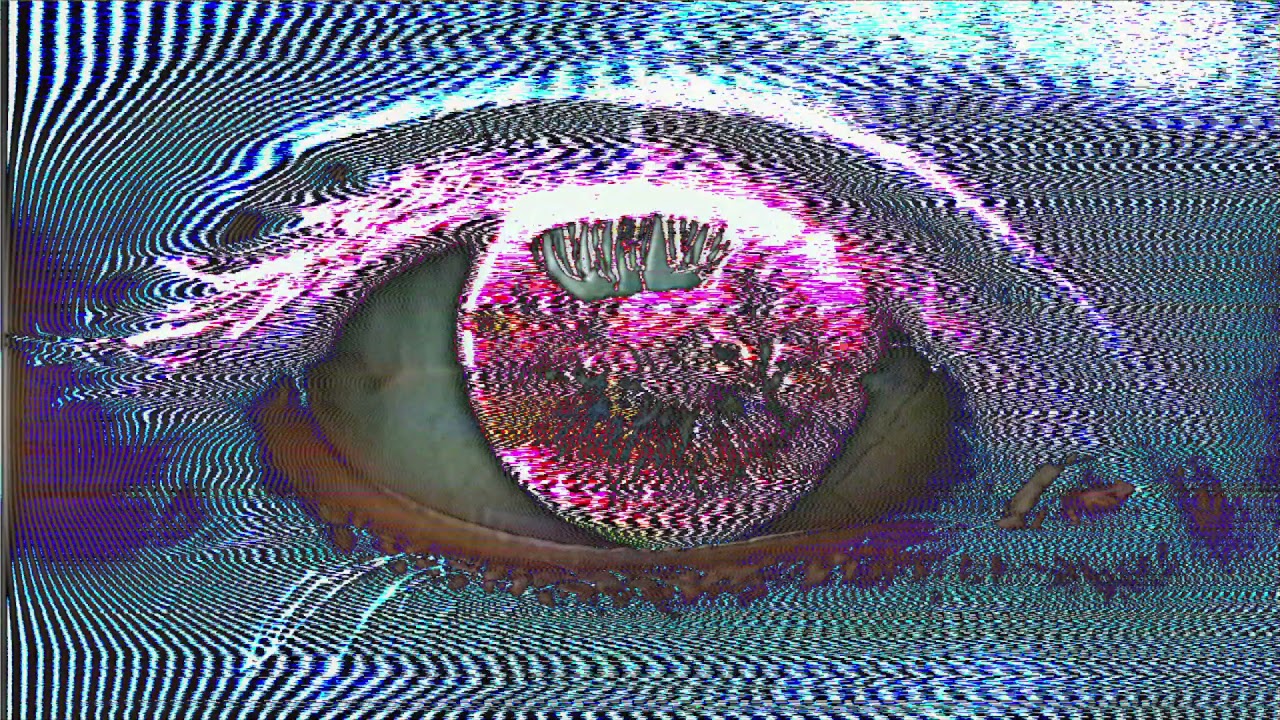