Few cover albums can be considered legendary, but then, few cover albums ascend to the lofty heights of 2007’s Raising Sand. More than a decade after they intertwined their indelible voices (and won the Grammy for Album of the Year in the process), Robert Plant and Alison Krauss have reunited to announce Raise the Roof, a new album arriving November 19th on Rounder Records. To whet the appetite, the duo have shared their take on “Can’t Let Go,” a song by Randy Weeks that was made famous by Lucinda Williams.

Like Raising Sand, Raise the Roof was produced by T-Bone Burnett. It includes songs by Merle Haggard, The Everly Brothers, Anne Briggs, Allen Toussaint, Geeshie Wiley, Bert Jansch, and more, as well as “High and Lonesome,” an original song co-written by Plant and Burnett.

14 years have passed, but the impulse behind Raise the Roof is the same as ever. “You hear something and you go ‘Man, listen to that song, we got to sing that song!’” the 72-year-old Plant said in a statement. “It’s a vacation, really — the perfect place to go that you least expected to find.”

Krauss, 50, added of the album, “We wanted it to move. We brought other people in, other personalities within the band, and coming back together again in the studio brought a new intimacy to the harmonies.”

Their new take on “Can’t Let Go” certainly moves. It uses a lower guitar than the original and a more percussion-forward mix, allowing Plant to take the lead with Krauss’ voice floating over top like smoke on the water. “Well it’s over,” they sing, “I know, but I can’t let go.” Check out the song, along with the artwork and tracklist for Raise the Roof, below. Pre-orders for the album are ongoing.

Plant has spent the pandemic putting his affairs in order, and earlier this year revealed that he’s instructed his children to share his unreleased music archive for free after his death. 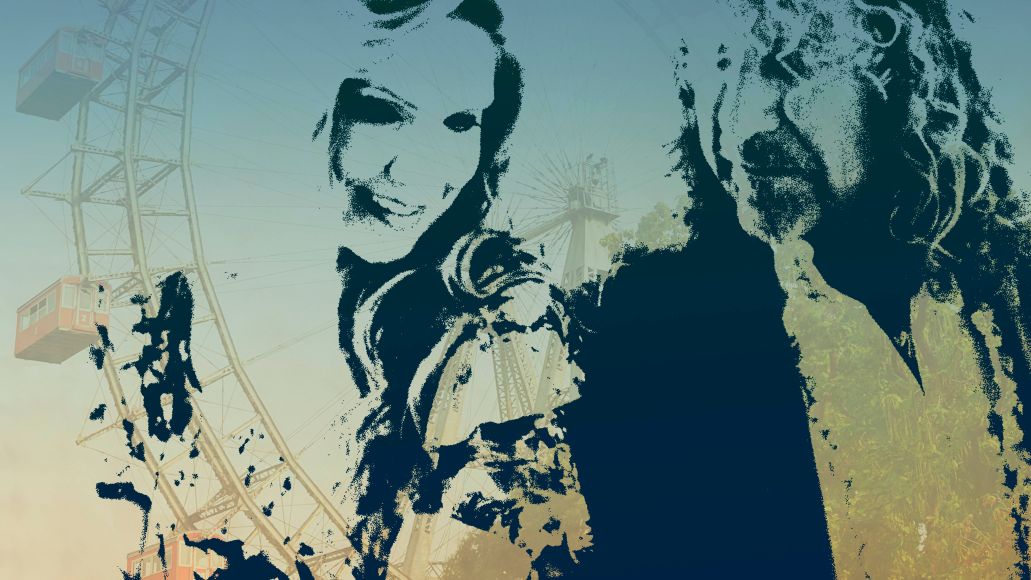