Sleigh Bells have shared the frenzied and lively “Justine Go Genesis,” the latest single off their upcoming album, Texis, due out September 10th. Watch the music video below.

Driven by a muscular guitar riff and fast-paced drums, “Justine Go Genesis” features a powerhouse performance by Sleigh Bells singer Alexis Krauss. “I’m a cavity comedy girl/ The best night of your life,” she pronounces. “I really wanna blow your mind/ But I haven’t got the time.”

The noise pop duo started working on the song back in 2018, when producer/guitarist Derek Miller first sent Krauss an early demo. She wrote the catchy melody within a few hours of receiving the track, resulting in a sound mixing elements of Metallica, Spice Girls, and ‘90s drum and bass.

Directed by Alex Ross Perry and Derek Miller, the music video picks up from the retro country aesthetic of the lead single, “Locust Laced,” and contains references to ’80s horror films and The Twilight Zone. Check it out below.

Texis follows 2017’s Kid Kruschev EP, which saw the group purposefully trying to sound “less obviously Sleigh Bells.” According to Miller, they “stopped worrying about whether or not we’re in or out of our comfort zone, or if we were being repetitive or formulaic” this time around. Pre-orders for the new album are ongoing.

Catch Sleigh Bells performing Texis on their “Unannounced Album Tour,” which is split into two legs: one in October 2021 and another in February 2022. Pick up tickets via Ticketmaster or on the secondary market. 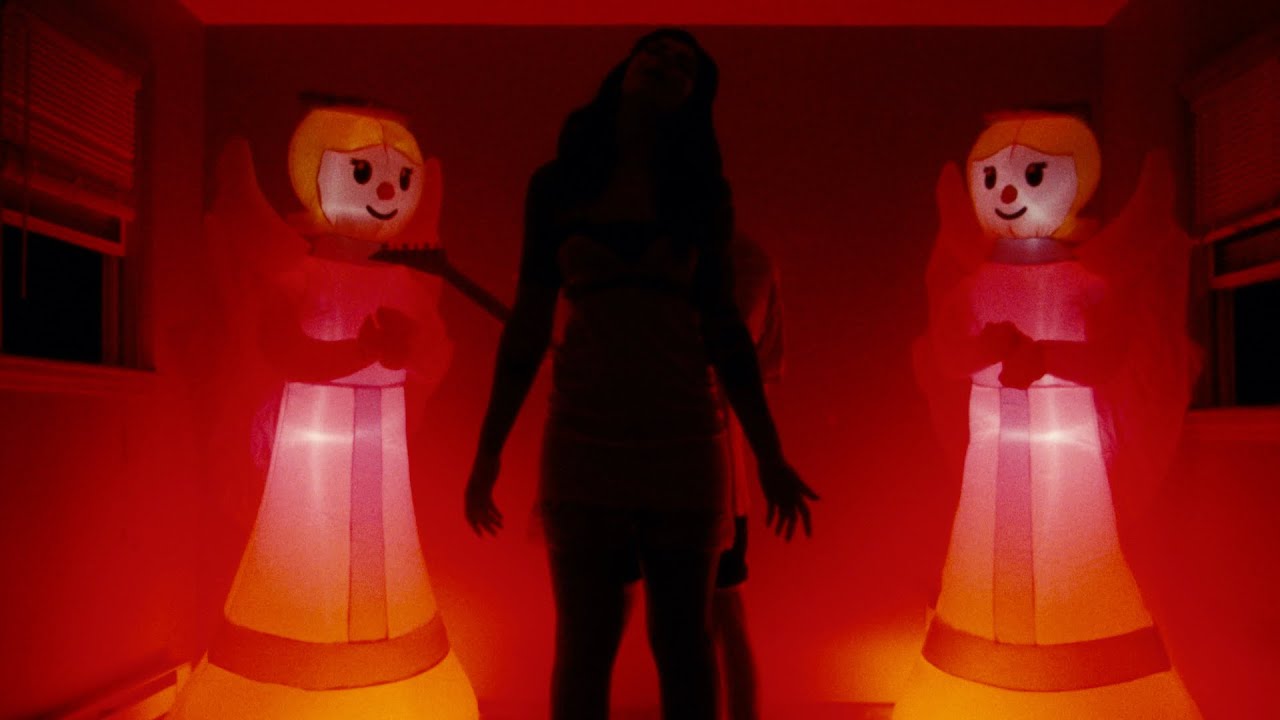