St. Vincent leads a parade and the streets are not impressed in the new official music video for “Daddy’s Home.” Watch it below.

Directed by Bill Benz, the visual to the title track from her latest album finds Annie Clark singing from the back of a flatbed. The few people she spies don’t seem all that excited to see her, a fact which is explained by a graphic representation of the “parade route,” which is really just a loop around a single block. That doesn’t stop the singer from strutting back and forth in front of the mic, crowing for anyone who’ll listen (and a few who will not) that “Inmate 502” is now free.

You can catch St. Vincent on tour this fall, and again next year when she hits the road with Foo Fighters. Last week, she shared the first trailer for her metafictional documentary with Carrie Brownstein, The Nowhere Inn, which is also directed by Bill Benz. 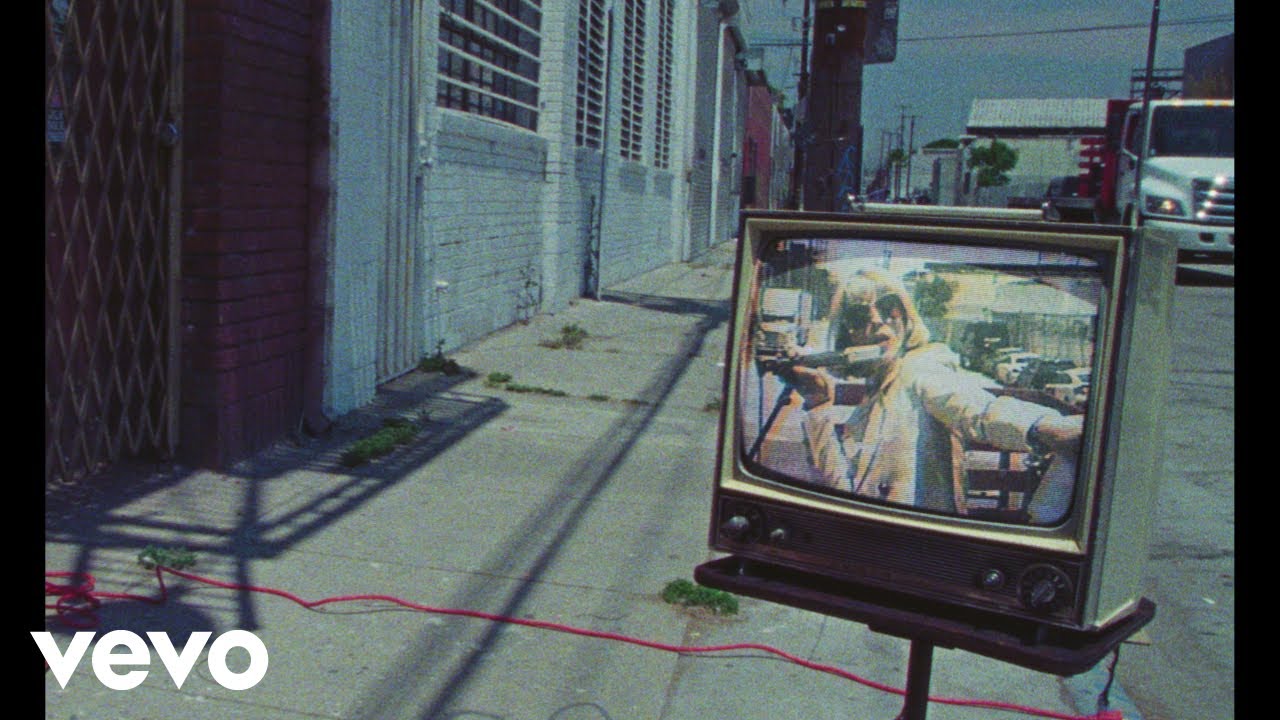