Chicago singer Tasha has released “Lake Superior,” a moving, introspective new song dedicated to the matriarchs in her family. To accompany the track, she also announced a North American tour.

“Lake Superior” finds Tasha delicately singing over a strumming guitar, as she wistfully remembers a day at the titular lake. “Do you remember/ That warm fall day,” she recalls. “We brought Grandma’s ashes/ Up to Lake Superior.” Later on, she expresses regret for not opening up to her mother back then with lyrics like, “But I do/ Wish I told you/ You’re the bravest one of us all.”

In a statement, Tasha shared her inspiration for “Lake Superior.” She explained, “I think this song is my way of being there for my mom and telling her I’m there for her, even if it’s a few years too late.”

Watch the music video, directed and edited by Ashley Guerrero and Tasha Viets-VanLear, below.

In 2018, Tasha broke out with her excellent debut album, Alone at Last. After touring behind the project, she returned with “But There’s Still the Moon” last April. More recently, her melancholy “Would You Mind Please Pulling Me Close?” arrived earlier this year. 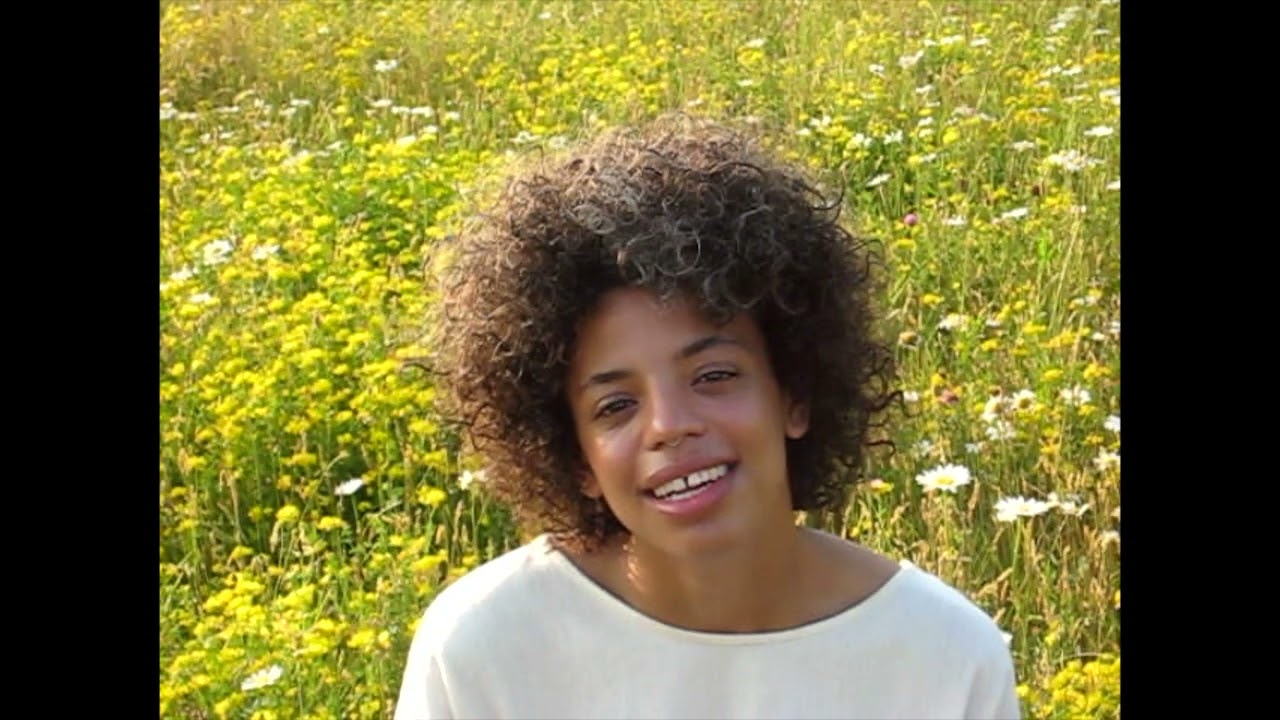 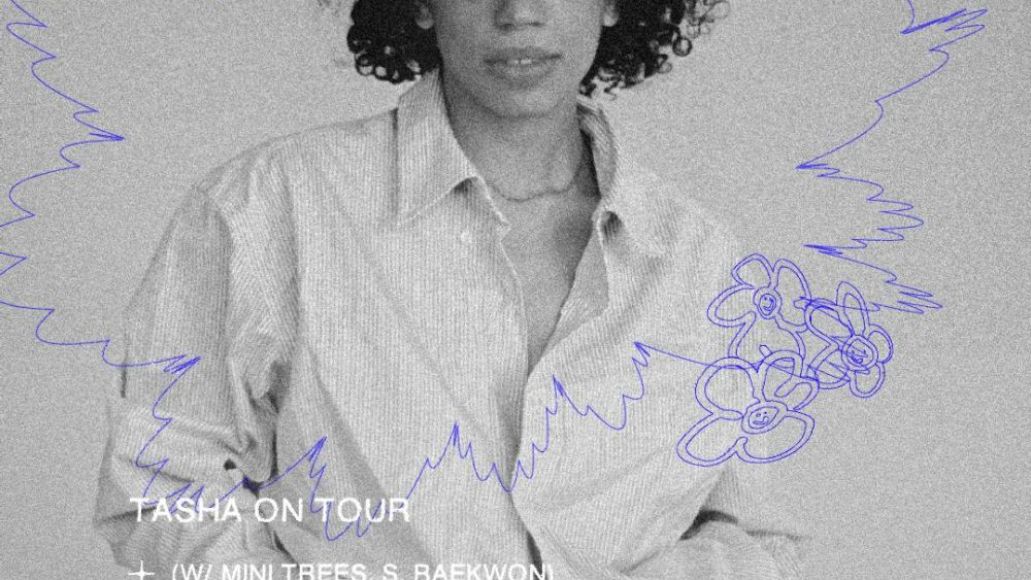