For all of her social media savvy, Taylor Swift had yet to join TikTok until today. To make up for lost time, the pop star’s first-ever video saw her in full promotional mode. She announced the vinyl version of her upcoming re-release, Red (Taylor’s Version), out on November 19th alongside the other editions of the album.

Swift soundtracked the clip with audio from Dave’s “Screwface Capital,” in which the UK MC raps, “My outstanding payments swift like Taylor.” In the caption, she wrote, “Lots going on at the moment: Red (my version) vinyl is up for presale on my site and oh I’m on tiktok now let the games begin #SwiftTok.”

The TikTok itself cycles through Swift’s aesthetics for her most recent releases: folklore, evermore, and Fearless (Taylor’s Version), as well as the forthcoming Red (Taylor’s Version). Earlier this month, the singer revealed the bonus cuts for the latter album, which includes collaborations with Phoebe Bridgers, Chris Stapleton, and Ed Sheeran.

All told, Red (Taylor’s Version) will span 30 tracks. It’s the latest release in Swift’s bid to regain control of her catalog after music mogul Scooter Braun acquired her former label home, Scott Borchetta’s Big Machine Records, for a reported $300 million in August 2019. Under the terms of the deal, Braun came to own all the master recordings of Swift’s first six studio albums, which he later sold last November to investment fund Shamrock Holdings.

Earlier this year, Swift broke the record for vinyl sales in a week when she sold 102,000 copies of evermore on wax. With three months to rack up pre-orders, it’s a safe bet Red (Taylor’s Version) will allow her to set a new highwater mark. Red (Taylor’s Version) is currently available for pre-order in vinyl and CD formats. Check out Swift’s first TikTok below, followed by the vinyl artwork.

Editor’s Note: While you’re on TikTok, make sure to follow @Consequence.

Lots going on at the moment: Red (my version) vinyl is up for presale on my site and oh I’m on tiktok now let the games begin 😺 #SwiftTok 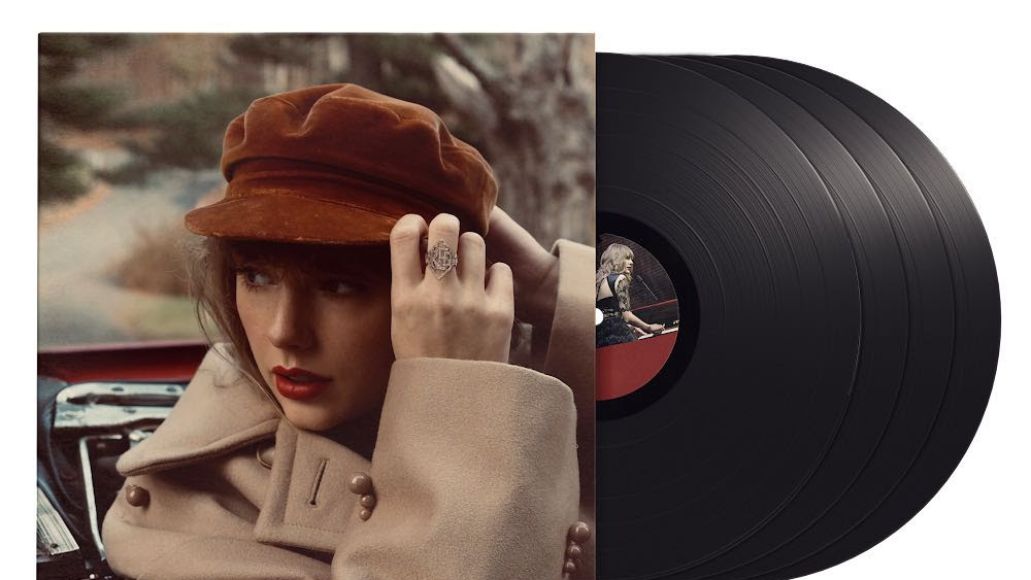