Directed by Bill Benz, the metafictional film features the indie rocker and Portlandia star portraying fictional versions of themselves out to make a documentary about the provocateur otherwise known as Annie Clark. But as the movie progresses, “what began as a straightforward glimpse into an artist’s life and career gradually morphed into something altogether different – and strange.”

“You’re nerdy and normal in real life, but the disparity between that and who you are on stage as St. Vincent is jarring,” Brownstein complains in the trailer, leading Clark to reply, “I can be St. Vincent all the time, so that I can be a little bit more interesting” before inhabiting a self-centered, controlling celebrity persona that flips the project entirely on its head.

The Nowhere Inn is set to premiere September 17th in theaters nationwide and on video on demand. In addition to making her big screen debut, St. Vincent will also be contributing all of the film’s music. Check out the trailer below.

St. Vincent recently received a belated songwriting credit on Olivia Rodrigo’s smash single “Deja Vu” alongside Taylor Swift and Jack Antonoff for that song’s clever interpolation of Swift’s 2019 fan favorite “Cruel Summer.” She also covered Metallica’s “Sad But True” back in June for The Metallica Blacklist, and will next headline All Things Go Festival in October alongside HAIM, Charli XCX, Soccer Mommy, girl in red, and more.

Brownstein, meanwhile, has been busy with the release of Sleater-Kinnney’s tenth album Path of Wellness, which features singles “Worry With You” and “High in the Grass.” 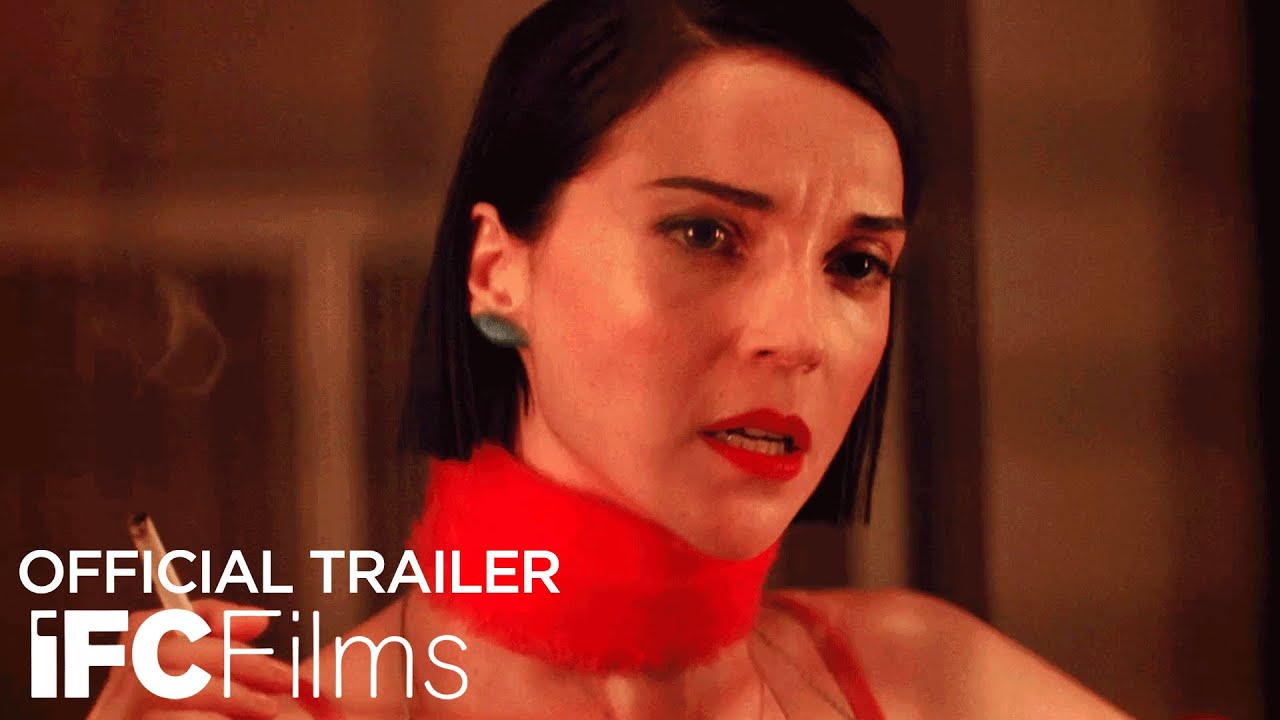