After days of teasing, The Weeknd unveiled his new single “Take My Breath” today via XO/Roc Nation Records. Stream it below.

The R&B artist first hinted at the track on Monday night, when it was used during a promo for the Olympics featuring U.S. track and field stars Dalilah Muhammad, Athing Mu, Sydney McLaughlin, and Gabby Thomas. “8.6.21 new single…#tokyoolympics,” he captioned the post on his Instagram along with a gold medal emoji.

In the snippet The Weeknd can be heard crooning the track’s demanding chorus over a propulsive cascade of synths. Since then, the singer has flooded his feed with cryptic images of himself wearing a blinged-out oxygen mask to hype up the song’s release.

The song is set to be included on The Weeknd’s upcoming fifth album The Dawn, which he revealed is on its way in an interview with GQ earlier this week. The LP will serve as a follow-up to his lauded 2020 record After Hours, which was controversially snubbed from being nominated at the 2021 Grammy Awards.

Watch the music video for “Take My Breath” below. Fair warning: The video features a heavy amount of strobe lights — so much so that it was prevented from screening in IMAX theaters.

The Weeknd recently re-teamed with Ariana Grande to perform “off the table” from the latter’s 2020 album Positions for her recent VEVO Official Live Performance Series. Next month, he’ll participate in Global Citizen’s 24-hour livestream concert to combat global poverty last month. He’ll also pull triple duty as the writer, producer and star of Sam Levinson’s upcoming series for HBO about a club owner who runs a secret cult. 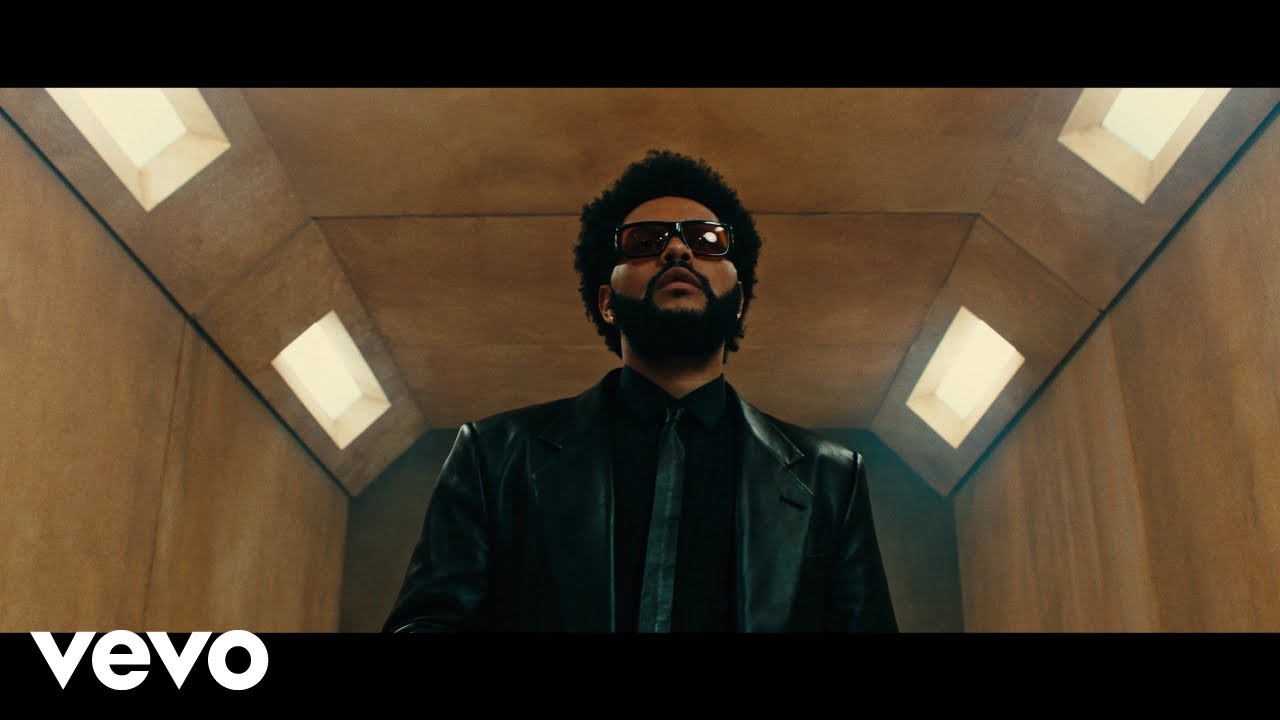