Tierra Whack is back with another new single. This latest track is called “Walk the Beat” and it sees the Philadelphia rapper bragging about her truly unique style, both in hip-hop and in fashion. Stream it below.

This is the third single that Whack has released so far this year. It follows the intergalactic track “Link” as well as “76,” her ode to the Philadelphia 76ers as they brought the heat during the NBA Eastern Conference Finals.

Last year, Tierra Whack took stock of just how far she’s come on “Dora.” Since dropping her acclaimed debut album, Whack World, in 2018, she has never stopped hustling. She released several standout singles that topped best-of lists, made a cameo on Beyoncé’s album The Lion King, and crashed Janelle Monaé’s Coachella set all in 2019 alone.

If we’re lucky, there will be another new album up her sleeve pretty soon. After all, Whack put out several other singles last year like “feel good” and “Peppers and Onions” while also churning out joke tracks. To be fair, though, she’s probably feeling the pressure, especially with celebrities like Michelle Obama rooting for her from the sidelines. 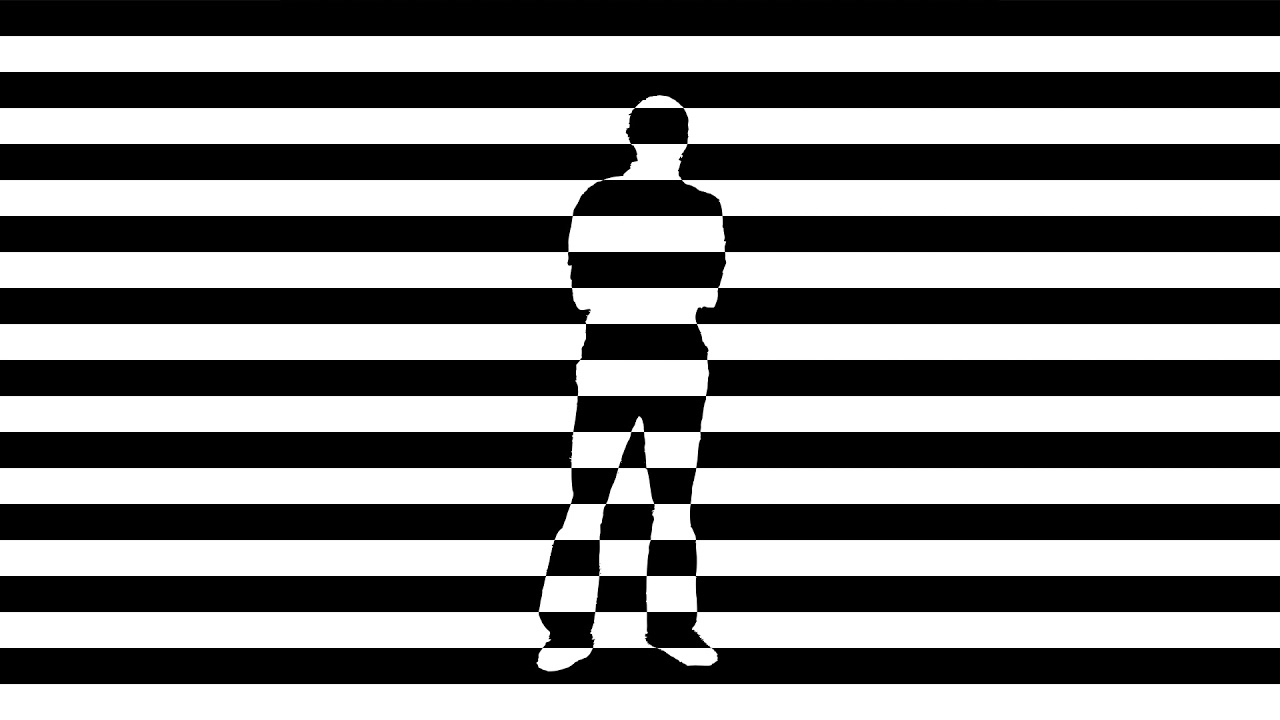