Cellist Tina Guo has premiered the video for her new song “Moonhearts in Space” featuring System of a Down singer Serj Tankian. The track hails from Guo’s latest full-length, Dies Irae, which is out now.

No stranger to collaborating with artists from the heavy music world, Guo tapped Tankian for the trippy sci-fi themed “Moonhearts in Space” — the closing number on Dies Irae. Guo’s majestic electric cello is accompanied by operatic vocals and narration from Tankian. The two create an otherworldly sound that further enhanced by a futuristic concept video.

The collab makes perfect sense, as Guo has brought classical to the rock and metal world, while the SOAD frontman has become a prolific composer of instrumental and classical pieces himself.

“Cellist who rocks and a rocker who plays classical? No wonder it was so fun,” Tankian told Heavy Consequence. “I truly enjoyed working with Tina, as she’s a monster on the cello and fun to collaborate with. I was using her library samples to mock-up scores before I even met her.”

He added in a press release, “Her ability to take classical and destroy it with rock and metal is really enjoyable. At a time when we are already traveling to space, it’s imperative to realize the intention with which we travel inwardly or out.”

Dies Irae is Guo’s first solo album and has been three years in the making. The LP bolsters an already impressive list of accomplishments.

As a soloist, Guo’s name appears in the credits for numerous major film and game soundtracks such as Wonder Woman, The Lion King, Inception, Dunkirk, Call of Duty: Black Ops, and many more. Guo’s also shared the stage with Hans Zimmer, Aerosmith’s Steven Tyler, Foo Fighters, and Swedish metallers Sabaton, among others.

“I am so excited for the Dies Irae album release after three years in the making and to share the ‘Moonhearts in Space’ song and video with everyone!” Guo stated. “I have been a huge fan of Serj for so many years and it really was a dream come true to be able to collaborate together. A huge preemptive thank you to everyone for taking the time out of your day to listen and watch, the amazing support and positivity over the years has been an incredible blessing and I’m so grateful for you!”

Purchase or stream Dies Irae on the platform of your choice here. Stream the video for “Moonhearts in Space” featuring Serj Tankian and see the album art and tracklist below. 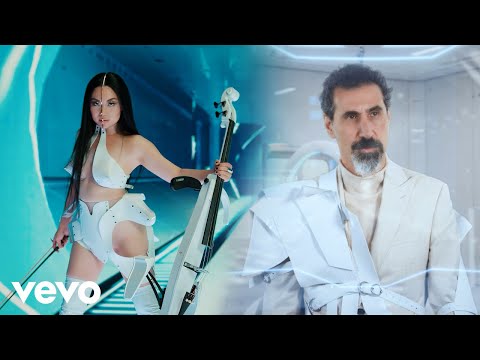 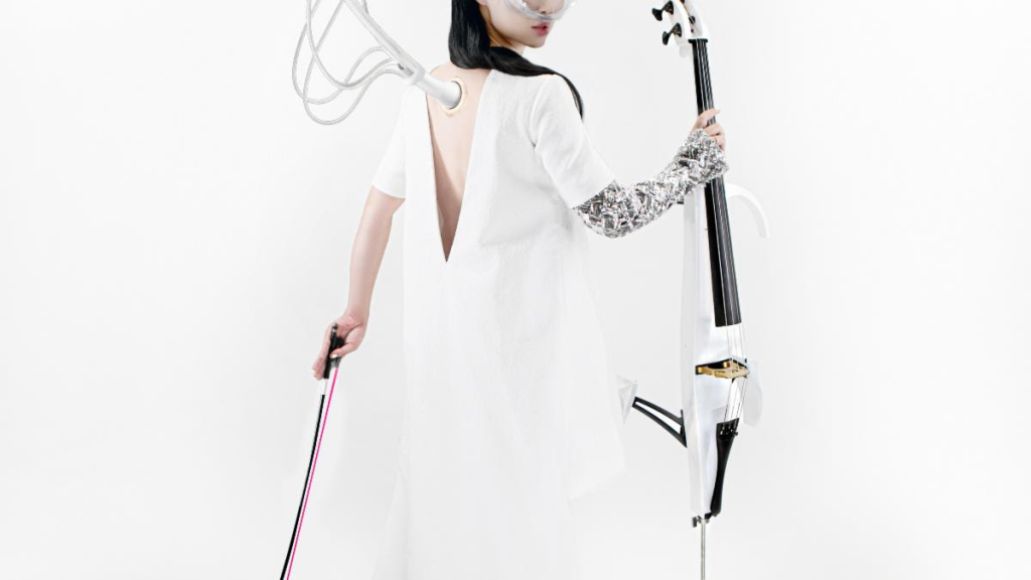