Former Trouble singer Eric Wagner has died after a being hospitalized with COVID-19 pneumonia. The pioneering doom metal singer was 62 years old.

Wagner was supposed to play Psycho Las Vegas with his band The Skull this past weekend, but the group dropped out after announcing that Wagner had been hospitalized with COVID pneumonia.

Four of the band’s crew had tested positive, with three recovering prior to the festival date. Wagner’s condition worsened, however. He was reportedly unvaccinated for COVID-19 [per Blabbermouth].

Eric Wagner’s son, Luke Wagner, confirmed the news of his passing on social media late last night. While an official statement from the band is forthcoming, The Skull bandmate Chuck Robinson wrote on Facebook soon after:

“This morning I awoke to the worst news… We are all truly devastated.. My dear friend, band mate and brother Eric Wagner has passed. Goodnight Tempter.. We love you..”

Eventually, Trouble caught the ear of Rick Rubin, who signed the band to Def American for two full-length LPs — 1990’s excellent self-titled effort and its psych-inspired follow-up Manic Frustrations in 1992.

Wagner exited Trouble in 1997 before rejoining in 2002. His second stint in the band would last until 2008, when he and other members went on to form The Skull — named after Trouble’s 1985 album. Trouble continue to operate with a new lineup and original guitarists Bruce Franklin and Rick Wartell.

We send our condolences to Wagner’s family and The Skull and Trouble camps. Below you can listen to some of Wagner’s finest musical moments from his long, fruitful career. 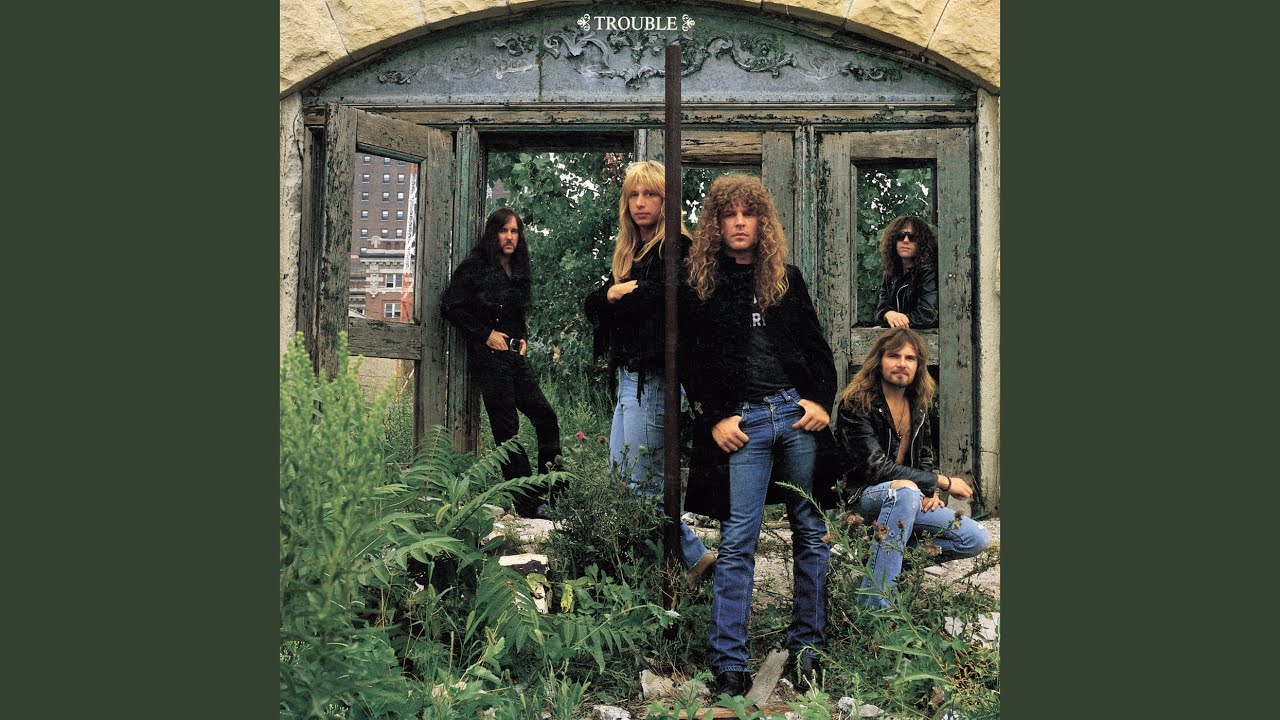 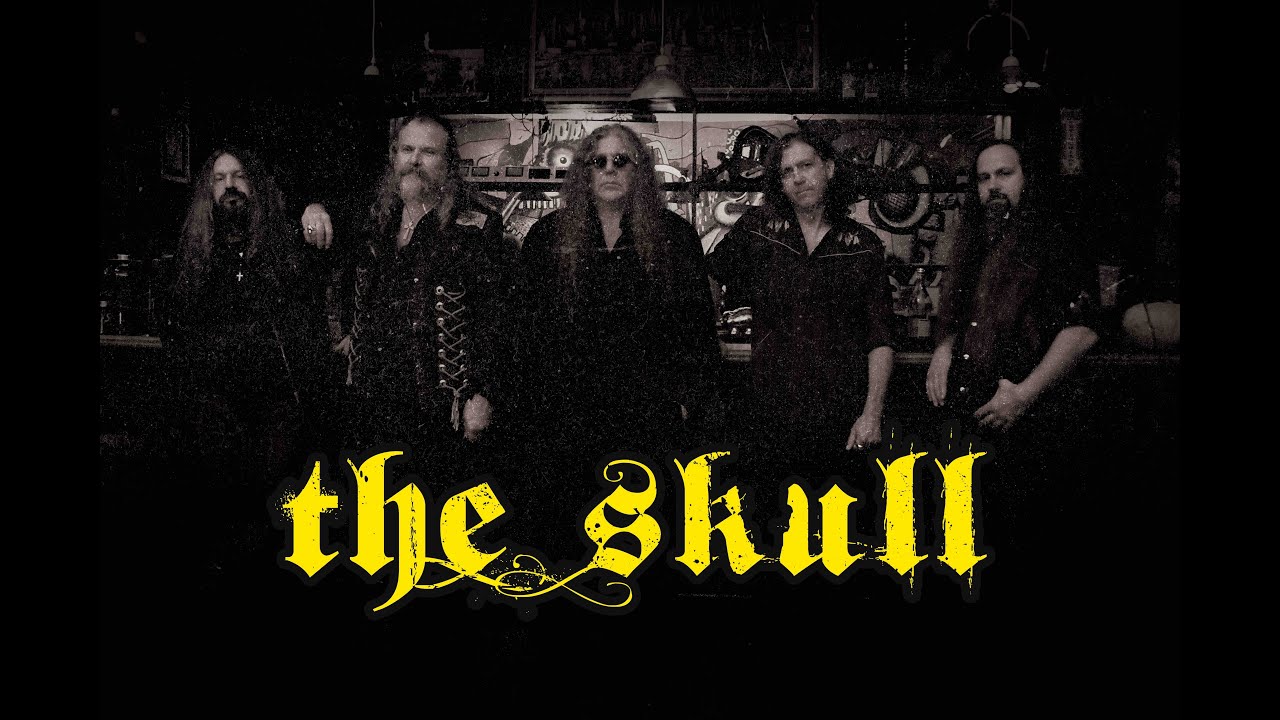 R.I.P. Eric Wagner, Singer of Trouble and The Skull Dies from COVID-19 Pneumonia