Like a few of the other songs we’ve heard from the new LP, “Fly Again” eschews the hardcore style of Turnstile’s past material. Anchored by a grooving mid-tempo riff, the song moves in an unexpected direction, with soulful crooning from vocalist Brendan Yates.

After all, the band made a marked decision to expand its music for Glow On. As Yates affirmed in an interview with Grammy.com: “The goal was to breathe as much imagination into these songs as possible.”

Given the somewhat rigid confines of hardcore, Turnstile have taken a daring punk-rock approach that’s not entirely based on sound.

“I think when it comes to that word of categorizing things based on sound, it’s all based on an individual’s perspective,” Yates continued. “I think in the world that we come from, we’ve taken from hardcore and punk growing up and going to shows and stuff like that. It’s almost embracing the ideology and the sense of community. Embracing individuality and diversity over what some may predominantly categorize based on sound.”

Glow On was preceded by the recent Turnstile Love Connection EP. With all four tunes from the EP included on the full-length album, and the recent release of singles “Alien Love Call” and “Blackout,” that makes seven tracks we’ve heard from the 15-song LP, which promises to be a genre-bending collection.

Turnstile have also booked a fall tour with $uicideboy$, Chief Keef, Slowthai, and more. The tour kicks off September 29th in Birmingham, Alabama, and runs through a November 16th show in Nampa, Idaho. The trek will follow Turnstile’s run of headlining dates and festival appearances in late August and September.

Stream “Fly Again” below. Pre-order Glow On via Amazon, and snag tickets to Turnstile’s upcoming shows via Ticketmaster. 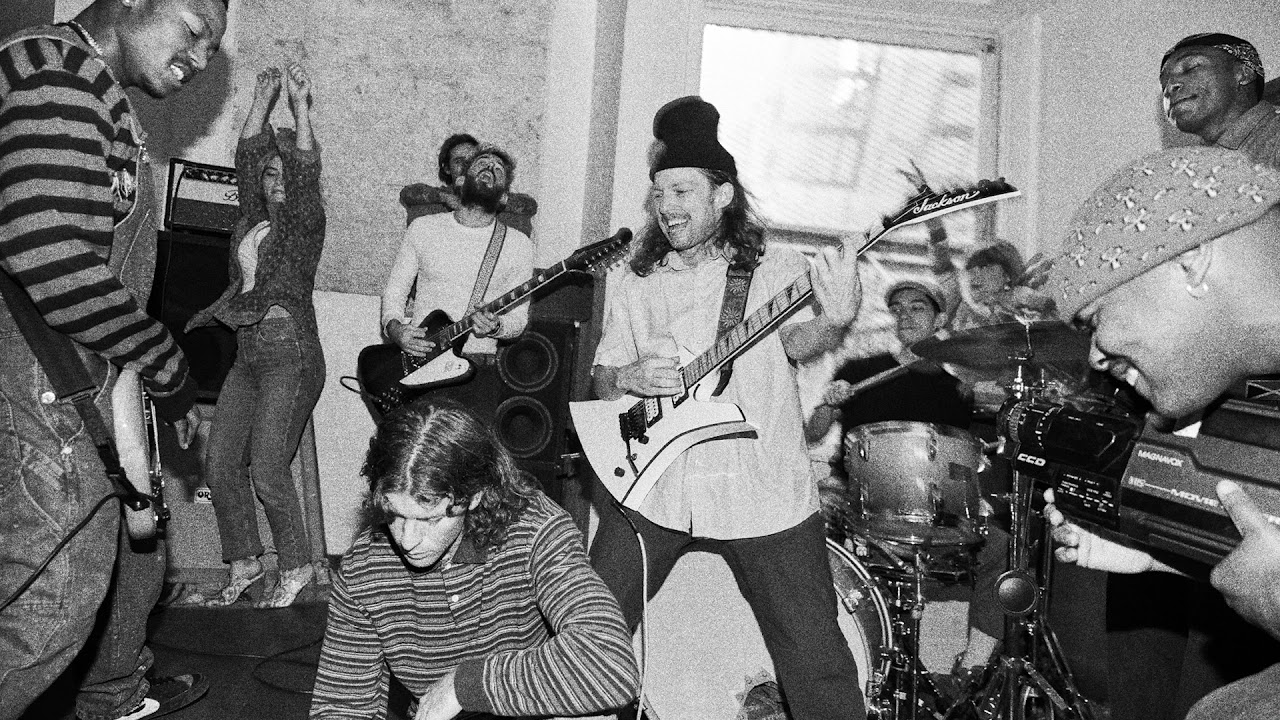