Punk Week continues with an essay on veganism in the genre, led by Rise Against, Propagandhi and others. For more on Rise Against, check out our exclusive video interview with them here. And for more punk in your life, snag the new “Punk Is Dead, Long Live Punk!” T-shirt at the Consequence Shop.

A few weeks ago, I texted my older sister to ask if she had been into Rise Against when she was younger. Eight years older than me and having graduated high school in 2001, she had been the perfect age for the ascent of the Chicago punk act, who unleashed their The Unraveling debut in April of that year.

While we were texting, I was at one of their shows; they were playing a pristine rooftop in lower Manhattan — a beautiful, albeit slightly odd, place to see a long-running punk rock band. Still, they played a high energy set with the Descendents as support, and the crowd couldn’t have been more delighted. Neither could my sister. “Rise Against [is] so good,” she hastily responded. “They are all vegan,” she added. “I watched some of their music videos and couldn’t eat meat for like three months…”

While she didn’t specify which videos she was referring to, it’s not hard to guess it probably included the Kevin Kerslake-directed visuals for 2006’s “Ready to Fall.” In the clip, frontman Tim McIlrath sings interspersed between dramatic yet unfortunately realistic imagery of the destruction of planet Earth. Forests are demolished, birds are covered in oil, polar bears look devastated, and it’s all at the hands of us, the human race. At the end of the video, McIlrath stares right into your soul and says, “Every action has a reaction. We’ve got one planet. One chance.”

As my sister said, Rise Against are notoriously plant-based, with McIlrath leading the way — he’s outspoken about his mission, and has partnered with PETA in the past. (Bassist Joe Principe also went vegan in 2017.) 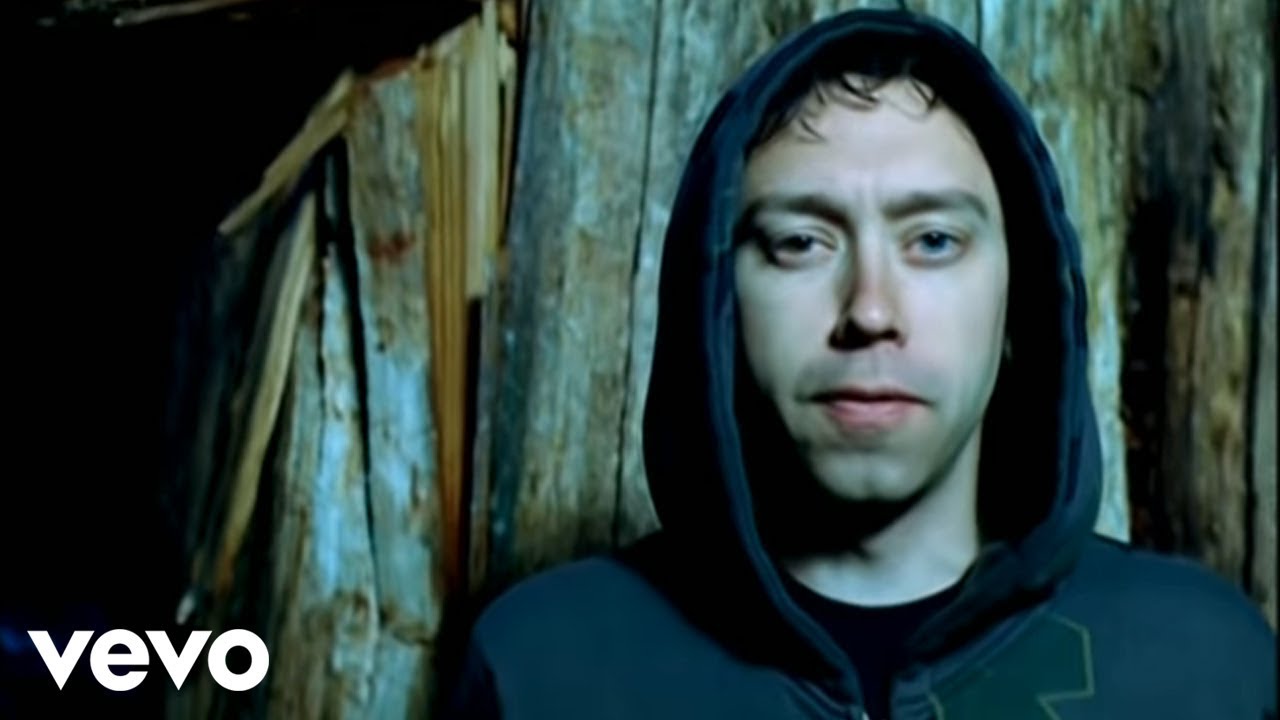 While veganism today is generally thought to be all peace and love and plants, it’s important to remember that beyond health reasons, individuals often choose to become vegan as a form of activism. Ethical veganism is easier to understand than one might think: It’s the ideology that it is 100% wrong to eat animals and their by-products.

Animals are incapable of giving consent for us to take from them, whether it’s their fur, their milk, or their bodies. In protection of those creatures’ rights, ethical vegans’ choice to eat only plants is activism in practice. So when a teenager sees people selling vegan backed goods outside a DIY hardcore venue, it might seem strange at first, until they realize the natural intersection between punk and advocacy.

Because punk music and activism are inherently tied together, it’s no surprise that the vegan subculture is a welcome part of punk culture. As punk is built in anarchy and anti-establishment thinking, so is veganism. Saying no to eating meat, refusing to wear leather, and fighting animal testing is just as much going against the system as is the ideology behind straight edge culture — exemplified in Rise Against, as well as a number of bands that came before them.

Plant-Based Punk: Why Rise Against, Propagandhi, and More Bands Have Embraced Veganism