Fans planning to catch Fall Out Boy on the Hella Mega Tour alongside Weezer and Green Day were bummed when the pop-punk icons pulled out of the New York City and Boston dates after a member of their team tested positive for COVID-19. But the show must go on, so last night at Citi Field, Weezer and opening act The Interrupters ensured the crowd’s Fall Out Boy hunger was satiated by ripping through not one, but two covers of “Sugar, We’re Goin’ Down.”

It’s unclear whether or not the double-cover situation was accidental, but who would complain about getting to hear “Sugar, We’re Goin’ Down” twice in one night? While The Interrupters kept more true to the original punky attitude of the 2005 hit, Weezer frontman Rivers Cuomo took a one-man approach with just his voice and guitar, making the song sound much more somber like the emo king he is. While nothing beats the rush of hearing Fall Out Boy do “Sugar, We’re Goin’ Down” live themselves, these covers are still solid. Check out fan videos of both below.

The long-awaited Hella Mega Tour finally kicked off this summer after being pushed back a year due to the pandemic. Recently, the members of both Fall Out Boy and Weezer went toe-to-toe in a hilarious episode of Celebrity Family Feud. The latter band’s most recent album, Van Weezer, arrived back in May. 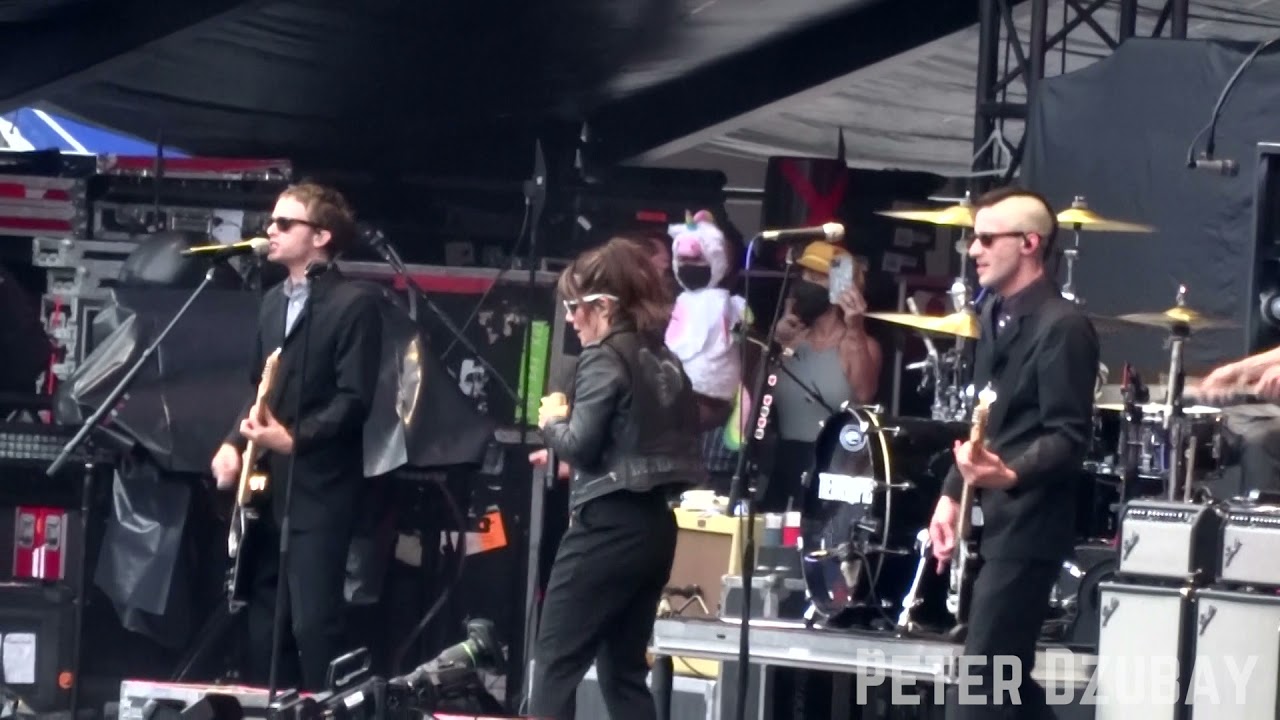