The Melodic Blue clocks in at 16 tracks total, including two more collaborations with Kendrick on “Range Brothers” and “Vent.” Rosalía, James Blake, and Don Toliver are among the album’s other contributors.

Listen to The Melodic Blue and watch the new video for “Issues” below.

At just 20 years old, Keem has a promising career ahead, having already landed credits on Black Panther: The Album and The Lion King: The Gift. He also nabbed a coveted spot in the XXL 2020 Freshman Class. 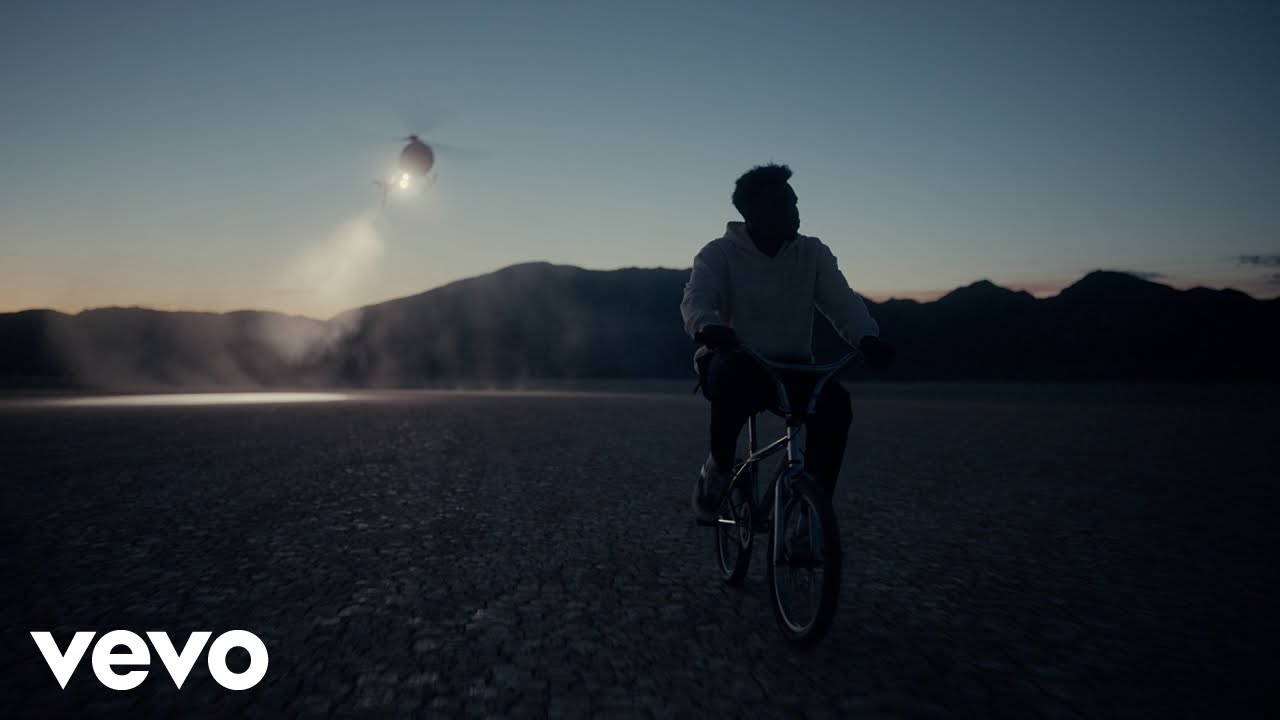 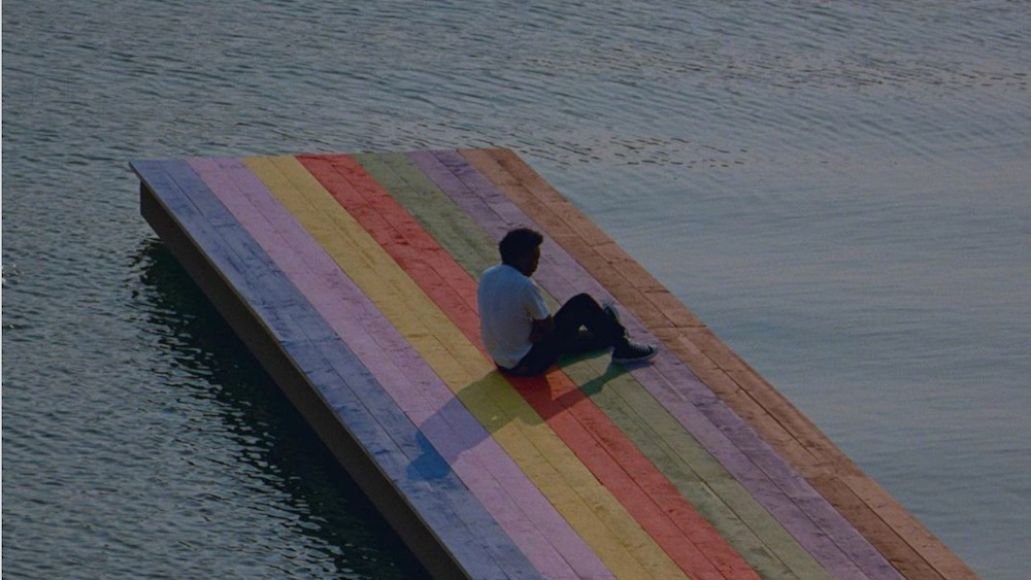