The only thing better than finding a new indie rock artist you love is discovering that they look up to an old indie rock artist you also love. It’s a warm feeling, and a handful of our favorite musicians are rekindling that today by way of a cover song; Bartees Strange, Eric Slick, and OHMME joined forces to record their own version of “Province” by TV on the Radio. Stream it below.

For their group rendition of “Province,” all three artists play into their unique strengths. The Dr. Dog drummer steers the track with his effortless fills and driving rhythms, Bartees Strange adds an emotional depth with his pitch-perfect vocals, and OHMME’s Sima Cunningham and Macie Stewart add synth swells to the mix like celestial glitter. It’s a low-key yet riveting cover of a TV on the Radio classic, and it makes the 15-year-old song sound brand new in the process.

According to Slick, this collaboration has been in the works ever since he and Bartees Strange started talking about mutual interests earlier this year. “I loved his album and there seemed to be some interest in working together,” he explained. “We talked about our admiration for TV On The Radio. I was driving around one day and thought about how much I listened to Return to Cookie Mountain in 2006, and how it was a formative record for me. It’s such a strange and simultaneously straightforward album.”

That’s when Slick got the idea to pay homage to the indie rock icons. “I made a basic acoustic cover of their song ‘Province’ and from there Bartees added his vocal take,” he said. “Then I reached out to OHMME, one of my favorite bands from Chicago. Sima and Macie added some ethereal swells and tied the whole song together. Then I removed all of the rough tracks and built a more modern structure underneath with Mellotron, Moog, and MPC. I’m so excited about the way it came out, and I am deeply inspired by what Bartees and OHMME brought to the table.”

For Bartees Strange, it was a no-brainer to join Slick in covering TV on the Radio, especially considering the huge influence the band had on him, from his childhood interest in music to his debut album Live Forever. “I’ll never forget when I found TV on the Radio,” he said in a press release. “I saw their performance on Letterman while channel surfing. I jumped out of my bed. They gave me somebody to look up to. I don’t think I really knew what I wanted to do musically until I saw them. That was a big deal for me.”

Bartees Strange Reflects on His Career Beginnings and the Importance of Independent Venues in Op-Ed: Exclusive

“Province” is part of a single series by Psychic Hotline, the artist-forward record label founded by Sylvan Esso, and is currently available for digital and physical pre-orders. The B-side for that 7″ is a cover of Beverly Glenn-Copeland’s “Ever New” by our former Artist of the Month and indie folk-rocker Anjimile. It’s a whimsical acoustic number that feels like a natural extension of Giver Taker, their excellent breakout full-length and one of the best albums of 2020.

“‘Ever New’ is simply one of the most beautiful songs I’ve ever heard, and it me on every level, and as a black trans musician it is an honor to cover it,” said Anjimile in a statement. Listen to their take on the track after the jump. 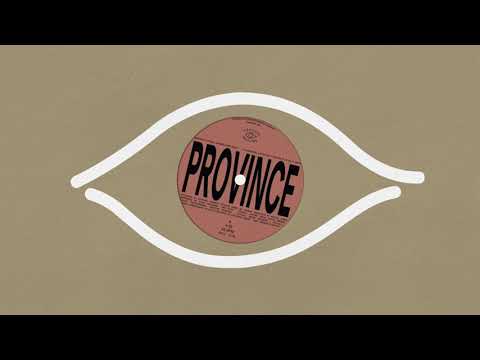 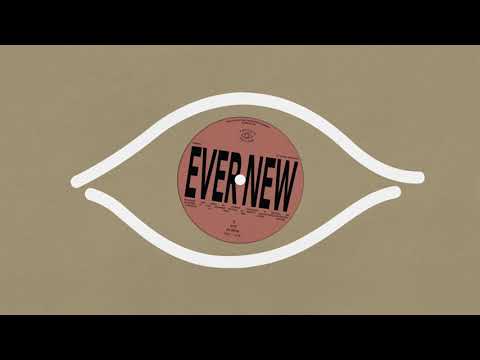