The hey-day of indie rock in the 2000s may be a thing of the past now, but that hasn’t stopped Bartees Strange from putting his own spin on the genre with his varied, catchy, and original music. The songwriter extraordinaire returns today with a new song called “Weights” to celebrate the one-year anniversary of his debut album Live Forever. Stream it below.

“Weights” picks up right where Bartees Strange left off, namely with a vibrant burst of woozy, guitar-driven indie rock. Like an underrated Bloc Party B-side, the track uses its rhythm section to propel the lyrics to the forefront in an urgent manner. That’s always a welcome treat with Bartees Strange considering he’s got quite a way with words. “We were separate, maybe distant, for the reasons that we’re different,” he sings with frenzied energy. “Now when we catch up it’s quick and breathless.”

Apparently Bartees Strange wrote and recorded “Weights” earlier this year while in the studio with fan-favorite producer Will Yip. “This is about the ones that got away,” he explained in a press release. “Going back and forth in my head about relationships that could have happened, missing that it didn’t, and finally realizing I gotta let the weight of it all go.”

Next Friday, Bartees Strange will release the deluxe version of Live Forever, one of the best albums of 2020, exactly one year from the day it was originally released. In addition to “Weights,” the digital deluxe version will also feature two re-workings of album standouts: a chilled-out version of the house-inspired anthem “Flagey God Redux” and an alternate rendition of “Free Kelly Rowland” as reworked by hip-hop duo Armand Hammer. Pre-orders are currently ongoing.

Bartees Strange Reflects on His Career Beginnings and the Importance of Independent Venues in Op-Ed: Exclusive

Earlier this year, Bartees Strange continued his ascent into indie rock stardom by making his TV debut with “Boomer,” performing an NPR Tiny Desk (Home) Concert for the history books, and even covering Bon Iver’s timeless single “Skinny Love.” He also found time to remix Phoebe Bridgers’ track “Kyoto” in his own style.

Bartees Strange is currently on tour opening select dates for Lucy Dacus and Courtney Barnett. More than a dozen of those shows are sold out, so it’s worth trying your luck on the secondhand market to score discounted tickets here. 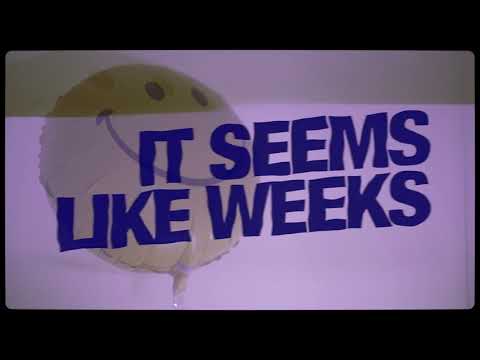