Brandi Carlile has always been upfront about her love for Joni Mitchell, often playing songs by the folk legend onstage while on tour. Over the weekend, though, Carlile played a particularly special set for SiriusXM’s Small Stage concert series where she broke out a show-stopping cover of “Woodstock,” an underrated Mitchell song from her 1970 album Ladies of the Canyon. Watch a replay of her rendition below.

For her take on the cut, Carlile and her bandmates drew “Woodstock” out into a nearly six-minute-long scorcher. Over with some wavering keyboard notes, Carlile opened the Mitchell song with subdued gusto and heart — which is as to be expected, after all, considering she’s famous for putting on incredible live sets — before her bandmates kicked in with big country rock guitar riffs and heartbeat-like drumming. Eventually, Carlile broke lose by belting out massive notes and showing off her incredible range to honor a true Mitchell masterpiece.

This is just the latest in a long run of Joni Mitchell covers that Carlile has performed as of late. Back in 2019, she covered Blue in its entirety while Mitchell looked on from the crowd at a special show. She’s played “River” on tour, sang “A Case of You” with Kris Kristofferson at Mitchell’s private 75th birthday party, and treated viewers around the world to an intimate rendition of “A Case of You” on Colbert a few months ago. Carlile even got to pen a special essay for Mitchell’s new box set The Reprise Albums (1968-1971), and next month she’ll get another opportunity to perform Blue in full — this time at Carnegie Hall.

Next month, Carlile will release the highly anticipated These Silent Days, her new album and seventh studio LP overall. The 10-track record was written and recorded by Carlile while quarantined with her longtime bandmates Tim and Phil Hanseroth. It also draws inspiration from her recent memoir, Broken Horses. Revisit the lead single “Right on Time.” 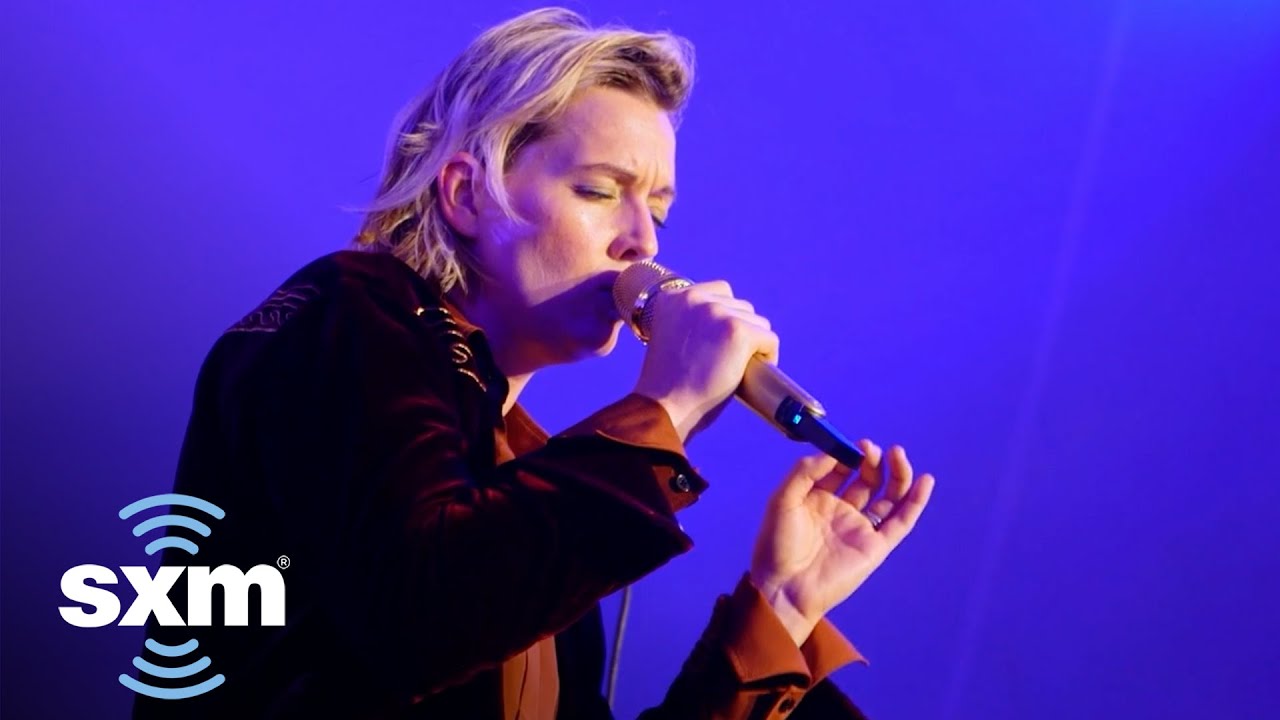