Bruce Springsteen made a surprise appearance at the September 11th 20th anniversary remembrance ceremony in Lower Manhattan on Saturday. Following a moment of silence for the victims of the terrorist attack, Springsteen took the stage to perform “I’ll See You in My Dreams,” a song from his latest album, Letter to You. Watch footage below.

“May god bless our fallen brothers and sisters, their families, their friends and their loved ones,” said Springsteen prior to his performance.

Springsteen famously addressed the September 11th attacks on his 2002 album, The Rising, which went on to win Grammy of the Year for Best Rock Album. 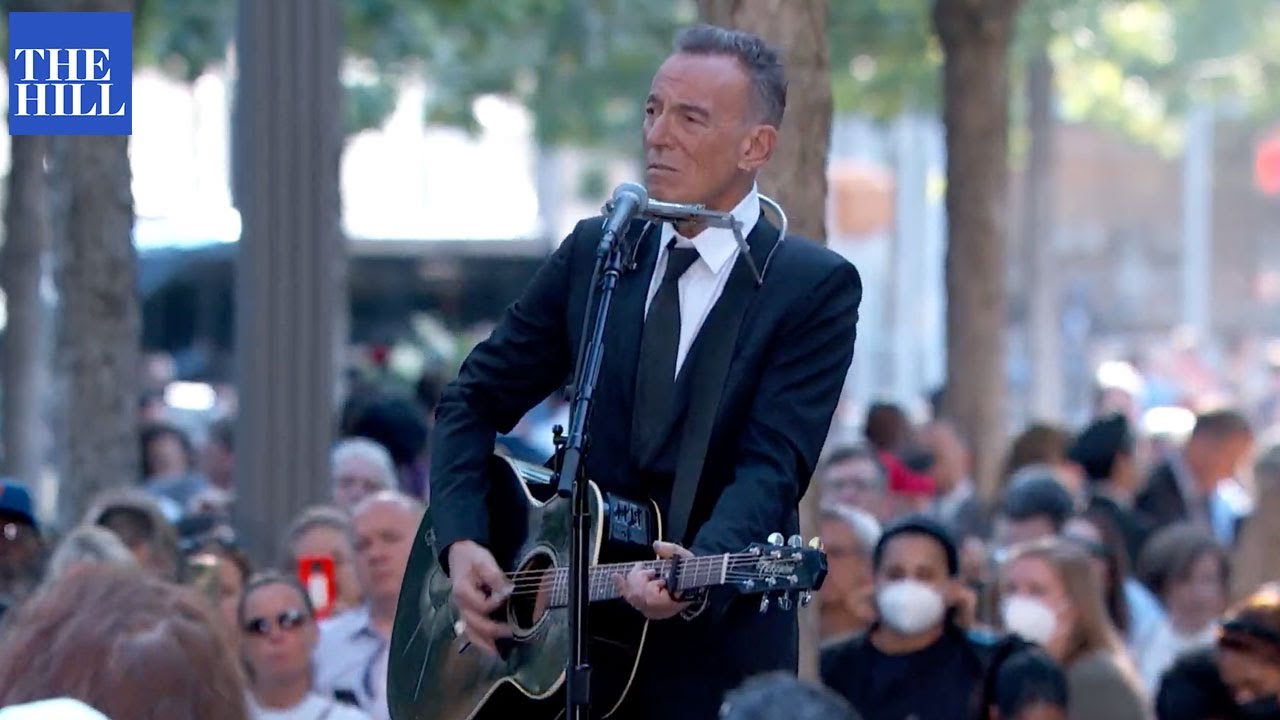