Just in time for Bruce Springsteen’s 72nd birthday today, Sony Music and Sony Pictures have announced a new concert film and live album to memorialize two of The E-Street Band’s most iconic gigs. The Legendary 1979 No Nukes Concerts is composed of ten never-before released performances from the Boss’ 1979 Madison Square Garden MUSE benefit concerts, putting together footage of the unforgettable setlist in its entirety for the first time.

“A few years ago, I started re-examining the filmed archives for Bruce and the Band’s appearances at the No Nukes concerts of 1979,” said longtime Springsteen collaborator Thom Zimny, who edited the film. “I quickly realized that these were the best performances and best filming from the Band’s legendary Seventies, and dedicated myself to bringing out the full potential of the footage. Having worked as Bruce’s principal director and editor for the last 20 years, I can say without reservation that this newly re-edited, re-mixed and restored ninety minute film is the gold standard for Bruce and the Band live during one of their greatest creative periods.”

Edited from the original 16 millimeter film, The Legendary 1979 No Nukes Concerts will be released in HD on physical formats November 19th, including on double CD with DVD, double CD with Blu-Ray, and double LP formats. The film will be available globally in HD for digital download on November 16th, and for digital rental later on November 23rd; preorders are ongoing now.

Check out the trailer, artwork, and tracklist for The Legendary 1979 No Nukes Concerts below.

Earlier this month, Springsteen appeared at a September 11th 20th anniversary remembrance ceremony in Manhattan, performing his song “I’ll See You in My Dreams.” It also appears that a tour with The E Street Band is in the works for 2022. 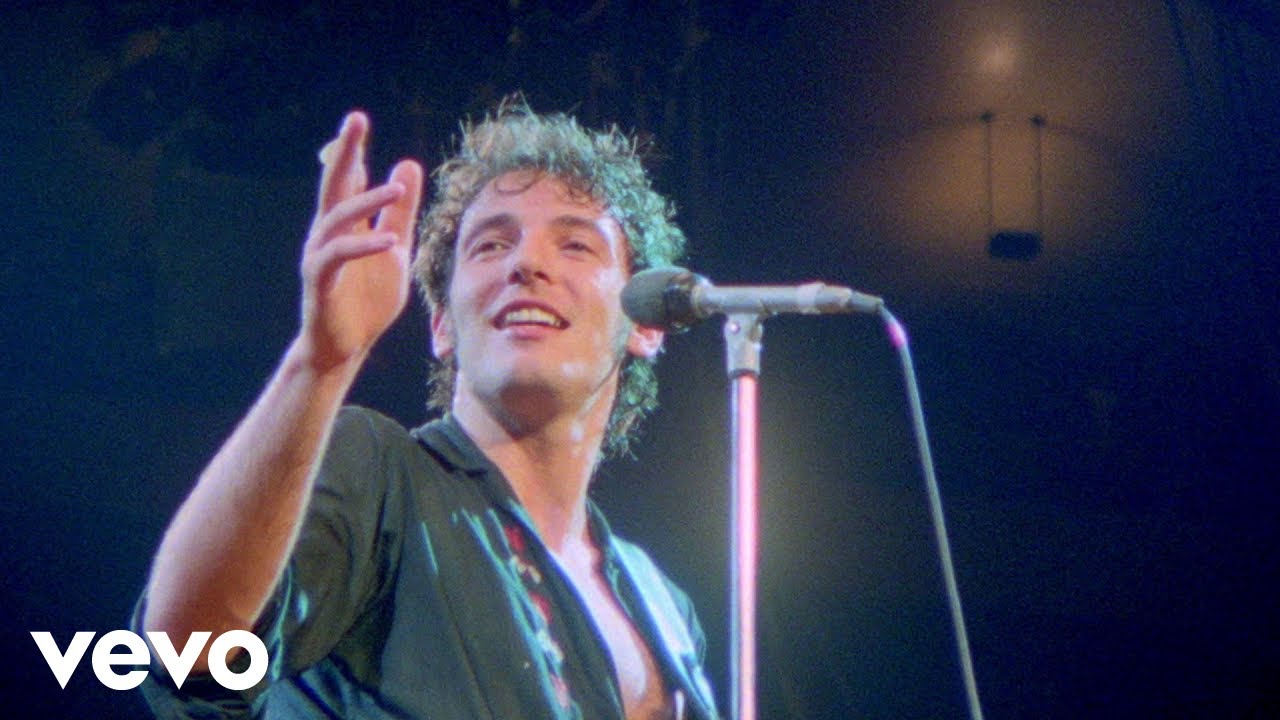 The Legendary 1979 No Nukes Concerts Artwork: 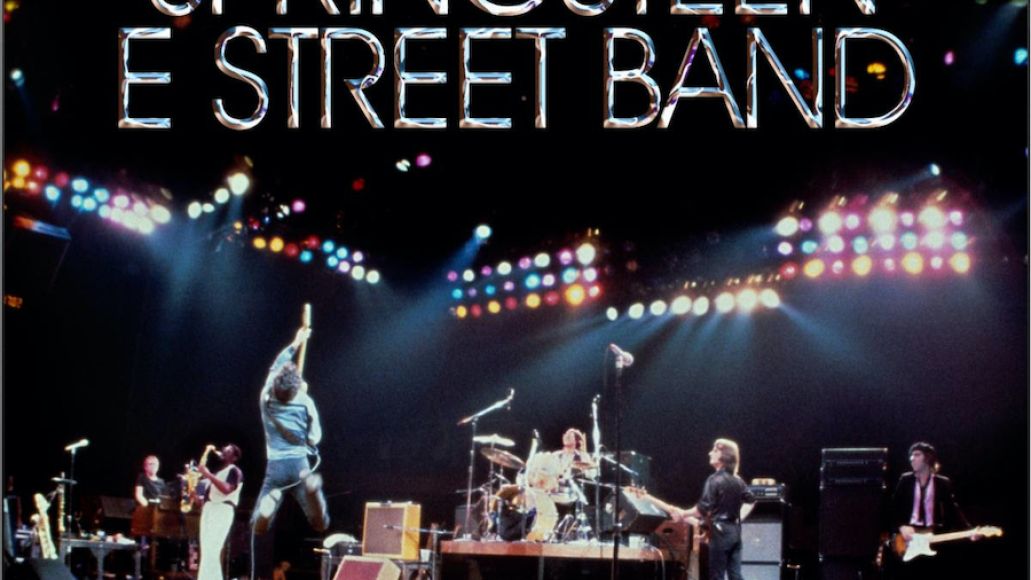