Converge and Chelsea Wolfe have announced a new collaborative album entitled Bloodmoon: I, arriving November 19th. As a preview, they’ve shared the music video for its lead single, “Blood Moon.”

The collaborative effort also features Wolfe’s musical writing partner Ben Chisholm and Cave In’s Stephen Brodsky. The star-studded project came together out of the desire “to do something grander than the typical four-piece Converge music,” according to vocalist Jacob Bannon.

The eight-plus-minute “Blood Moon” showcases the sheer ambition of the collab. The brooding, cinematic arrangement trudges forward with a doom-like pace, featuring haunting vocal passages from Bannon and Wolfe. It builds to a massive sonic climax of harshness, anchored by metallic blasts from Converge themselves.

“The project stretched my vocals in new ways,” Wolfe said via a press release. “It’s so different than what I normally sing over that I was able to open up and be vulnerable with my vocals.”

Added Bannon: “Our dynamics are pushing and pulling in all different directions on this record, and I find that to be creatively rewarding.”

The origins of the musical partnership stretch back to the 2016 Roadburn festival. The Dutch fest saw an early version of the collaboration, with the seven-piece performing revamped Converge material under the Blood Moon moniker.

The artists’ busy schedules wouldn’t clear again until 2019, when they convened to record. Sessions took place at Converge guitarist Kurt Ballou’s God City Studio in Salem, Massachusetts (with Ballou producing), until the pandemic forced the record to be finished remotely.

“I feel like everyone just kept the music in mind and wanted to do what’s best for the song,” Brodsky noted.

Pre-order the 11-song album on CD and digitally via Epitaph Records. A vinyl pressing is due out June 24th via Deathwish Inc. 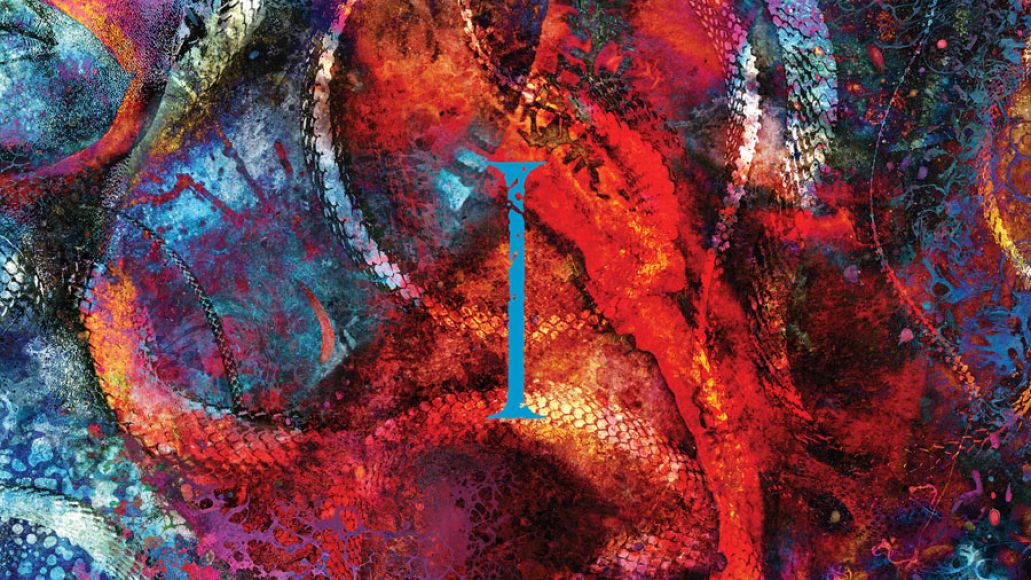