Here’s some news that’ll leaving you feeling pretty, pretty, pretty good: Curb Your Enthusiasm’s 11th season will premiere on Sunday, October 24th. In anticipation, HBO has shared a new teaser trailer, which you can see below.

Of course, this is the first season of Curb filmed in the COVID era, and the aforementioned teaser heavily implies that the pandemic will play a part in the upcoming episodes. “The World Has Changed. He Hasn’t,” reads a slugline appearing overtop that bald fuck’s head.

Beyond the pandemic, David has plenty of other humorous real-life experiences to pull from. Just in the last few months, he found himself uninvited from Barack Obama’s 60th birthday party, and got into a public spat with Alan Dershowitz. 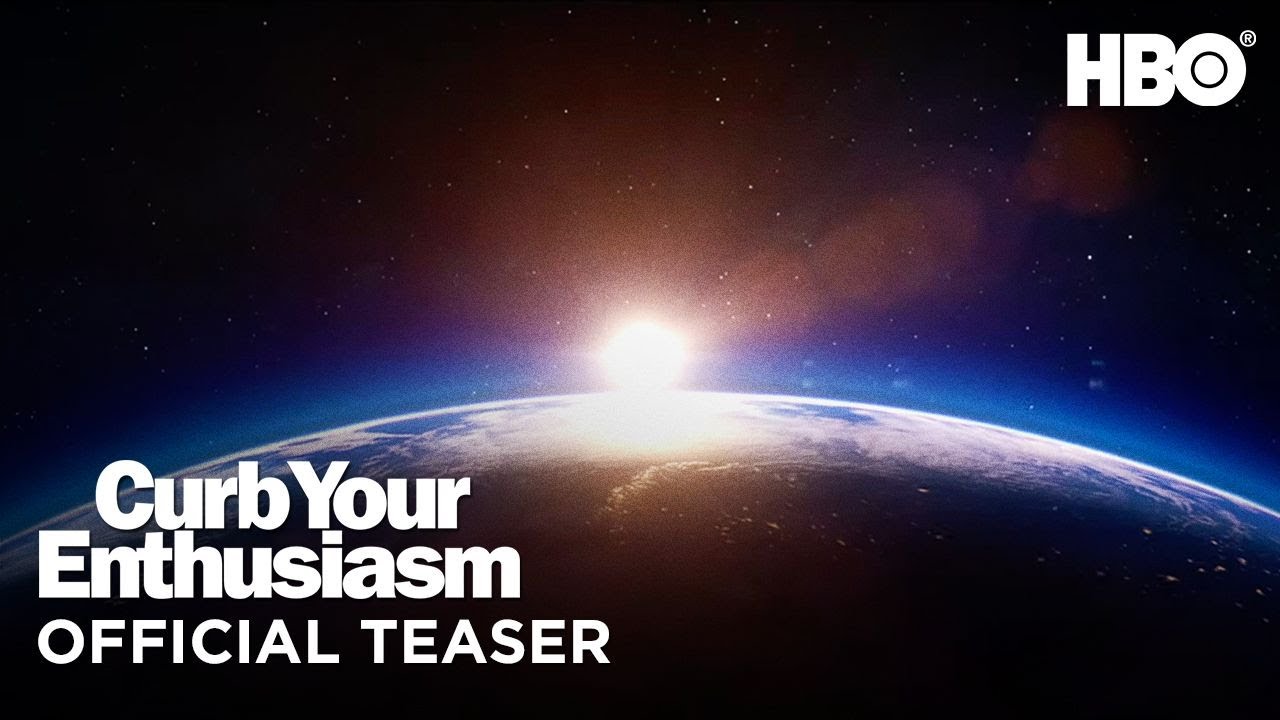 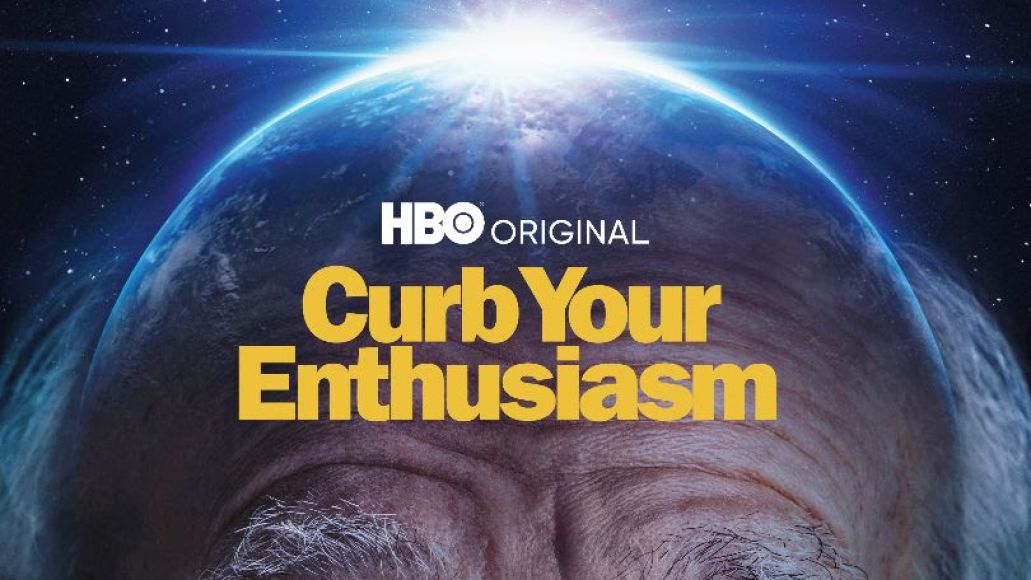