Arriving September 15th, the 160-page graphic novel depicts the early days of Louis “B-Real” Freese and Senen “Sen Dog” Reyes, back when they “were just a couple teenage cholos from around the way.” Through the stories in the book, we learn how a “series of chance encounters with both sides of the law changed their paths forever.” What’s more, classic Cypress Hill characters like Officer O’Malley, Sister Maggie, and others make appearances throughout the book.

“Watching the 30-plus year origin of Cypress Hill retold through comics panels has been incredible,” Sen Dog tells Consequence. “These artists have created an art time machine of Cypress Hill’s birth. It’s the perfect way to continue celebrating the anniversary of our debut album.”

Beneath the preview pages below, you can take a look at the full Cypress Hill: Tres Equis Super Deluxe Edition package. Orders are available now via Z2 Comics. 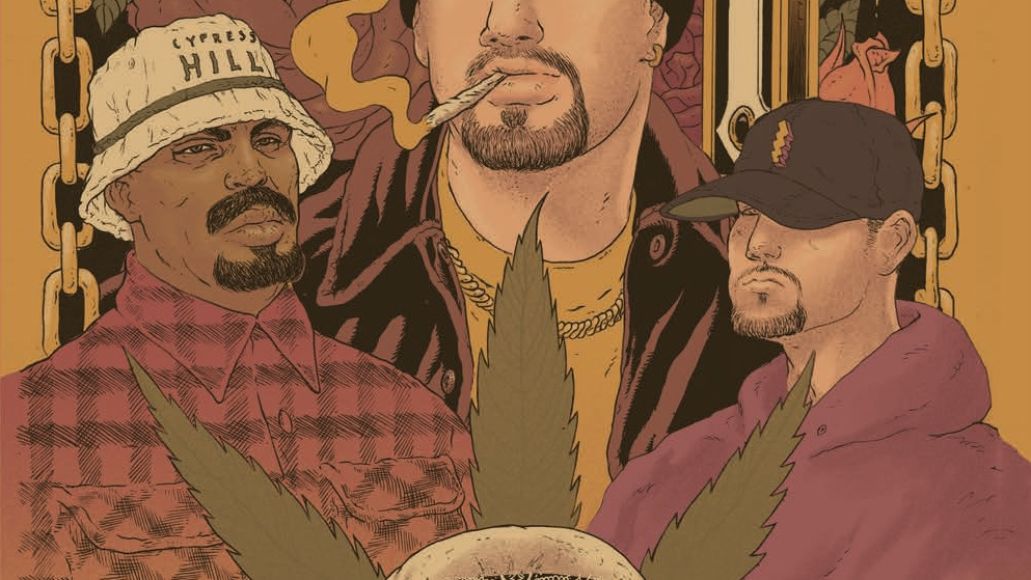 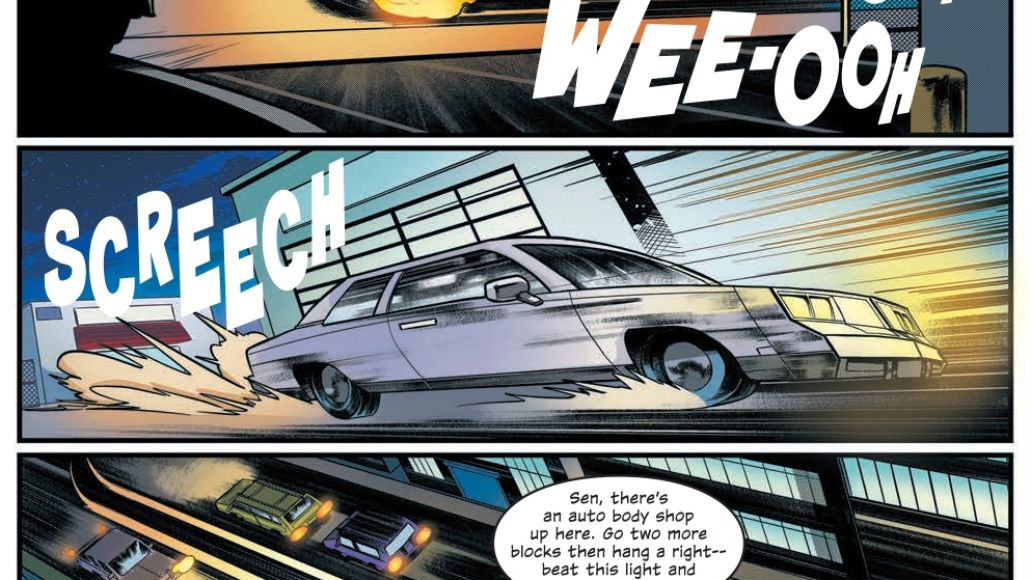 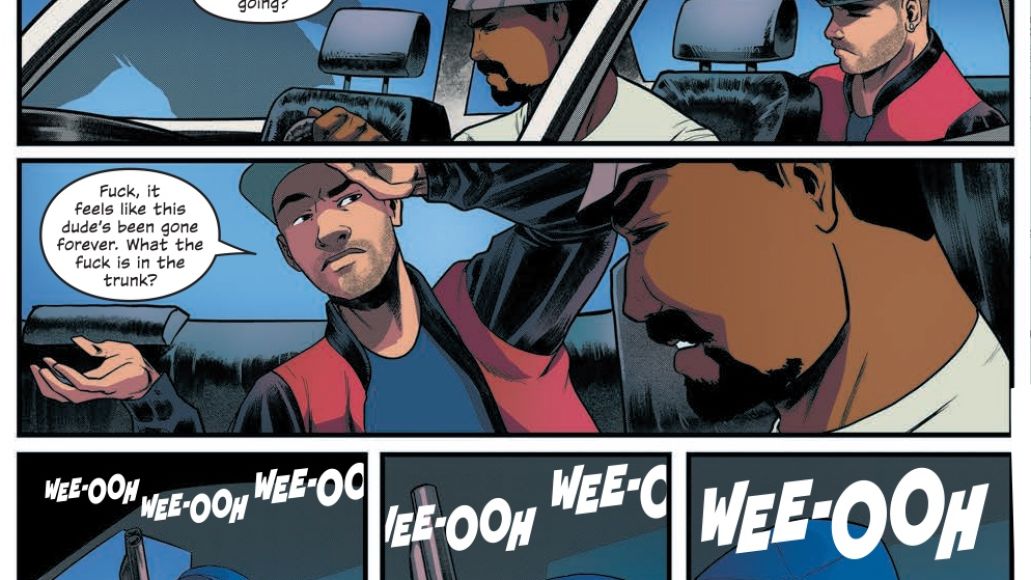 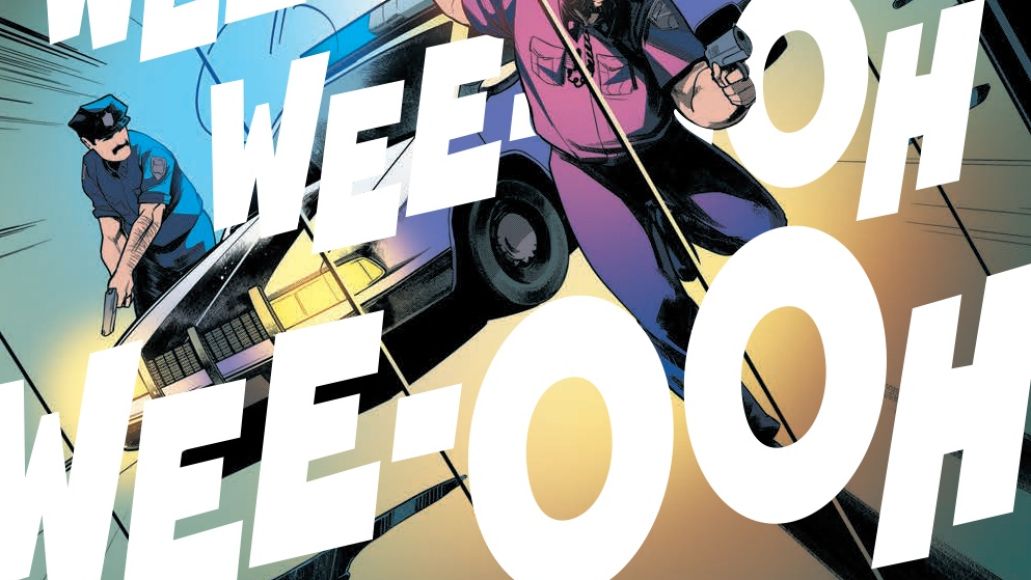 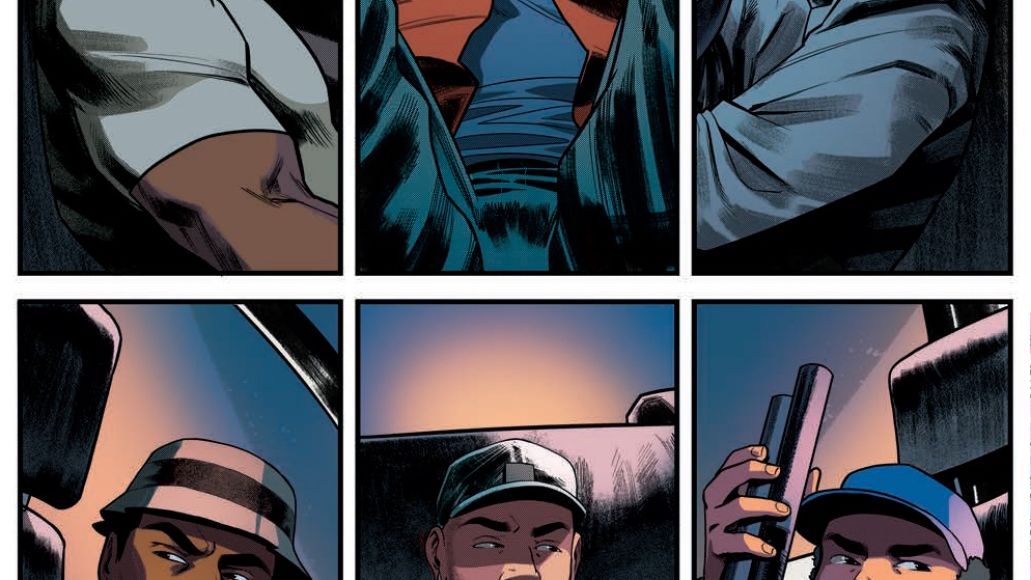 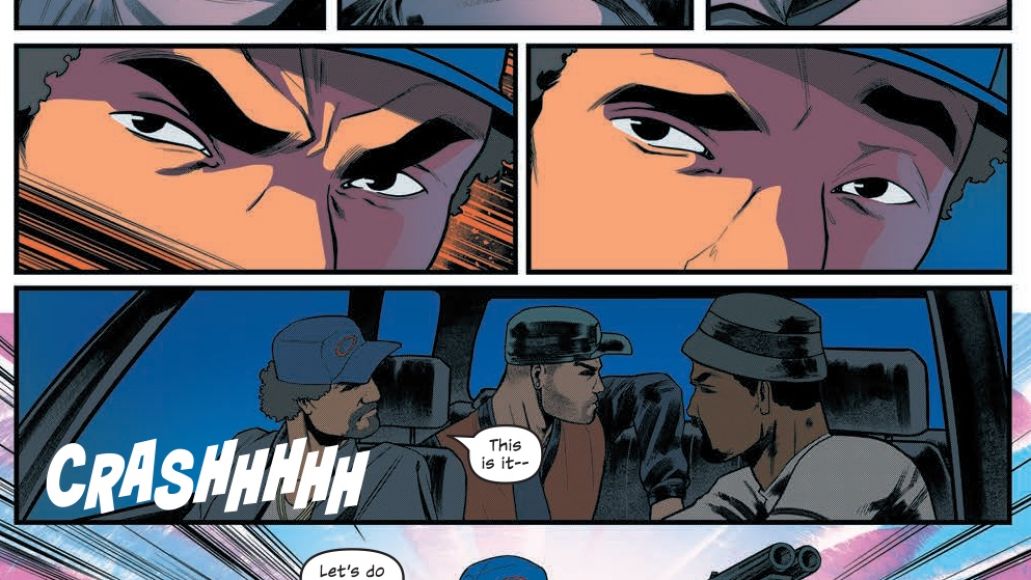 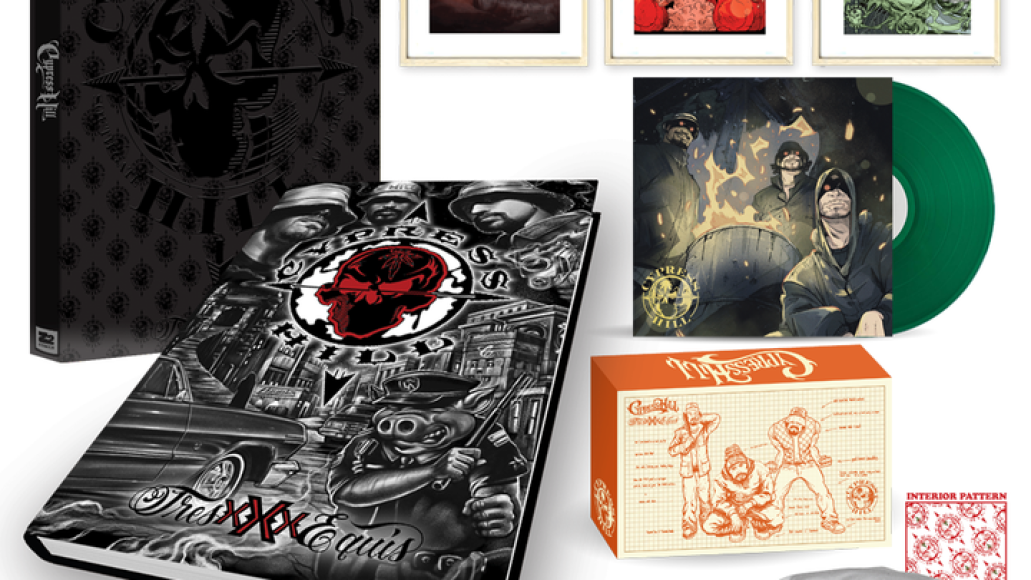