“Return,” which also opens the LP, is a stark, minimalist ballad. Featuring only somber piano lines and Rundle’s voice, the track presents her songcraft with complete emotional transparency, without overdubs. Every inflection of her vocal performance can be heard with striking clarity.

“An examination of the existential,” Rundle said of the song via a press release. “A fractured poem. Trying to quantify what something is definitely about or pontificating on its concrete meaning defeats the purpose of art making. I’m not a writer. I make music and images to express things that my words cannot convey or emote.”

Regarding the video, Rundle was a little more open, explaining that she has since taken a break from music since completing Engine of Hell. The video’s choreographed dance and movements are the result of her recent explorations in ballet, film, and other forms of art.

“I’ve been studying ballet and the practice of expression through movement, which I incorporated into the video,” Rundle said. “I choreographed a dance to the song — some of which you see. Pieces show through. Since completing Engine of Hell, I’ve stepped away from music more and more and into things like dance, painting and working on ideas for videos or little films. ‘Return’ is the result of the efforts.”

Engine of Hell follows Rundle’s 2020 collaboration with sludge metallers Thou and promises to be a quieter affair. As heard on “Return,” the album focuses on the piano: an instrument that Rundle “left behind in her early 20s” when she started playing in bands.

“For me, this album is the end of an era, to the end of a decade of making records,” Rundle said. “Things do have to change and have changed for me since I finished recording it.”

Indeed, Rundle took to Twitter last month to announce that her divorce from Jaye Jayle frontman Evan Patterson had been finalized after “nine months of waiting.”

“I am legally an unmarried person and am no longer ‘associated’ with any ‘acts,'” she wrote. “Let it be known.”

Watch the video for “Return” and see the album artwork (featuring photography from Deafheaven’s George Clarke) and tracklist below. 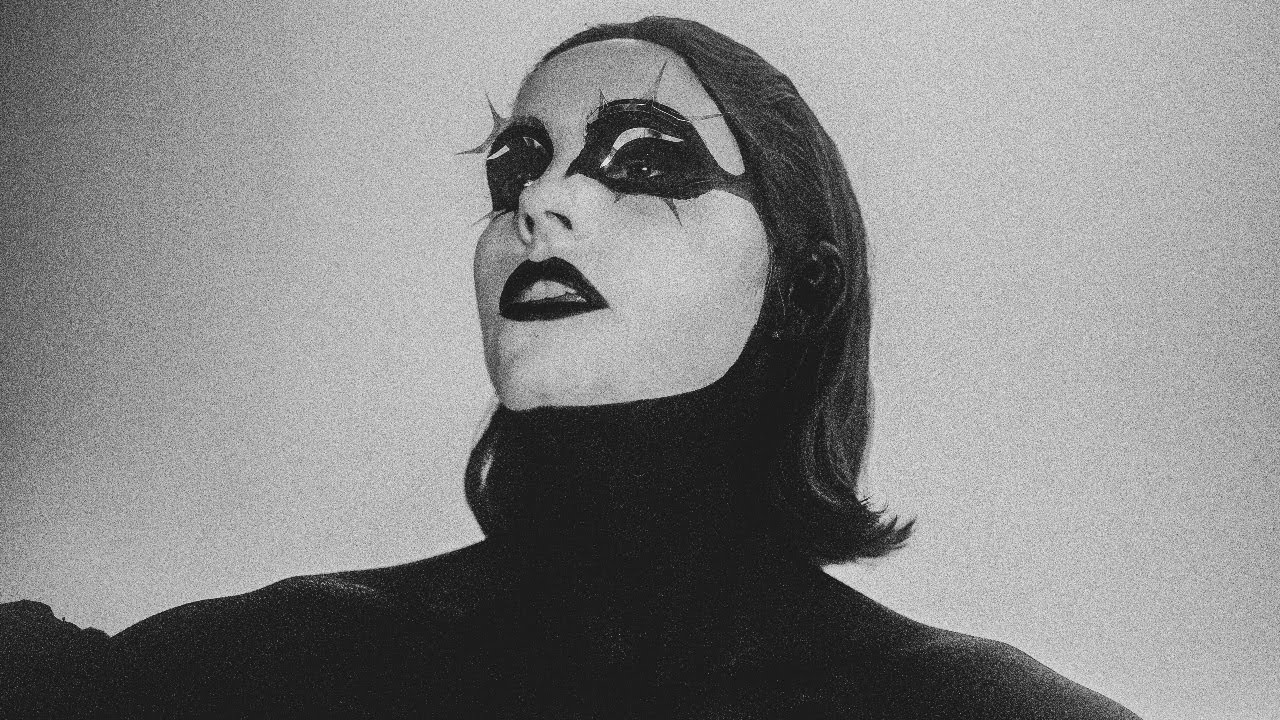 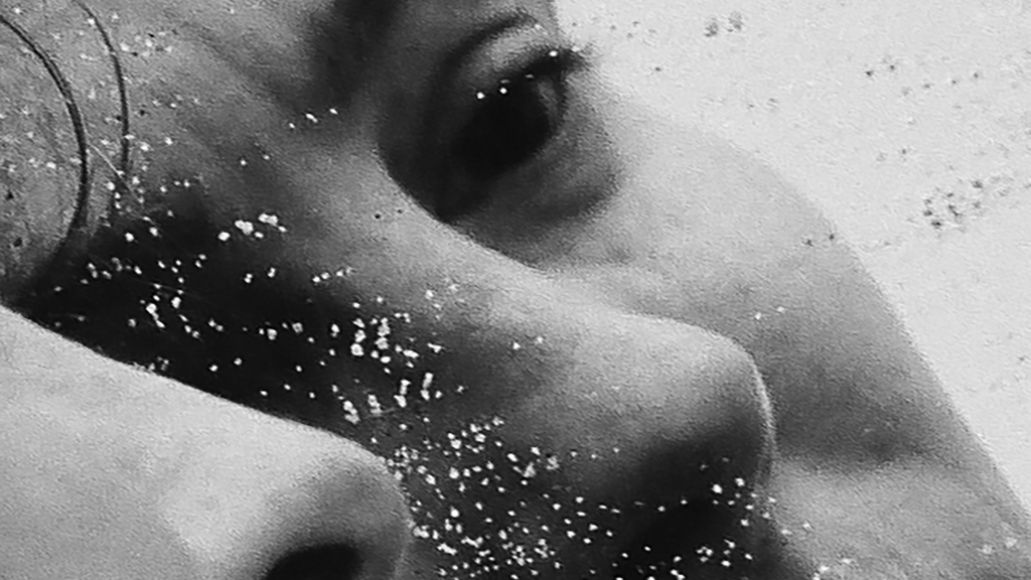