Following the release of 17th album, Senjutsu, this past Friday (September 3rd), Iron Maiden have now unveiled an eye-catching animated music video for the song “Stratego.”

Senjutsu has been earning critical acclaim upon its release. Here are Heavy Consequence we dubbed the LP the legendary metal band’s “most diverse album in years.”

The video for “Stratego” was created by Swedish director Gustaf Holtenas via Blinkink Productions and executive-produced by Maiden singer Bruce Dickinson. It follows the Japanese samurai theme of the video for the first single, “The Writing on the Wall.” The full clip premiered earlier today (September 8th) via the Adult Swim YouTube channel.

As of now, Iron Maiden are set to resume their “Legacy of the Beast Tour” with a two-month European run kicking off in June 2022.

Watch the video for “Stratego” below. 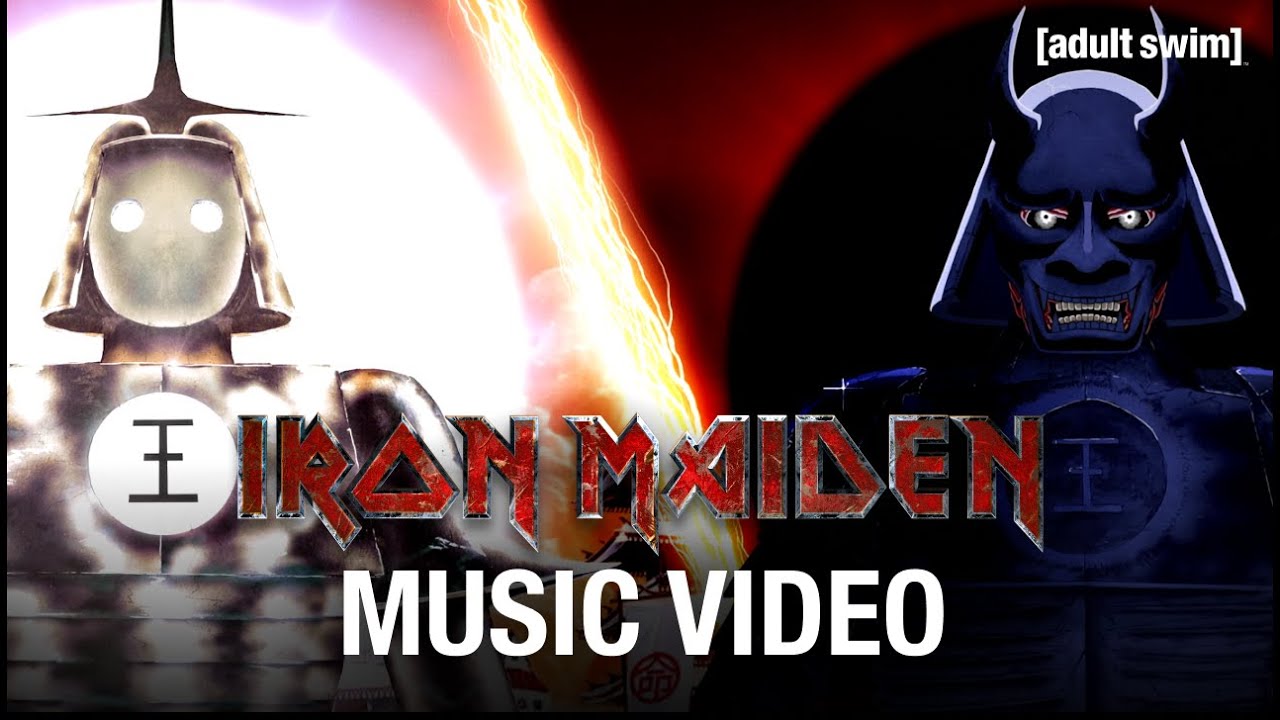