Get ready to fall apart: Kacey Musgraves has unveiled her new album star-crossed via MCA Nashville/Interscope Records. Stream it below, and check out Consequence‘s review here.

In a sit-down with Rolling Stone, the superstar singer revealed that she was inspired by Greek tragedies and her divorce from ex-husband Ruston Kelly when conceiving the album.

“This last chapter of my life and this whole last year and chapter for our country — at its most simple form, it’s a tragedy,” she explained. “And then I started looking into why portraying a tragedy is actually therapeutic and why it is a form of art that has lasted for centuries. It’s because you set the scene, the audience rises to the climax of the problem with you, and then there’s resolve. There’s a feeling of resolution at the end. I was inspired by that.”

As such, the album features tracks hinting at the theme of marriage and relationships, like “good wife,” “breadwinner,” and “hookup scene,” as well as a closing cover of “gracias a la vida” by late Chilean folk artist Violetta Parra. Musgraves previewed the album with the singles “star-crossed” and “justified.”

star-crossed also arrives with an accompanying 50-minute visual film. It screened earlier this week at theaters in 25 major cities around the country, and is set to stream on Paramount+ on release day. Update: Musgraves has shared the video for “simple times,” which is taken from the film and features Victoria Pedretti (Once Upon a Time in Hollywood, You), singer-songwriter Princess Nokia, and Symone (RuPaul’s Drag Race).

In support of the album, Musgraves will soon embark on “star-crossed: unveiled,” a 15-city limited tour kicking off in January. Pick up tickets at Ticketmaster or look for deals on the secondary market here.

star-crossed serves as the follow-up to Golden Hour, for which Musgraves took home Album of the Year and Best Country Album at the 61st Annual Grammy Awards. 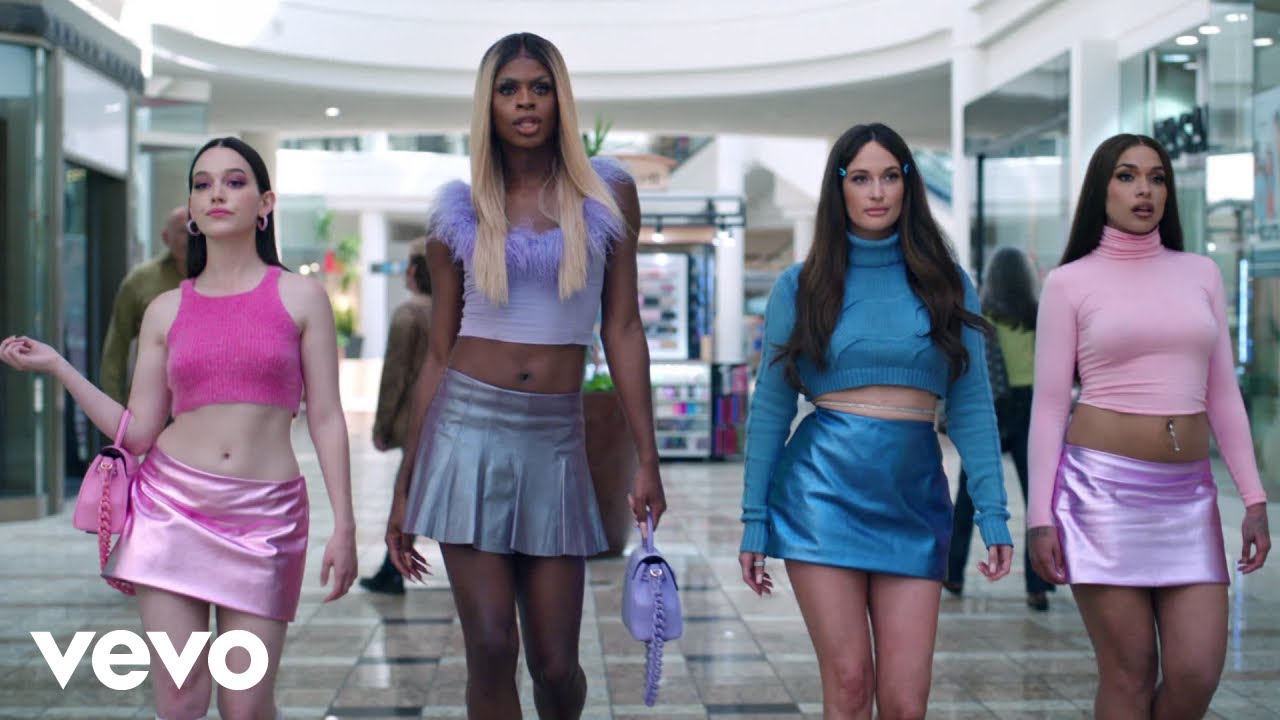 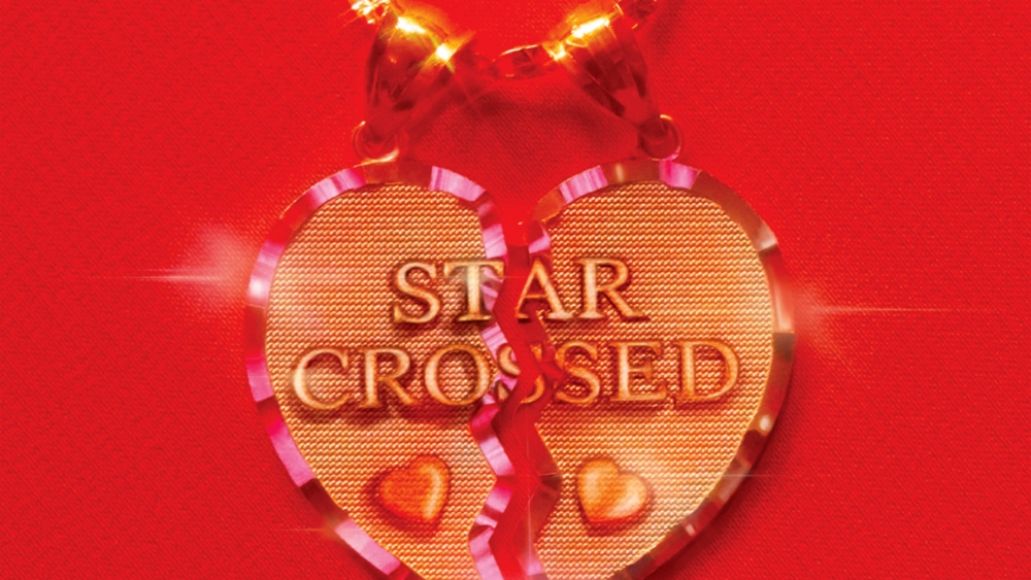