Lillie West’s Lala Lala has shared a new track called “Prove It.” Serving as the third single from the project’s forthcoming third full-length, I Want the Door to Open, the track is available to stream below.

Sparse yet driving, “Prove It” is an appraisal of those who strive for nothing but the concept of more. As West herself says, it’s “a song about insatiable people and the idea of ‘good’ vs ‘bad.’ It’s about lack of control. Even though this song is accusatory, I relate to the person I’m talking to. I think sometimes when we criticize other people we’re also talking about ourselves.”

Previous I Want the Door to Open singles include the Nnamdï Ogbonnaya-assisted “DIVER” and “Color of the Pool.” To further tease the LP, Lala Lala has shared a new informercial, “Open the Door: Find Your Keys and Unlock Total Serenity.” Like the album itself, the clip is a guest-heavy affair, with appearances from IAN SWEET, Sasami Ashworth, CHAI, Camilo Medina of Divino Niño, KAINA, and others. Watch the video beneath the “Prove It” stream below.

I Want the Door to Open is due out October 8th via Hardly Art. In addition to Nnamdï, the record features Ben Gibbard, OHMME, Kara Jackson, and more. Lala Lala will support the release with a handful of record release shows this fall, followed by a full world tour in 2022. Grab tickets via Ticketmaster or the secondary market. 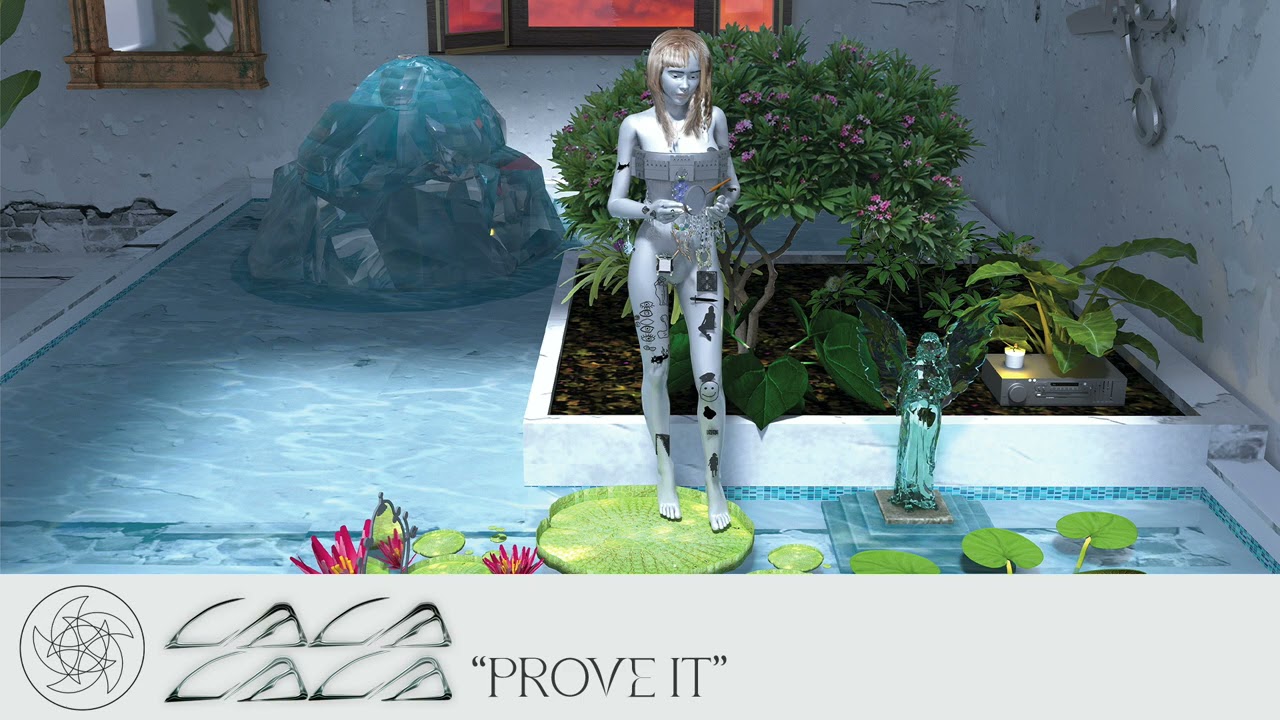 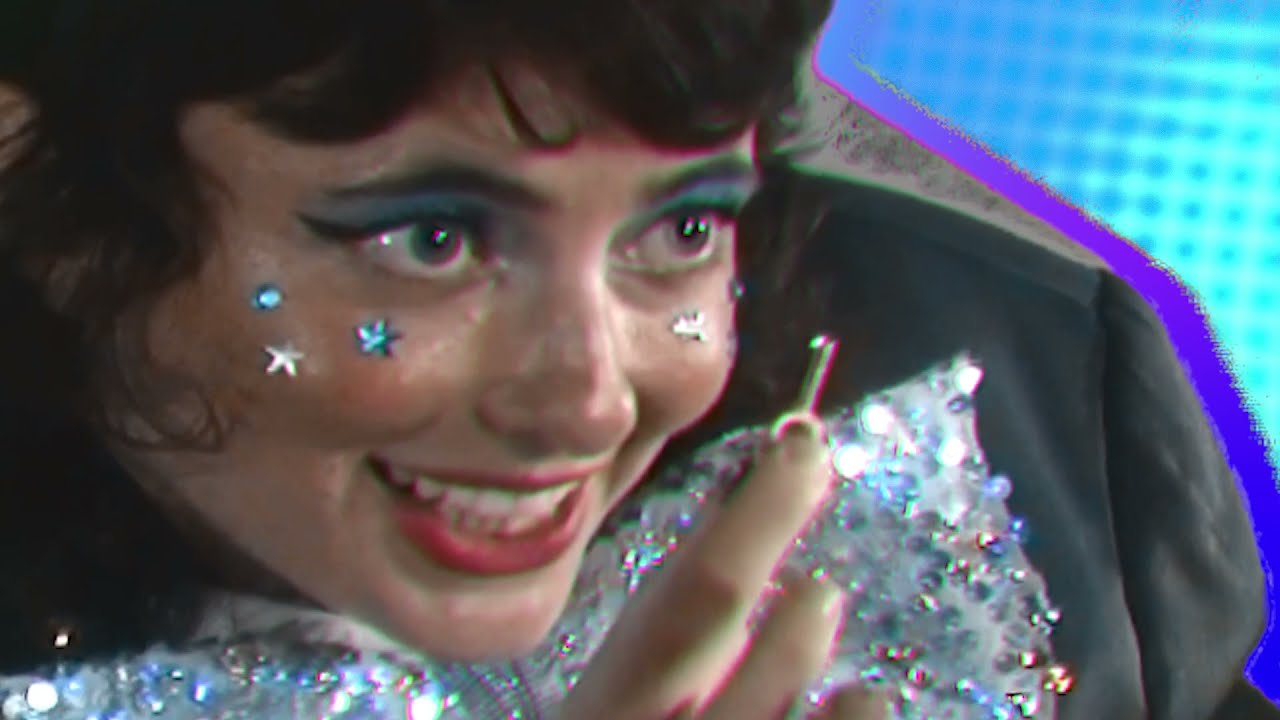