Last year, a LEGO enthusiast named Tomáš Letenay won the company’s Ideas contest with his Fender Stratocaster design. Now, LEGO has unveiled an official set based on his winning entry.

The 1,074 piece set, which retails for $99, is a sight to behold. It features six strings, posable tuning pegs, a tremolo arm, an accompanying amp and foot pedal, and a folding stand on which to display the guitar. What’s more, it comes in two options: a red or black Stratocaster.

Letenay, who hails from Slovakia, commented in a press release, “I used to play electric guitar when I was a teenager and I always dreamed of owning a Fender Stratocaster — but I could never afford it. The competition on LEGO Ideas gave me the chance to create it in LEGO bricks. The Stratocaster was my gateway into music and I love seeing my LEGO design with the stand. I am hoping that other guitar fans get as much joy out of building it as I have.”

Federico Begher, VP of Global Marketing at the LEGO Group added, “The Fender Stratocaster guitar is iconic and has been at the heart of so many incredible songs over the years. We know many of our fans are passionate about music and we hope they enjoy the attention to detail in the not only guitar but also the accessories, such as the strap and the amp.”

The LEGO Fender Stratocaster will be available beginning October 1st via Lego.com and other retailers.

Over the past few years, we’ve also seen some other cool entries into the LEGO Ideas contest, including a replica of Tool’s concert setup (along with each of the band members) and a reproduction of Rammstein’s stadium stage. A fan-winning design based on Seinfeld hit stores last month.

See video and photos of the upcoming LEGO Fender Stratocaster set below. 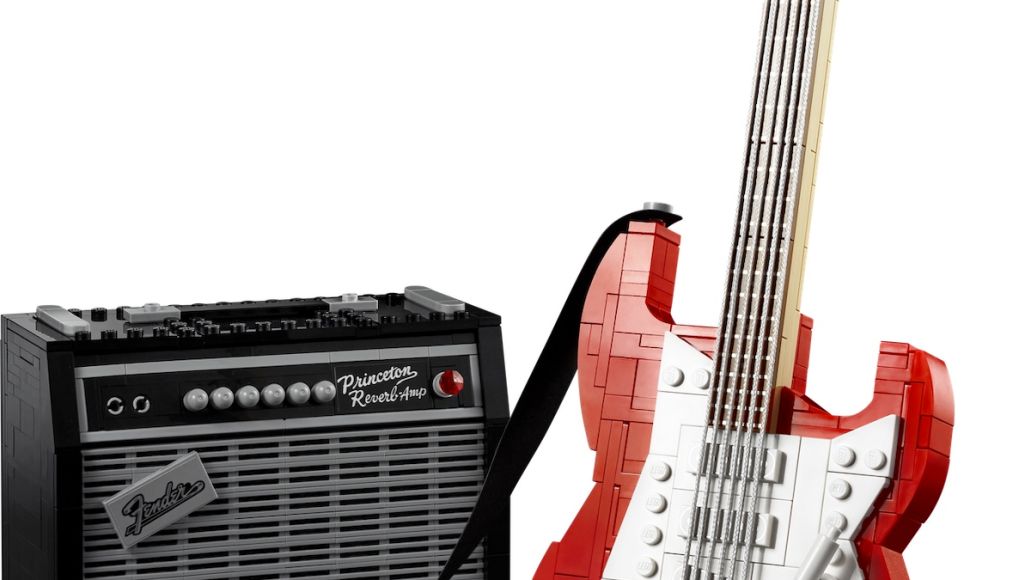 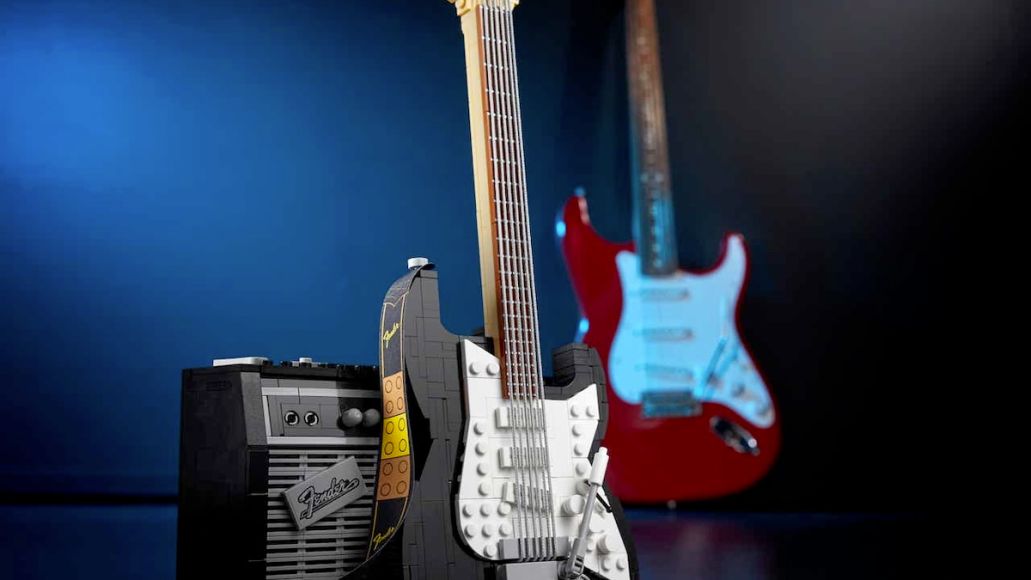 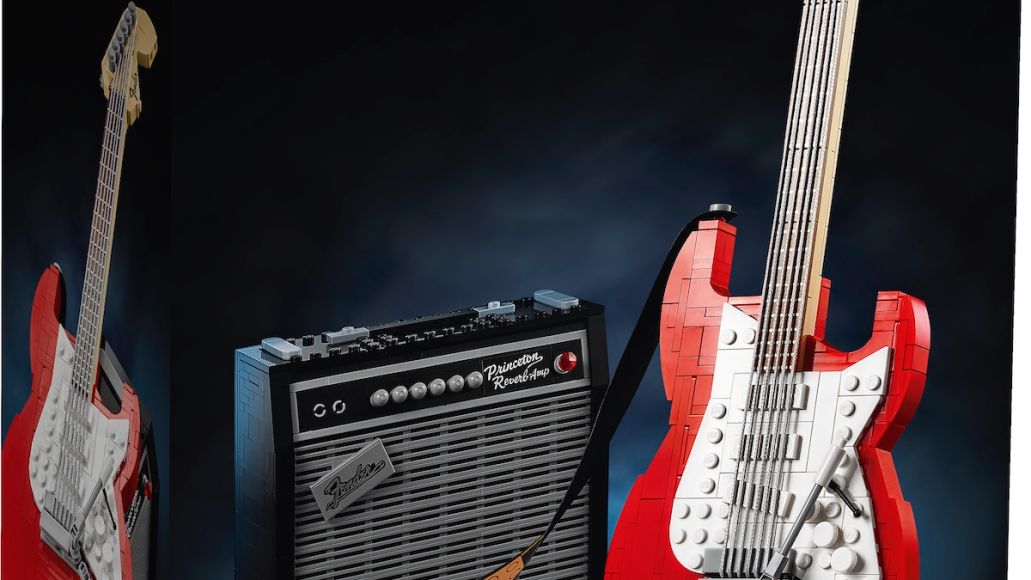 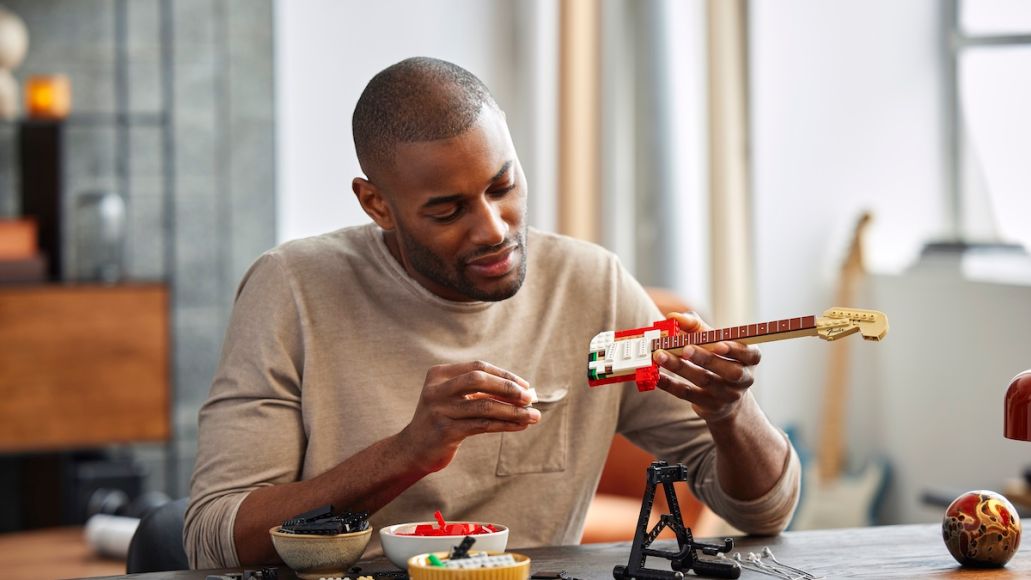