Until now, Paul Thomas Anderson had kept details of his latest film under wraps, only revealing that it was a 1970s-era coming-of-age film featuring Alana Haim (of HAIM fame), Cooper Hoffman (the son of late actor Philip Seymour Hoffman), and Bradley Cooper. Finally, the acclaimed director has revealed the film’s title — Licorice Pizza — as well as the first trailer.

Based on the two-and-a-half minute teaser, Haim and Hoffman are clearly the lead players in the film. The plot seems to revolve around Hoffman’s character, a high school student and aspiring actor, and his relationship with Haim. It’s all set in San Fernando Valley during the 1970s, which immediately calls to mind Anderson’s classic film Boogie Nights. Appropriately, the trailer for Licorice Pizza — which takes its name from a former Los Angeles record store — is soundtracked by David Bowie’s “Life on Mars?”.

Licorice Pizza is set to open in select theaters on November 26th before receiving a wide release later in the year. 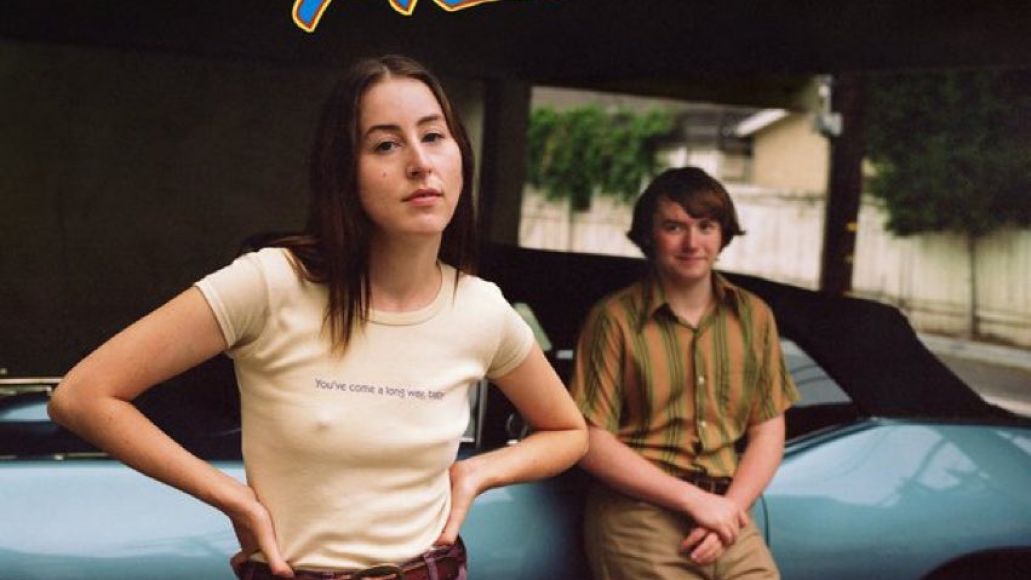