Montero boasts 15 tracks in all, including the previously revealed singles “Montero (Call Me By Your Name),”  “Sun Goes Down,” and “Industry Baby” featuring Jack Harlow.

Sir Elton John, who previously called Lil Nas X “a hero of mine,” is featured on a track called “One Of Me,” while Megan Thee Stallion and Doja Cat guest on “Dolla Sign Slime” and “Scoop,” respectively.

In related news, Lil Nas X has been awarded the inaugural Suicide Prevention Advocate of the Year Award from the advocacy group The Trevor Project. According to ABC News, the group cited Lil Nas X’s “openness about struggling with his sexuality and suicidal ideation, his continued advocacy around mental health issues, and his unapologetic celebration of his queer identity.” 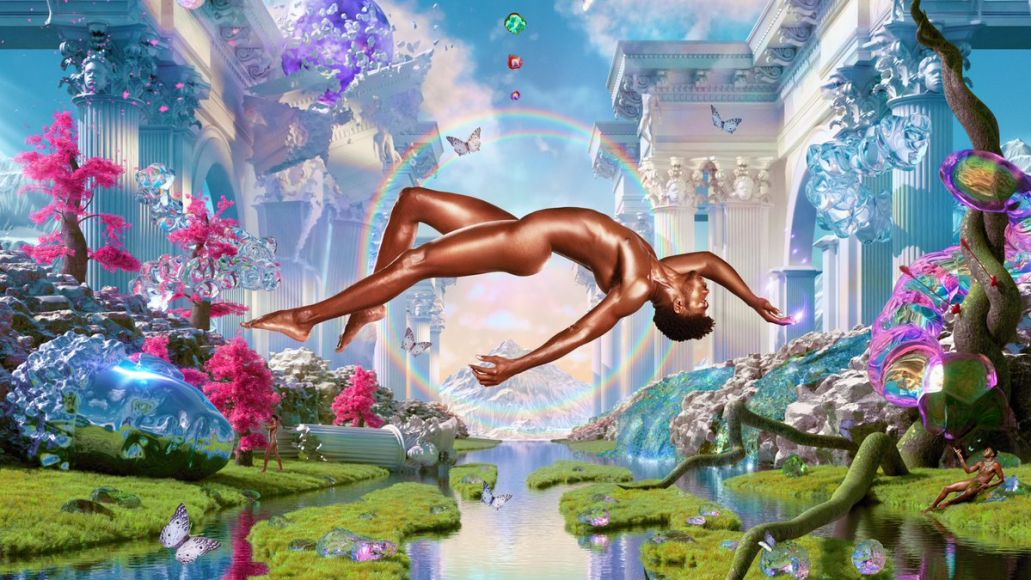 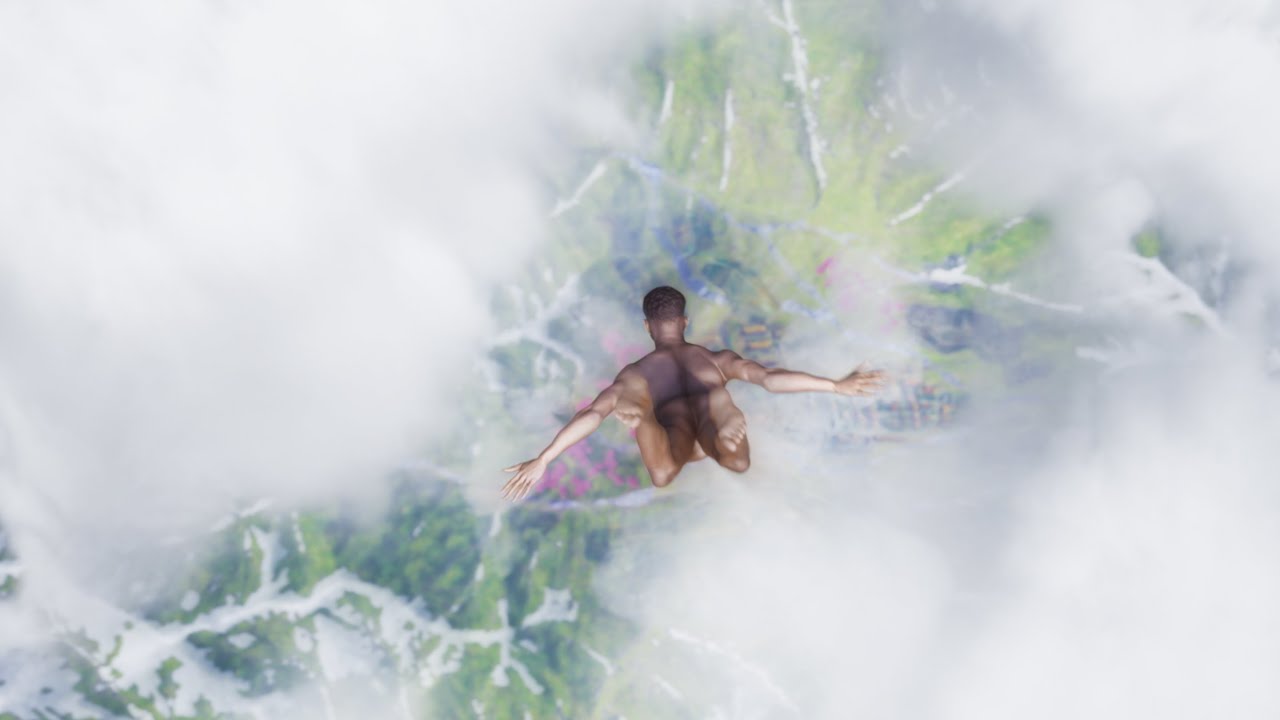