BLACKPINK‘s Lisa took to the stage at The Tonight Show Starring Jimmy Fallon on Friday to perform her debut solo single “Lalisa” live for the very first time.

For the performance, the K-pop idol recreated the energy of the track’s bombastic music video as she expertly ran through her swaggering choreography.

“You cannot see me even though I show you all my ways/ From Thailand to Korea and now here, went for the throat/ Being the greatest of all time ain’t fantasy/ Jet black and pink crown belongs to we,” she rapped in dual languages while showing off her skills as the girl group’s most prominent dancer. (English translation of lyrics courtesy of YouTube.)

Lisa dropped her single at midnight on Friday, becoming the third member of BLACKPINK to go solo after both Jennie and Rosé. While the eponymous banger serves as the lead single, Lisa also released fellow track “MONEY” as part of the single album. Watch her performance on Fallon below.

This summer, the Thai superstar and her bandmates celebrated their five-year anniversary as one of the most successful girl groups in K-pop history, ringing in the moment with a limited release of their concert film BLACKPINK: The Movie in theaters across the U.S. Last month, the foursome also built a special BLACKPINK-themed island on Animal Crossing. 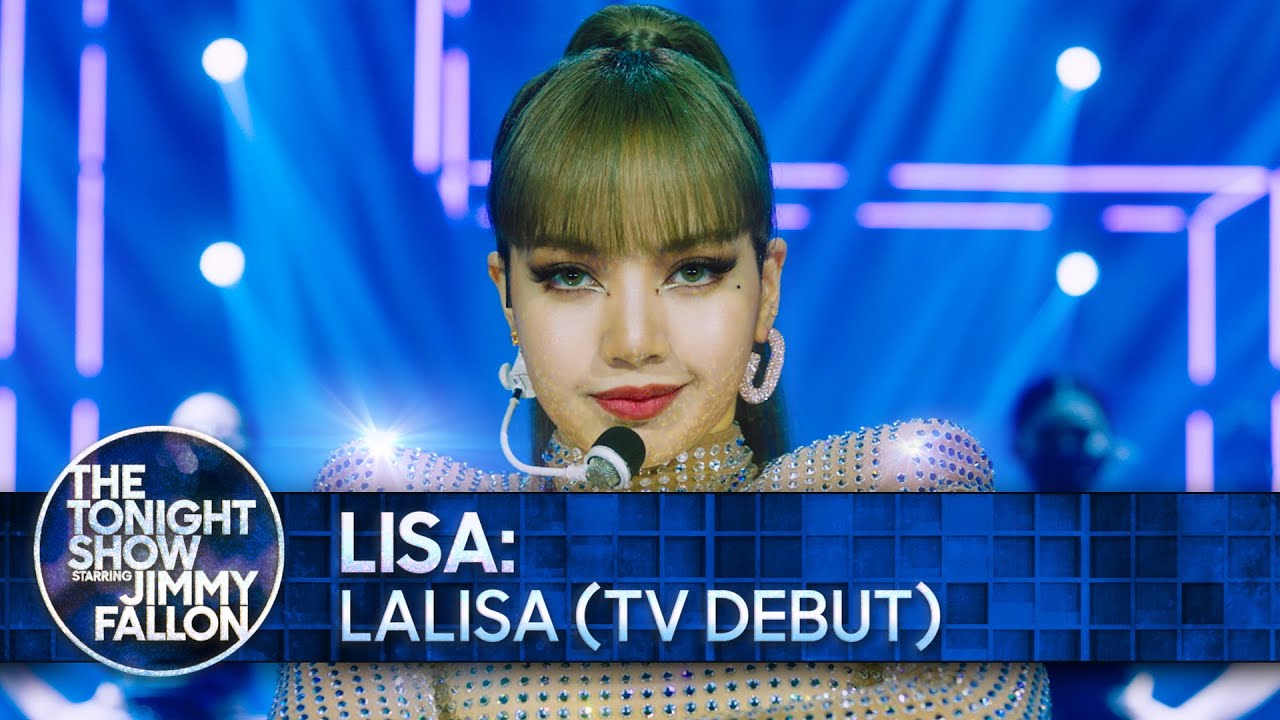