From across the festival grounds, MGK paused between songs to tear into the metal band with a thinly veiled diss.

“You all want to know what I’m happy that I’m not doing?” MGK asked the audience. “Being 50 years old wearing a f**king weird mask on the f**king stage. F**king sh*t.”

He awkwardly bungled the punch line, but it’s obvious the rapper-turned-pop-punker was angry about prior derogatory comments made by Slipknot frontman Corey Taylor that were apparently directed at MGK.

In an interview from earlier this year with Cutter’s Rockcast, Taylor shared his disillusionment with modern rock music. Without saying any names, he singled out a particular artist that strongly matched the description of Machine Gun Kelly, who embraced a commercial punk sound for his 2020 album Tickets to My Downfall.

“I’m the worst old fogey dude shaking his cane ever,” Taylor said of his disdain for contemporary rock. “And I hate everything. I hate all new rock for the most part. I [hate] the artists who failed in one genre and decided to go rock — and I think he knows who he is. But that’s another story. I’m the worst. And I hate everything. And people are used to that with me, though.”

Slipknot’s Corey Taylor: “I Hate All New Rock for the Most Part”

MGK apparently wasn’t amused, spitting back with an even more overt public insult at Riot Fest. With both artists among the most popular in their respective genres, it’s unlikely that this will be their last time sharing a festival bill. We’ll see where it goes from here. 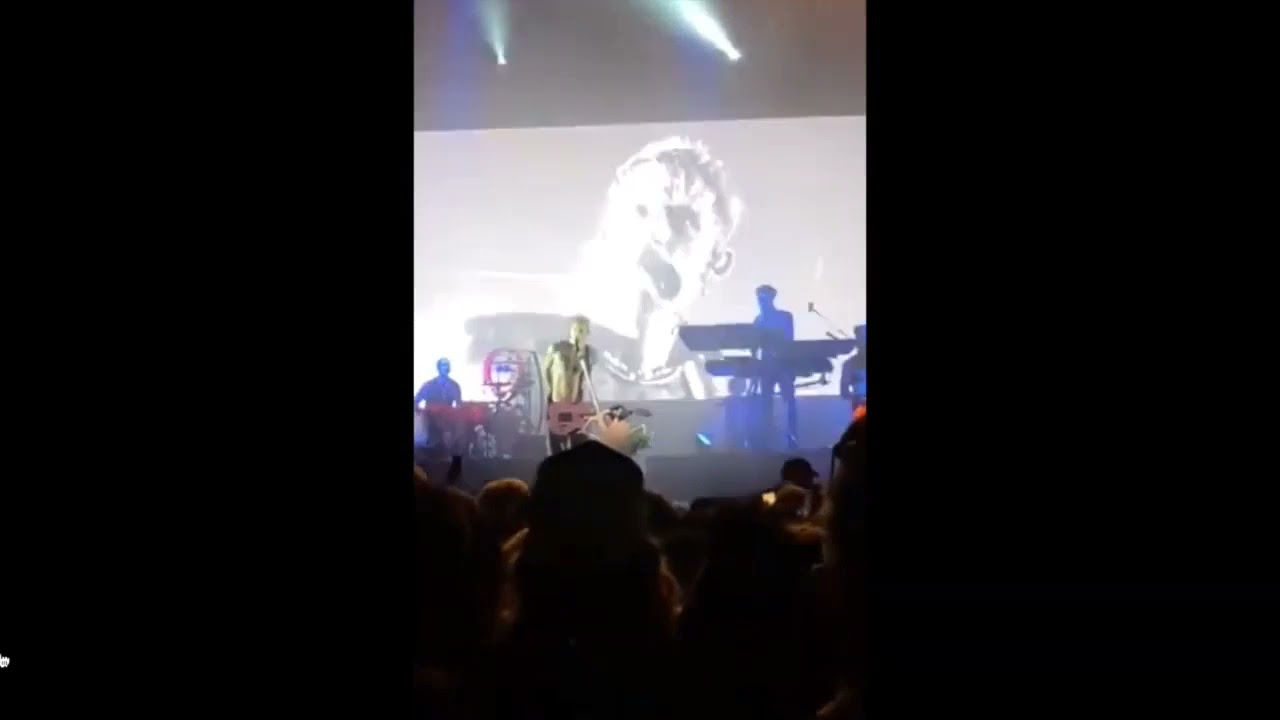