Maxo Kream has announced Weight of the World, his upcoming album due out in October via Big Persona/88 Classic/RCA Records. As a preview, the Houston rapper has teamed with Tyler, the Creator for an anthemic new single titled “Big Persona.” Watch the video below.

Weight of the World is Maxo’s follow-up to his critically acclaimed 2019 album, Brandon Banks, and marks his return after a period of mourning the death of his brother, who was shot and killed in Los Angeles last year. The new full-length will detail the ups and downs of processing the trauma of his loss. Stay tuned for an exact release date.

Produced by Tyler himself, “Big Persona” features bombastic horns and booming percussion worthy of its name. After a verse and chorus in which Tyler talks about his “big money, big cars, big jewels” and brags about his Grammy, the LA rapper makes way for swaggering rhymes from Maxo.

“Big Persona” shares its title with Maxo’s label and streetwear brand, both of which serve as a way to honor his late brother. It marks Maxo’s second single in the lead-up to Weight of the World. In late July, he dropped “Local Joker.” 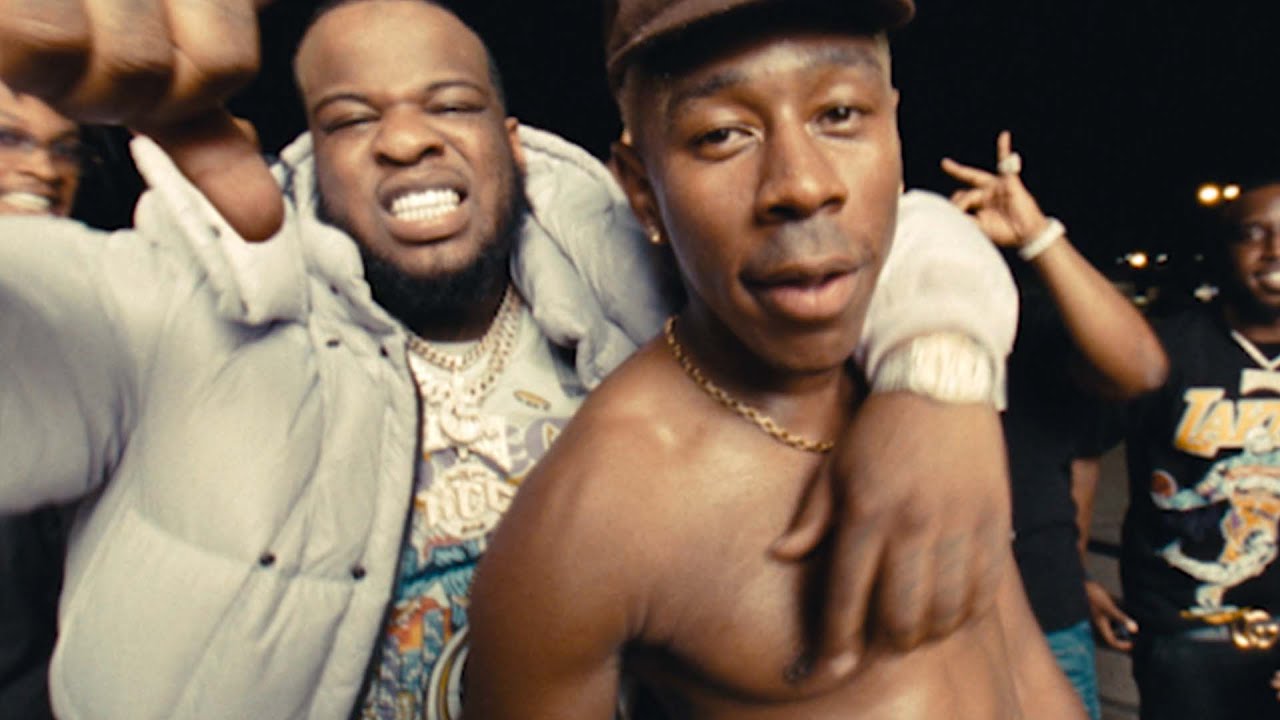