Metallica are getting “Black Album” Funko Pop! figures. The new set features the 1991 band lineup in Funko form and retails for $49.88.

The new 23-inch wide “Pop! Album” set features the grayscale versions of James Hetfield, Lars Ulrich, Kirk Hammett, and Jason Newsted, as depicted on the back cover of “The Black Album.” The collection, which also includes the album artwork and a faux silver LP, is housed in a protective clear hard case that can be affixed to a wall for display.

Among those excited for the “Black Album” Funko Pop! figures is Metallica guitarist Kirk Hammett, who can be seen enthusiastically unboxing the set below.

Somebody at Funko clearly loves heavy metal… or maybe heavy metal fans love Funko. Whatever the case, there’s been quite a few metal luminaries immortalized as cute vinyl figurines. From Ozzy Osbourne to Guns N’ Roses to Lemmy Kilmister to Ghost, the roster of heavy Funkos continues to grow.

The brand has even gone digital, recently teaming up with Iron Maiden for special NFT Funkos of their legendary mascot Eddie.

Iron Maiden Mascot Eddie Is Getting His Own Funko Pop! NFTs

The new “Black Album” Funko pack commemorates the 30th anniversary of the legendary LP. Metallica have certainly gone all-out with the celebration, reissuing the album in a comprehensive box set and even performing it live from back to front at the Louder Than Life fest.

The “Black Album” Funko Pop! Album is available for pre-order exclusively via Walmart, with an estimated shipping date of late December. Watch Kirk Hammett’s unboxing video and see close-up images of the set below. 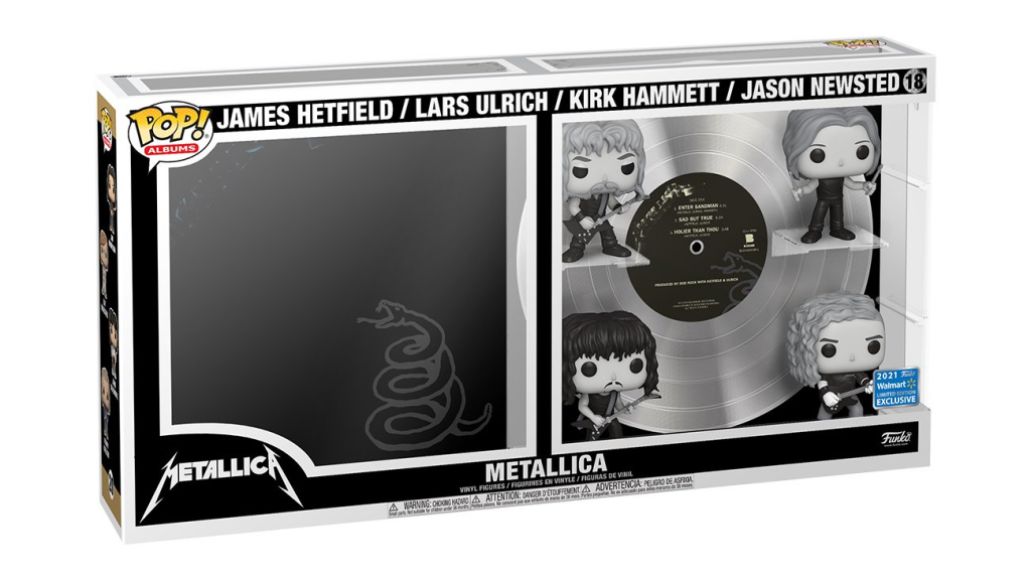 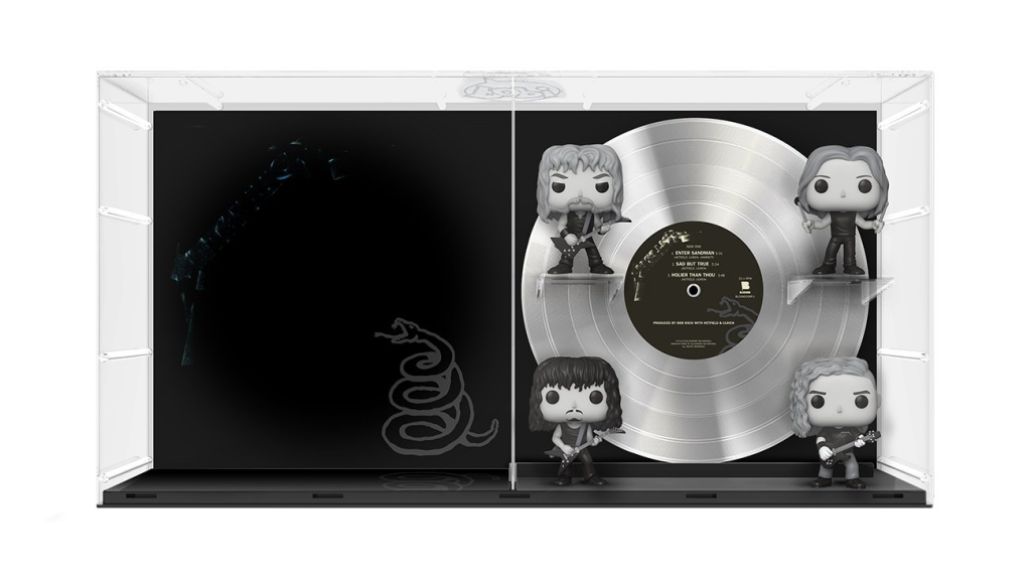