Michael K. Williams, the Emmy Award-nominated actor best known for his roles in The Wire and Boardwalk Empire, has died at the age of 54.

According to the New York Post, Williams was found dead in his Brooklyn apartment on Monday afternoon. Police have launched an investigation into the cause of his death.

A representative for Williams confirmed the actor’s death in a statement: “It is with deep sorrow that the family announces the passing of Emmy nominated actor Michael Kenneth Williams. They ask for your privacy while grieving this unsurmountable loss.”

The Brooklyn native got his start as a backing dancer and choreographer for Madonna, George Michael, Kym Sims, and Crystal Waters. After being introduced to Tupac Shakur, he was cast alongside the rapper in the 1996 crime drama Bullet.

While celebrating his 25th birthday, Williams got into a bar fight and was slashed in the face with a razor blade. The resulting scar became his signature look and ultimately led to more opportunities as an actor.

Michael K. Williams Was So Much More Than Omar Little

In 2002, Williams was cast to play Omar Little in HBO’s The Wire. His portrayal of a gay stickup man who robbed drug dealers in inner city Baltimore earned rave reviews and led to an NAACP Image Award nomination for Outstanding Actor. In 2008, then-US Senator Barack Obama called Omar his favorite character in television.

Unfortunately, as Williams immersed himself into the role of Omar, he developed an addiction to drugs. “I was in jeopardy of destroying everything I had worked so hard for,” Williams recalled in a 2018 interview with NPR. He turned to religion, seeking help from a New Jersey reverend who was unfamiliar with his work.

“I wrote my full name down — Michael Kenneth Williams — and in the office, [the pastor] turns around, and he says, ‘So what do you want to be called, man?’  I said, ‘Well, you know, my name is Michael, but I could do Mike.’ He says, ‘Why does everybody say, ‘Omar, Omar’s in trouble?’ And I was like, ‘Oh, this dude is clueless [about the show].”

In 2010, Williams landed another major role on HBO as gangster Albert “Chalky” White in Boardwalk Empire. Once again, his performance received universal acclaim and culminated in a Screen Actors Guild Award.

Williams earned his first Emmy nomination in 2015 for his role as Jack Gee, husband of Bessie Smith, in the HBO telefilm biopic Bessie. His second nomination came the following year for his performance in the HBO limited series The Night Of. In 2019, Williams received his third Emmy nomination for his work in Ava DuVernay’s Central Park Five miniseries When They See Us.

Over the course of his career, Williams also appeared in a number of feature films, including The Road, Inherent Vice, Gone Baby Gone, 12 Years a Slave, and When We Rise.

He was most recently seen in HBO’s Lovecraft Country, for which he is currently nominated for Outstanding Supporting Actor in a Drama Series at the 2021 Emmy Awards. And in June he delivered an impassioned performance as DMX during a memorial service for the late rapper. 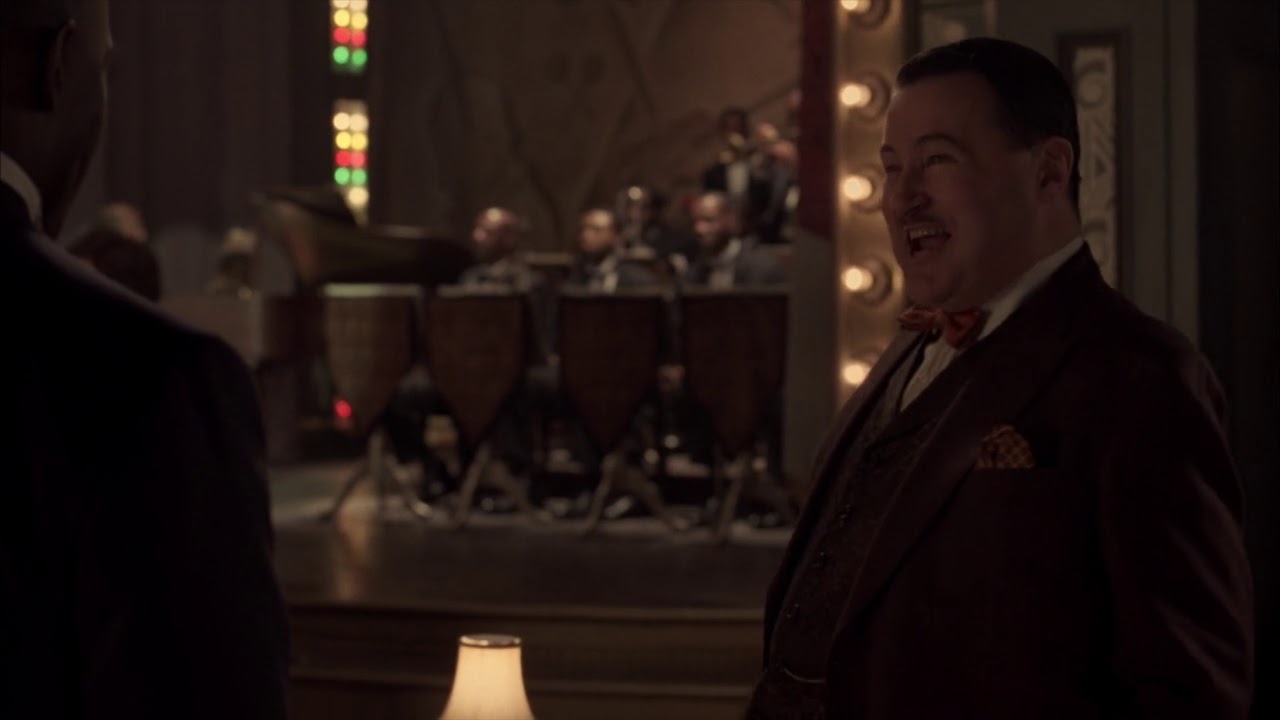 Michael K Williams just gave a tribute to DMX back in June at the BET Awards. Surreal pic.twitter.com/oTtEaXJe6p