Toward the end of last year, Phoebe Bridgers started her own record label called Saddest Factory Records, and this past spring signed the Los Angeles synthpop trio MUNA. Today, MUNA have shared their first single since joining the label, “Silk Chiffon,” featuring a verse from Bridgers herself.

If “Silk Chiffon” is meant to reintroduce MUNA to old fans and new listeners alike, then it goes above and beyond in summarizing what makes the group so much fun. It’s an unabashedly pop number with airy guitars and a vocal melody that will get stuck in your head all week. According to Naomi McPherson, the band’s guitarist and producer, “Silk Chiffon” was written in hopes of being “a song for kids to have their first gay kiss to.”

“Silk Chiffon” arrives with a vibrant music video in tow. Directed by Ally Pankiw, the clip takes inspiration from the cult-classic 1999 teen film But I’m a Cheerleader and follows queer cheerleaders as they come to grips with their sexuality. Hidden between the colorful pom-poms and playful outfits is a special cameo from Bridgers herself as the camp counselor.

In a press release, MUNA explained that they hope queer kids will watch this video, check out the movie, and ultimately feel similarly inspired and self-assured in who they are. As band member Katie Gavin puts it, “I think it’s really important for queer people to be our own archivists, and point to these other references that span generations.”

Starting tomorrow, MUNA will hit the road for their North American tour supporting Bridgers. Afterward, they will make another trek across the US as openers for Kacey Musgraves on her 2022 tour. Talk about having a stacked schedule. Try your luck grabbing tickets to see them live here or via Ticketmaster. 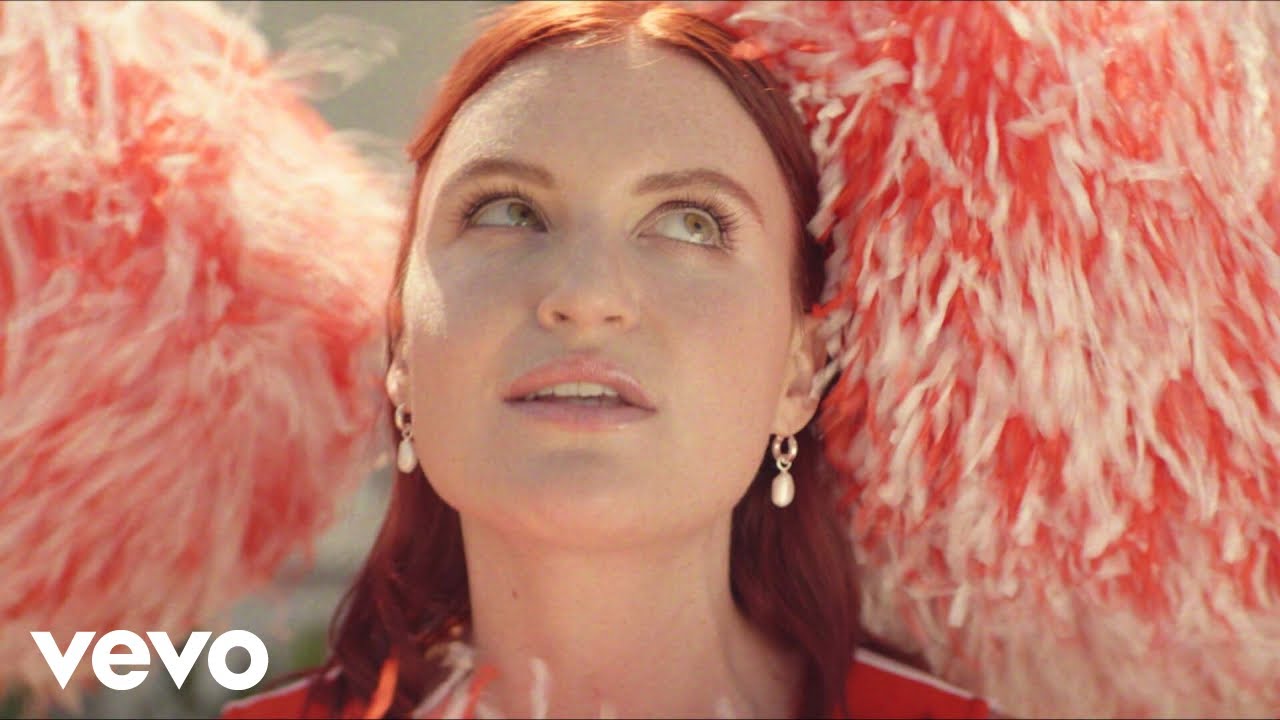