Regarding the new single, Nergal stated, “Behold the ‘Angel of Light’! This song is perhaps the most sinister and dark Americana in our repertoire. Whilst we often offer a little smile and wink with our music, this is pure Luciferian splendor delivered by our very own angel, Amalie from Myrkur. It’s all yours now folks! Enjoy!”

Bruun added, “I am excited to collaborate with Nergal on this song and video, where I play the role of a woman who’s captured by the shadow. She looks for ways out and turns to the ‘Angel of Light’ for guidance and comfort.”

Pre-order the album via Amazon or Napalm Records. Watch the video for “Angel of Light” below. 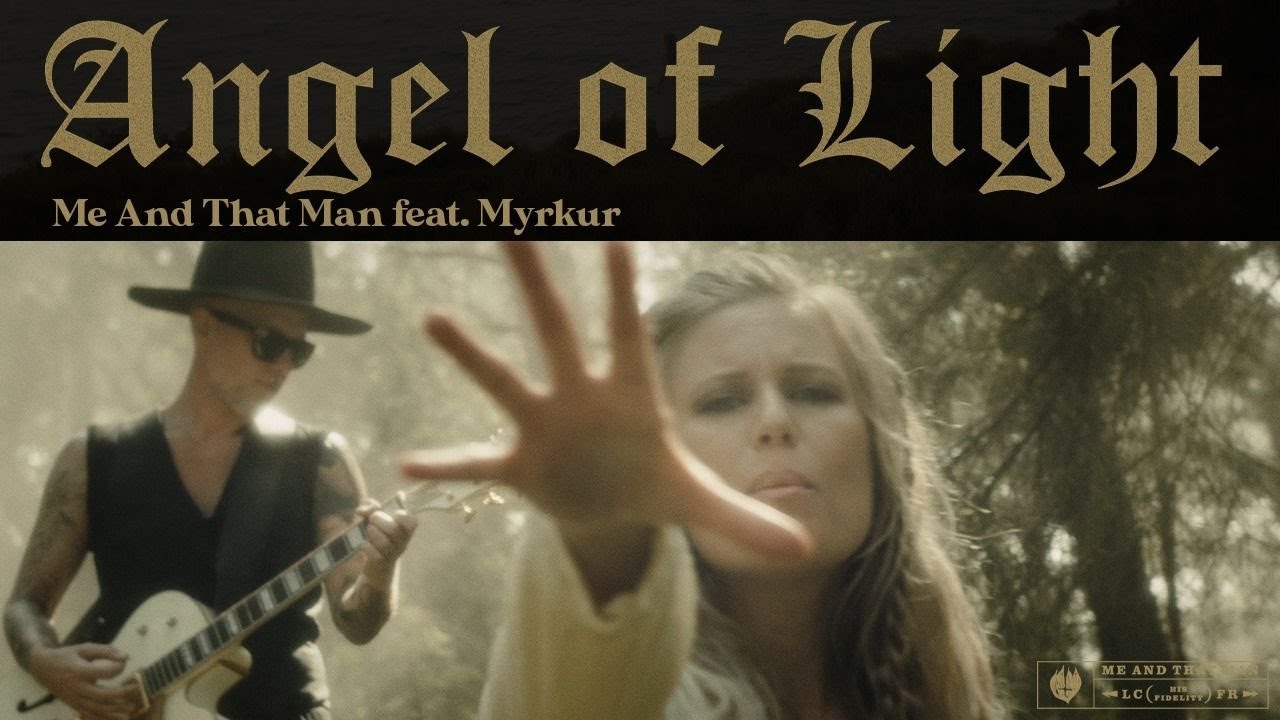