A mournful synth track, “Earthlings” would be recognizable as part of the Ghosteen sessions even if Cave didn’t make it explicit in a press release. “‘Earthlings’ is the missing link that binds Ghosteen together,” he said. ” A lovely song that just got away…” In fact, in an earlier statement announcing Rarities Part II, Cave called this previously unheard gem “the finest track” from the 2019 album that was written in the wake of his teenage son’s death.

The song marches on like a gentle funeral possession, full of sadness but in subtly celebratory as well. “As one star dies and the night collapses/ A rise in love enraptured,” sings Cave. “I thought that love would one day set me free/ I think my friends have gathered here for me.”

Stream Nick Cave & the Bad Seed’s “Earthlings” below via its accompanying lyric video.

The follow-up to 2005’s B-Sides & Rarities Part I — which Cave called “the only one [of my albums] I’d listen to willingly” — Part II is due out October 22nd. A limited edition deluxe vinyl box set holding both B-Sides collections will also be available. Pre-orders for all formats are going on now.

Prior to “Earthlings,” Cave also teased the release with “Vortex,” a 2006 recording by Cave, Warren Ellis, Martyn Casey, and Jim Sclavunos, who “were never able to define the song as either Grinderman or Bad Seeds…” 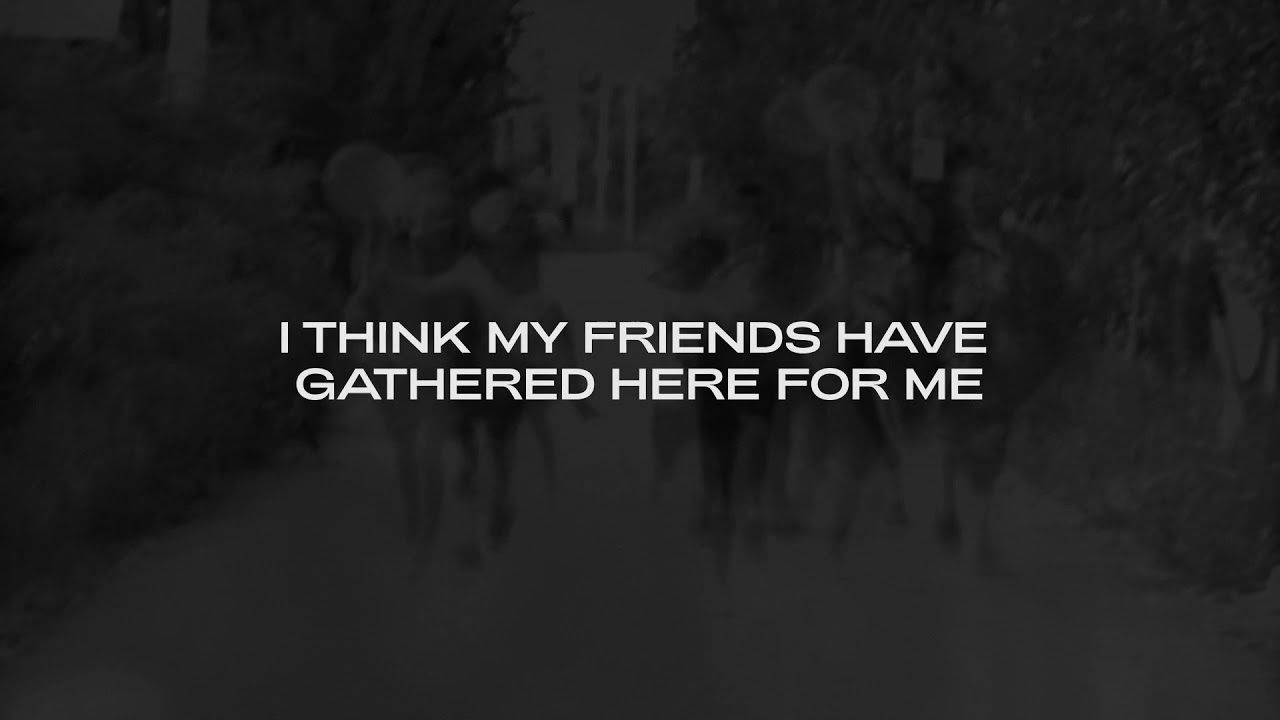