Weezer isn’t giving interviews about Pinkerton for its 25th anniversary. There’s no big press push promoting a deluxe vinyl reissue of the album celebrating its quarter-century of existence. (As of press time, you can’t even buy Pinkerton from the band’s merch store, though it is readily available elsewhere.)

This relative silence about an auspicious milestone (which will officially occur on September 24th) for one of their best-loved and most influential records might seem a little odd. But maybe Weezer frontman Rivers Cuomo, whose intensely personal songwriting drives this 10-song, 34-minute record, doesn’t feel like there’s any advantage to speaking further on the subject.

Clearly, the band has moved on; though they took a five-year break after Pinkerton that was, at the time, commonly mistaken for a breakup, in the 20 years since they returned with the less personal Green Album, they’ve put out eleven additional studio albums of new material, including two in 2021 alone.

And Cuomo has had experience failing to keep up with the public consensus on this album in the past: His follow-up to the smash hit Blue Album was greeted with mixed reviews and tepid sales upon its release in September 1996; by the time its cult had solidified, so had Cuomo’s embarrassment. In 2001, he called it a “hideous record” and likened it to making a drunken fool of himself.

By 2008, he was more magnanimous — while sounding like he was describing it as if waking up from a blackout, or at least a distant memory: “Listening to it, I can tell that I was really going for it when I wrote and recorded a lot of those songs.”

Today, “El Scorcho” still turns up in plenty of setlists, but it’s the only Pinkerton tune in their top ten most-played live songs. Sometimes Pinkerton’s name will be invoked, whether by fans or critics or band members, in the tantalizing run-up to a new album. Inevitably, the comparisons are a bit tenuous, and the album continues to stand alone.

All of this sort of makes Pinkerton the ultimate Weezer album — but not necessarily in the way some of its most devoted acolytes would claim. For that matter, maybe some of that devotion is waning as those fans continue to age. Whether it originates from older fans or newer ones, there’s an understandable sentiment that some of the feelings Cuomo lays bare on the album — especially as he cooks up a crush on a teenage fan from Japan during “Across the Sea” and opens “El Scorcho” with the line “goddamn you half-Japanese girls” — are a little, ah, problematic.

In other words: yet another reaction cycle for Cuomo to fall behind on, and more incentive for the band to tune out whatever consensus has formed. 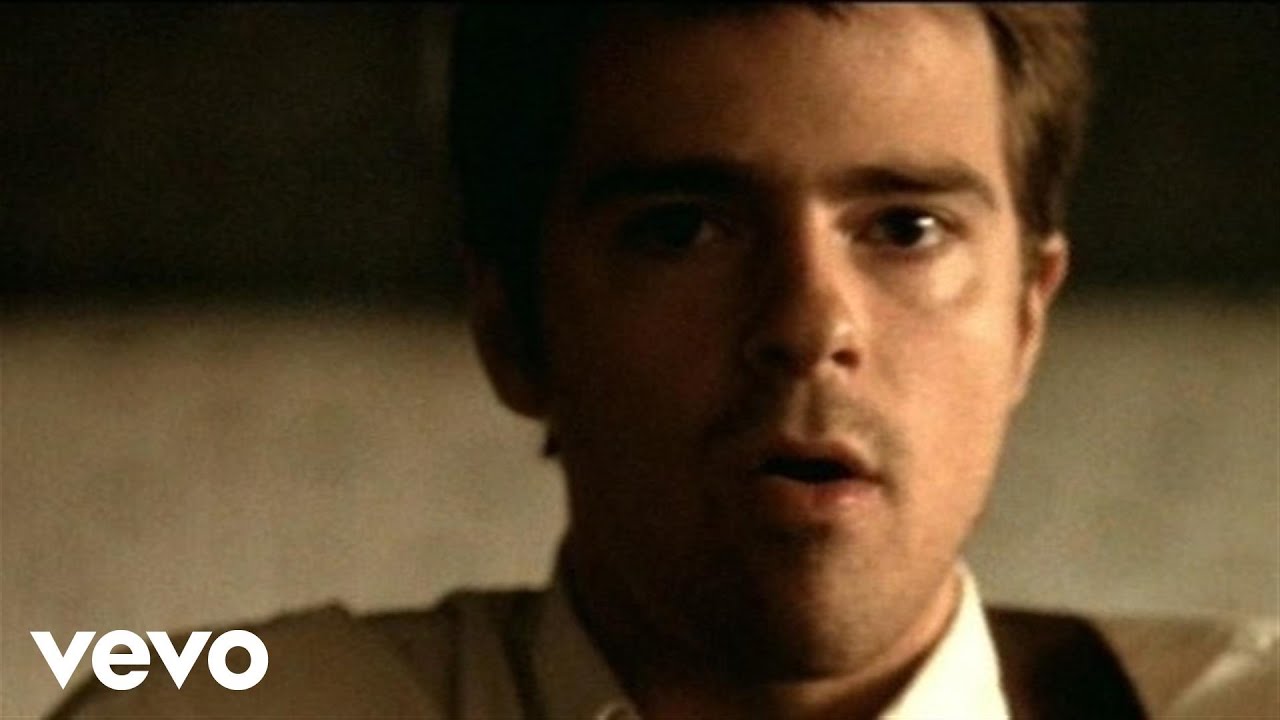 Weezer's Pinkerton at 25: The Band Has Moved On, Though We Never May Do the Same