Placebo have returned with their first new single in five years, “Beautiful James.”

Buzzing out of the early aughts on a thorny bed of synths, the track evokes a very specific feeling — somewhat nostalgic, lovingly haunted. That’s entirely deliberate, as a press release notes the song originated with just a title and some photographic imagery, with the band working to write music to fit the feelings that combination elicited.

“If the song serves to irritate the squares and the uptight, so gleefully be it,” said Placebo’s Brian Molko said in a statement. “But it remains imperative for me that each listener discovers their own personal story within it — I really don’t want to tell you how to feel.”

You can listen to Placebo’s “Beautiful James” via the visualizer below — and get ready for more from the duo. The track is said to be the first taste of the band’s first new album in eight years. Their last full-length was 2013’s Loud Like Love.

Placebo’s last single came in 2016 with “Jesus’ Son” off the Life’s What You Make It EP. 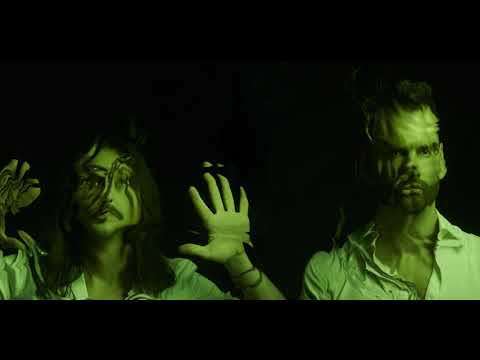