Portrayal of Guilt have announced a new album, Christf**ker, and shared the lead single, “Possession.” The LP arrives November 5th via Run for Cover Records, the band’s new label home.

It marks Portrayal of Guilt’s second LP of 2021 (following January’s We Are Always Alone) and first on the prestigious independent label, a milestone for the Austin-based band.

For the brazenly titled Christf**ker, Portrayal of Guilt are offering up even more despairing nihilism and vicious sounds as they actively seek to instill a sense of dread in the listener. The howls of vocalist Matt King and the trudge of the trio’s collective blackened noise offer little reprieve.

“We think of it partially in the sense of scoring a horror movie,” King said. “We wanted to create an atmosphere of anxiety and fear.”

The band tapped NYC producer Ben Greenberg (Uniform, Pharmakon) for the project, as well as a few notable guest vocalists including Touché Amoré’s Jeremy Bolm (on “Fall from Grace”) and Jenna Rose of dark wave act Anatomy (on “Sadist”).

To support the new album, Portrayal of Guilt will head back on the road for the first time since the pandemic began, sharing various dates with the likes of Code Orange, Uniform, Sheer Mag, Soul Glo, and more. The itinerary kicks off October 14th in Baton Rouge, Louisiana, and runs through a November 19th show in Dallas.

Portrayal of Guilt’s new album Christf**ker will be available in numerous vinyl colorways and can be pre-ordered via Run for Cover Records.

Stream “Possession” and see the album art, tracklist, and full list of tour dates below. 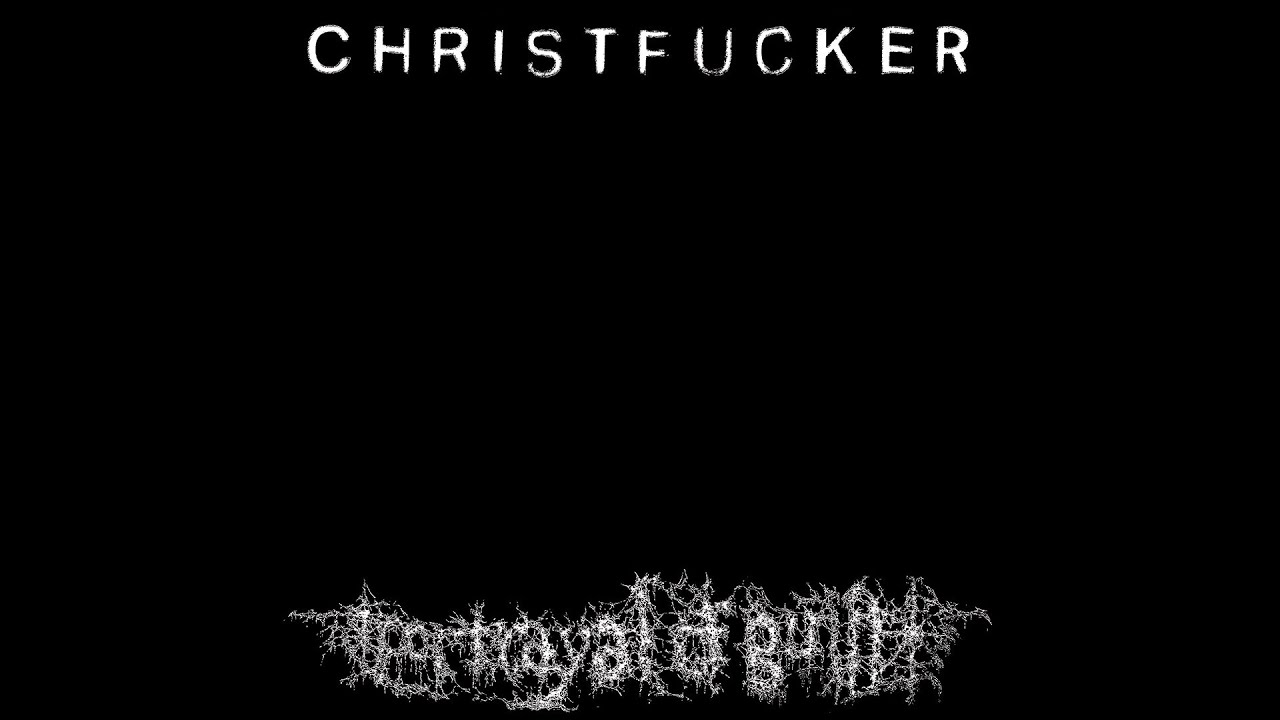 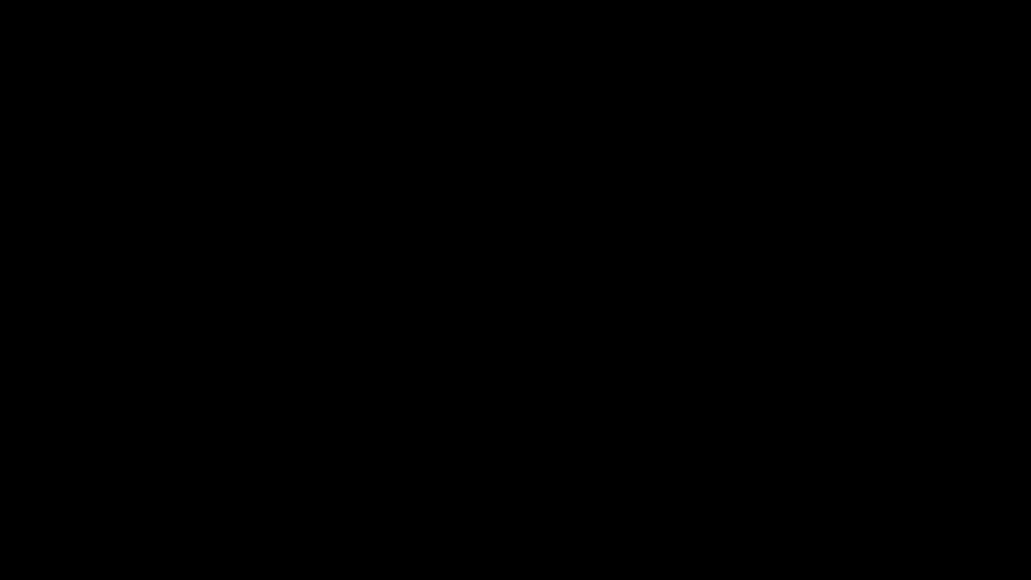