Festivus is coming early this year, as Seinfeld will be available to stream on Netflix starting October 1st.

Netflix acquired the rights to all 180 episodes of the classic sitcom in 2019, but had to wait another two years before the show’s existing distribution deal with Hulu ran its course. Since June, Seinfeld has not been available on any streaming platform, but come October 1st Netflix will finally get its $500 million worth.

“Larry [David] and I are enormously grateful to Netflix for taking this chance on us. It takes a lot of guts to trust two schmucks who literally had zero experience in television when we made this thing,” joked Jerry Seinfeld in a statement. “We really got carried away, I guess. I didn’t realize we made so many of them. Hope to recoup god knows how many millions it must have taken to do. But worth all the work if people like it. Crazy project.”

In preparation of the October 1st launch, all of the Seinfeld episodes have been upgraded to 4K, marking the first time they’ve been presented in the format. 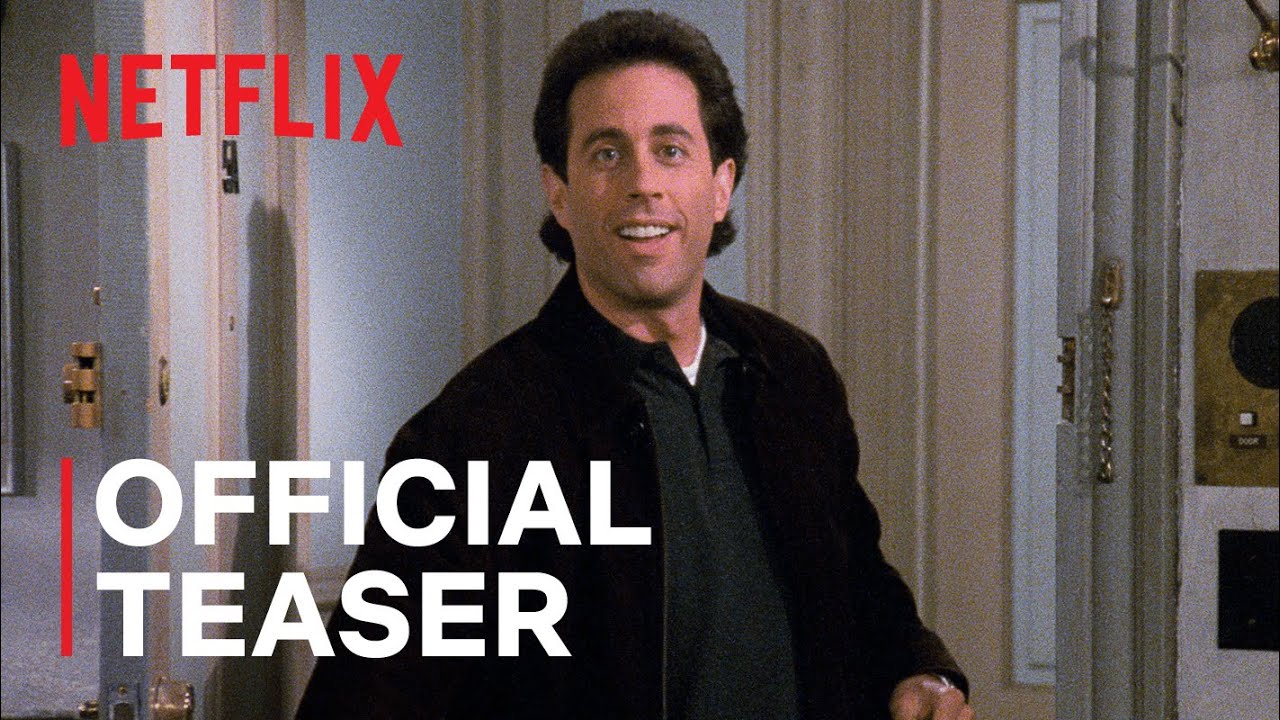 Seinfeld Coming to Netflix in October