Sleigh Bells return today with their new album, Texis. The New York noise-pop duo’s sixth studio set, released via Mom+Pop, has technically been in the works since 2017, and was recorded between members Alexis Krauss and Derek E. Miller’s homes.

In an interview with Consequence, Krauss said Texis is her favorite Sleigh Bells record yet: “If you strip away all of my bullshit fireworks and the crashes and banging, if you strip away all the noise and the high end and the drums, there’s something emotionally resonant there,” she added. “There’s a handful of chords in a great melody that are, hopefully, beautiful.” Stream the album below on Apple Music or Spotify.

Sleigh Bells will get to melt some faces when they play Texis tracks live on their lengthy North America tour this fall. 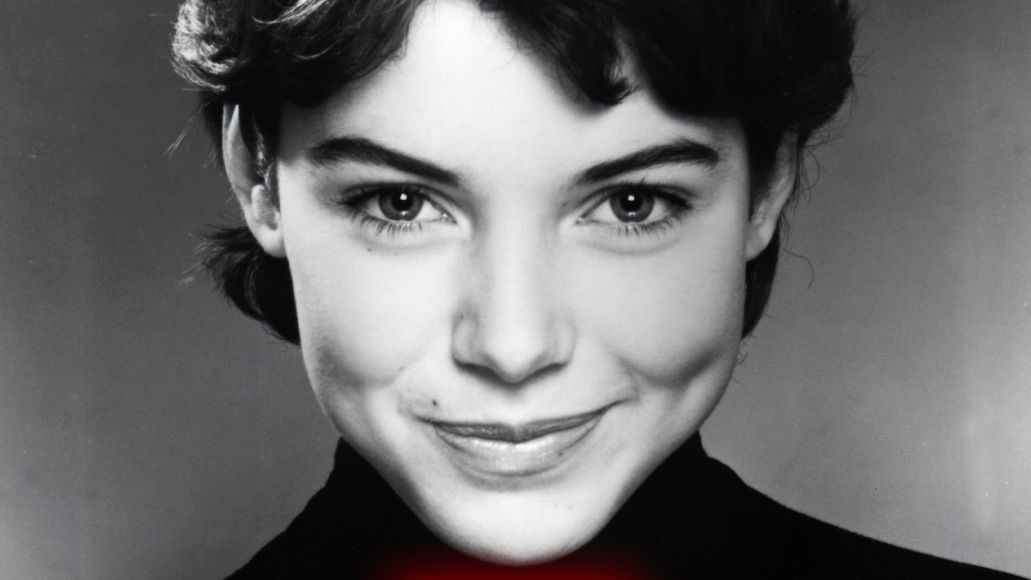