At the end of this week, St. Vincent and Carrie Brownstein will finally see their mockumentary film The Nowhere Inn hit video-on-demand services and select theaters. In anticipation of the big event, St. Vincent has just shared “The Nowhere Inn,” the title-track from the movie, alongside a music video. Stream it below.

As the film’s unofficial theme song, “The Nowhere Inn” is appropriately theatrical in sound. It captures St. Vincent giving a powerhouse ballad-style vocal performance, full of deep notes, full-on belts, and grandiose choral trills. Behind her is a jazzy rhythm section that morphs into an ’80s new wave beat midway through. It’s definitely a more traditional number, especially compared to the funk and ’70s rock hues of St. Vincent’s new album Daddy’s Home.

In the track’s accompanying music video, Annie Clark can be seen singing the song on a big theater stage. She’s all dolled up for the big show, but the camera’s perspective quickly shifts to reveal that someone else is actually in front of the audience, presumably lip-syncing to the track, while Clark sings in their literal shadow. When the curtains close, she chases after the faceless person getting all the credit, but can’t quite seem to decode who they are or why they’re stealing her spotlight.

Directed by Bill Benz, the metafictional film features the indie rocker and Portlandia star portraying fictional versions of themselves as they set out to make a documentary about the provocateur otherwise known as Annie Clark. But as the movie progresses, that straightforward glimpse into an artist’s life slowly morphs into something altogether different and strange. So far we’ve gotten two glimpses of The Nowhere Inn through a teaser trailer and a more fleshed-out preview.

The Nowhere Inn will come out on September 17th. Two days later, Loma Vista will release the movie’s official soundtrack, which spans 19 tracks in total. Check out the complete list of songs included in the film, and the artwork for the soundtrack, after the jump. 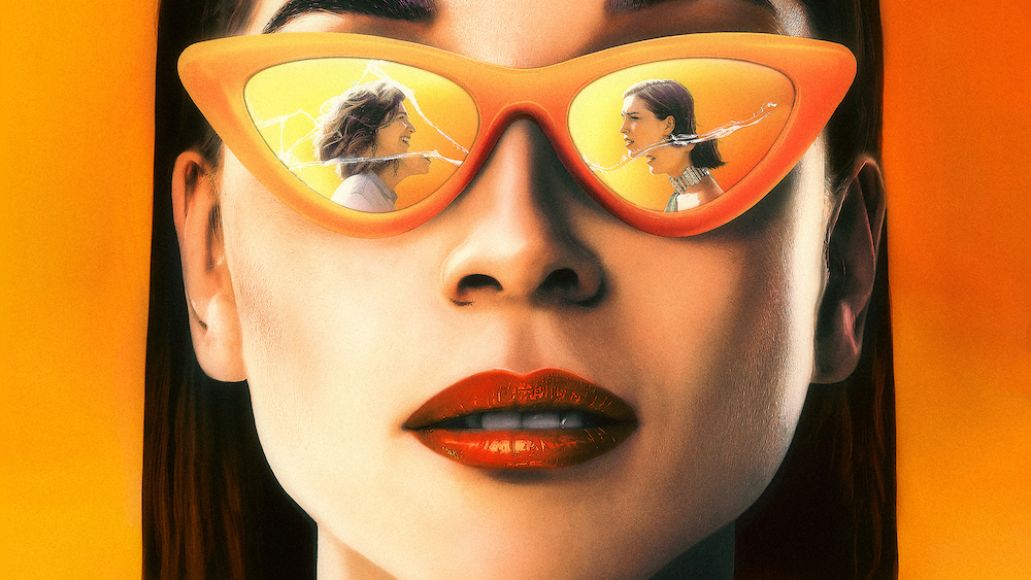