When it comes to great writing, the word Shakespearean often gets tossed around, and it’s rare that a person is able to amass a body of work worthy of it. Kacey Musgraves, with 2018’s Golden Hour, solidified herself as one of the very best songwriters of our time, though — and after such an immaculate album, all eyes were on the follow-up.

With star-crossed, out today (September 10th), Musgraves takes the idea of Shakspearean writing much more literally: the album follows a three-act structure. It’s rife with heartbreak, tragedy, and great loss. It centers around our sympathetic hero — and Shakespeare always proved that the bigger they are, the harder they fall. Here, though, listeners might be surprised to discover that the antagonist Musgraves is wrestling is not her former husband, fellow Nashville songwriter Ruston Kelly, but the inevitable passage of time and all that comes with it.

The album is designed to be listened through in order, and Musgraves lays everything on the table during the exposition, leading with the previously-released title track before diving right into the drama on “good wife.” 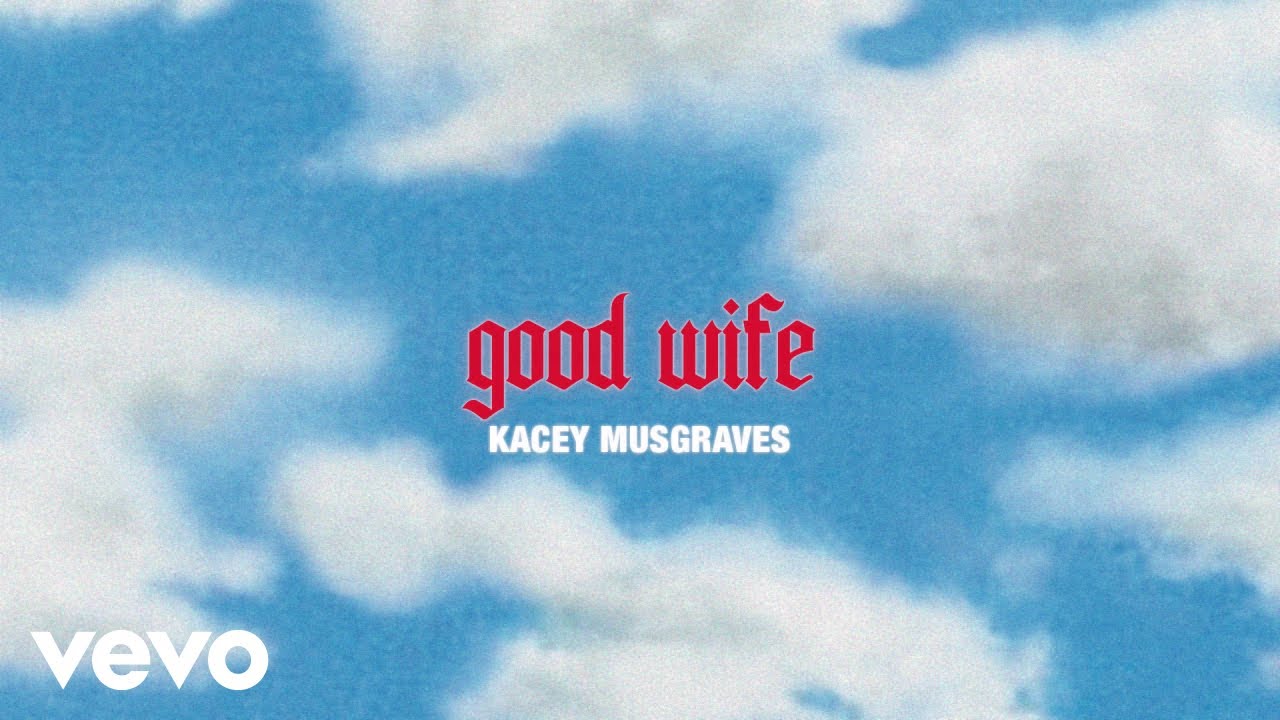 Musgraves’ music often conjures the feeling of weightlessness, sometimes psychedelic, other times just so packed to the brim with sincerity that listening can be an out-of-body experience. star-crossed is a definite departure from Golden Hour in many ways, but this effort still retains enough of that magic to feel like a connector from her previous era to the present moment.

Throughout the album, she approaches the subject matter of her lost love without malice — there’s more of a desire to go back and rewrite the story. On “if this was a movie..” she imagines how the story might have played in the hands of screenwriters in the Golden Age of Hollywood. The devastating “camera roll” includes the everyday relatability that draws people to Musgraves’ music, and anyone that’s experienced heartbreak will understand the sentiment: “I don’t want to see ‘em, but I can’t delete ‘em/ It just doesn’t feel right, yet.”

This week in Nashville, Musgraves unveiled a one-night only pop-up that took guests through a recreation of her 1994 bedroom, a Blockbuster-style video rental store, an intentionally cheesy photo studio, and supermarket with velvet tracksuits on the mannequins. Titled the Simple Times Machine, referencing the track “simple times,” the exhibit also featured clips from the album’s accompanying Star-Crossed: The Film, which is similarly draped in throwback aesthetics.

Musgraves seems consumed by nostalgia on the album, one foot always in the past as she processes her unsteady present. “hookup scene,” despite the name indicating a moment of levity, is more of a “grass is always greener” warning to her past self: “If you’ve got someone to love/ And you’ve almost given up/ Hold on tight, despite the way they make you sad/ ‘Cause I wish I would’ve known I didn’t have it so bad.”

A standout arrives in the form of “breadwinner,” a playful cautionary tale of a man threatened by his significant other’s success. It’s hard not to apply it to Musgraves’ story, and this is perhaps the most intimate she gets when it comes to disclosing details of her relationship’s downfall. 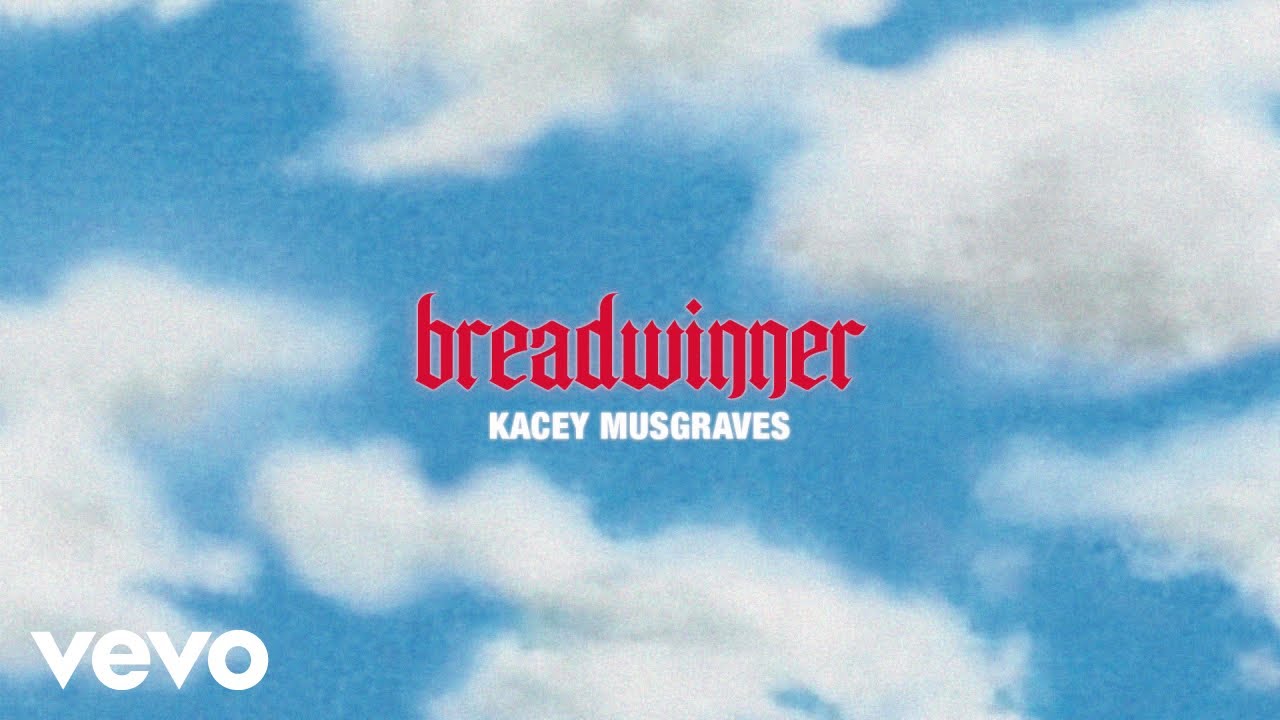 Despite the cohesiveness, there’s just a bit of something missing from the album in its entirety. Her charm is still present, and everything but the kitchen sink track “there is a light” shows that she’s not growing stagnant. (Flute solo? Why not!) Perhaps the sense of distance comes from the production — Musgraves’ vocals sound overproduced and distorted in some places, lacking the crispness present on Golden Hour. It’s also possible that the comparative lack of familiarity comes from a great writer holding some details close to her chest, protecting herself from the exposure that can too often lead to pain.

Musgraves diverts a bit from the Shakespearean structure in her third act, ending this relative tragedy on a note of quiet hope. She covers “gracias a la vida,” a Chilean folk song composed and originally performed by Violeta Parra. Translated, the final verse of the song succinctly summarizes the place Musgraves seems to be inhabiting for the time being: “Thanks to life, which has given me so much/ It gave me laughter and it gave me tears/ With them, I distinguish happiness from pain/ The two elements that make up my song/ And your song, as well, which is the same song/ And everyone’s song, which is my very song.” 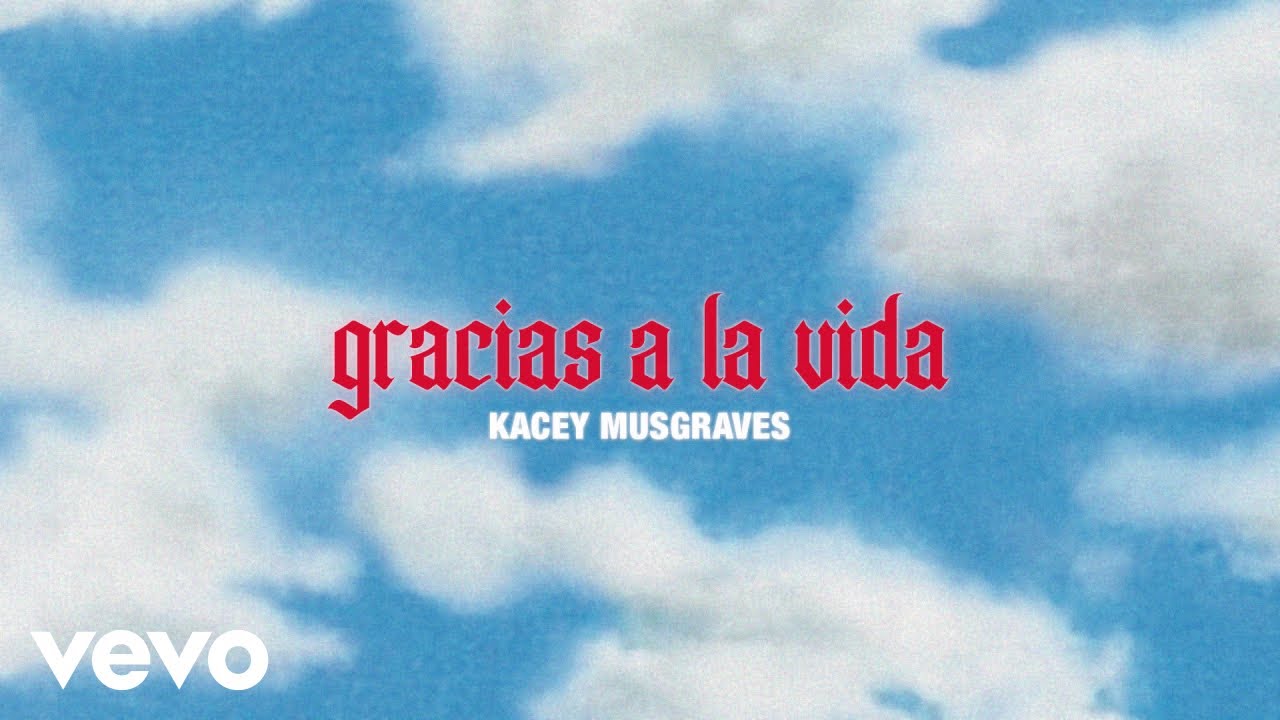 As expected, Musgraves’ giddy time in the sun with a new lover has set — “Golden hour faded black,” she specifies on “what doesn’t kill me” — and although this chapter is one of tragedy, this isn’t where her collection of stories will end. It’s painful to continue sharing such personal truths and to keep your heart on the line under so many scrutinizing eyes, but Musgraves has never been one to back down from a challenge. On her own time, she’ll pick the pen up again — it’s just what great writers do. 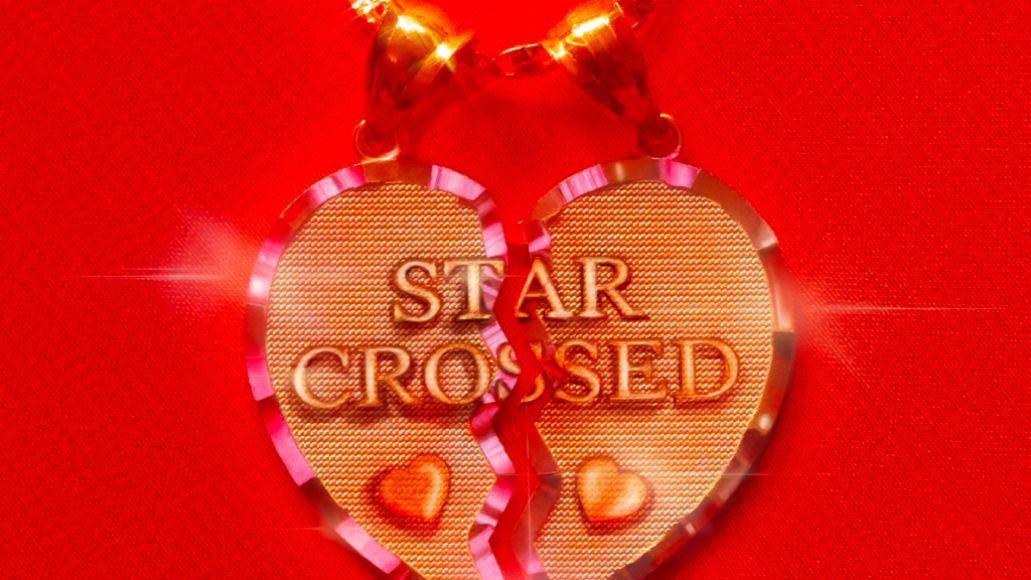 On star-crossed, Kacey Musgraves Grapples With Love -- And Love Lost