Strand of Oaks has unveiled his latest single “Somewhere in Chicago” via Galacticana Records. Stream it below.

On the track, the artist — otherwise known as Timothy Showalter — daydreams of the Windy City over layered, echoing acoustic guitars while referencing none other than John Prine. “John’s on a walk somewhere in Chicago/ Losing our leaders who you gonna follow/ Might’ve been the movies, might’ve been the lightning/ Might’ve been something much more frightening,” he croons over reflective instrumentation on the refrain.

In a statement, the folk rocker described the new song as, “My ode to the late John Prine and the midwestern ethos he so perfectly embodied. The song dreams of the great city of Chicago where John can forever and happily wander.”

“Somewhere in Chicago” follows fellow singles “Jimi & Stan” and “Galacticana” as the latest offering from Strand of Oaks’ upcoming album In Heaven, which is due out October 1st. Stream the song’s official visualizer after the jump.

Showalter’s most recent album as Strand of Oaks was 2019’s Eraserland, which included highlight “Weird Ways.” Over the course of that year, the track was named on Consequence’s Top 25 Songs of 2019 (So Far) and year-end Top 50 Songs list — ultimately clocking in at No. 5 on the final countdown.

The late, beloved Prine tragically passed away in April 2020 following complications from COVID-19. 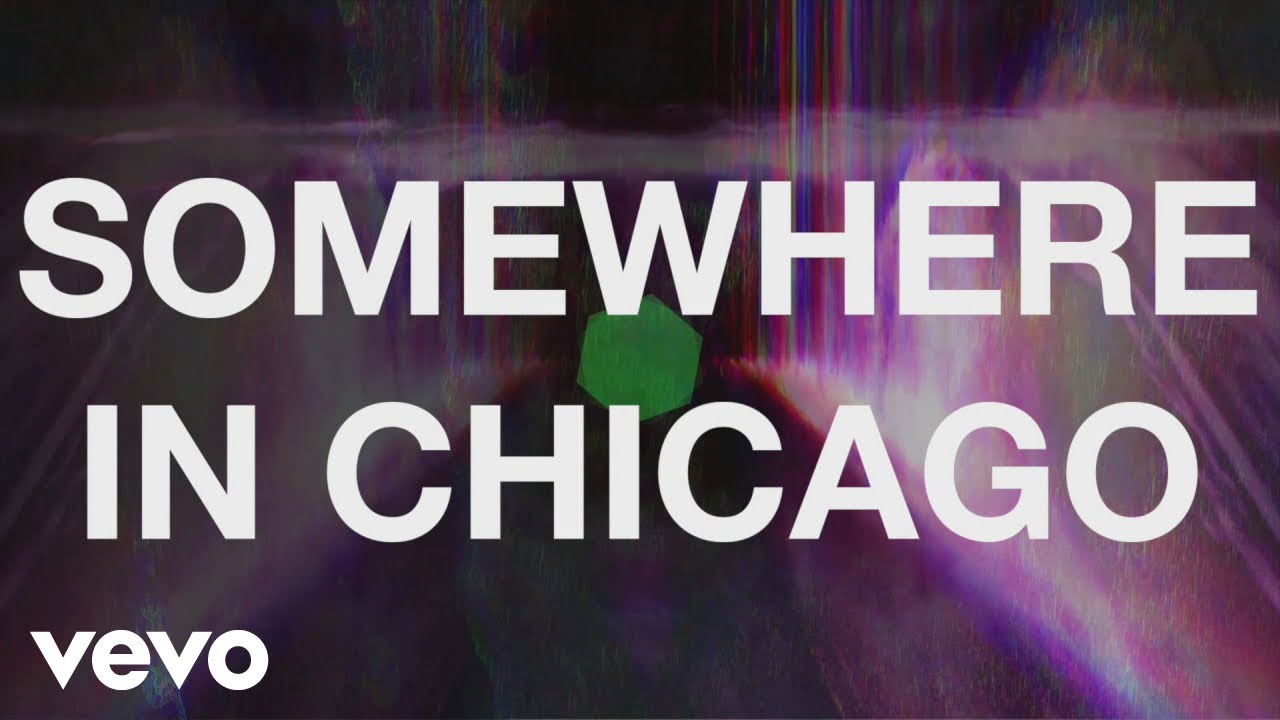