HBO has revealed the first trailer for Succession Season 3 ahead of its premiere on October 17th. Watch it below.

Season 3 picks up in the immediate aftermath of Kendall Roy’s (Jeremy Strong) refusal to fall on the sword on behalf his father, Logan Roy (Brian Cox). As the newly revealed trailer shows, Kendall’s decision not only has him trending above tater tots… it causes an immense schism in the family, as the Roys are forced to pick sides.

Production on Season 3 was delayed due to the pandemic, but creator Jesse Armstrong put that extra time to good use by adding Alexander Skarsgard and Adrien Brody to the cast. They join returning cast members Strong, Cox, Kieran Culkin, Sarah Snook, Alan Ruck, Nicholas Braun, Matthew Macfadyen, and Peter Friedman. 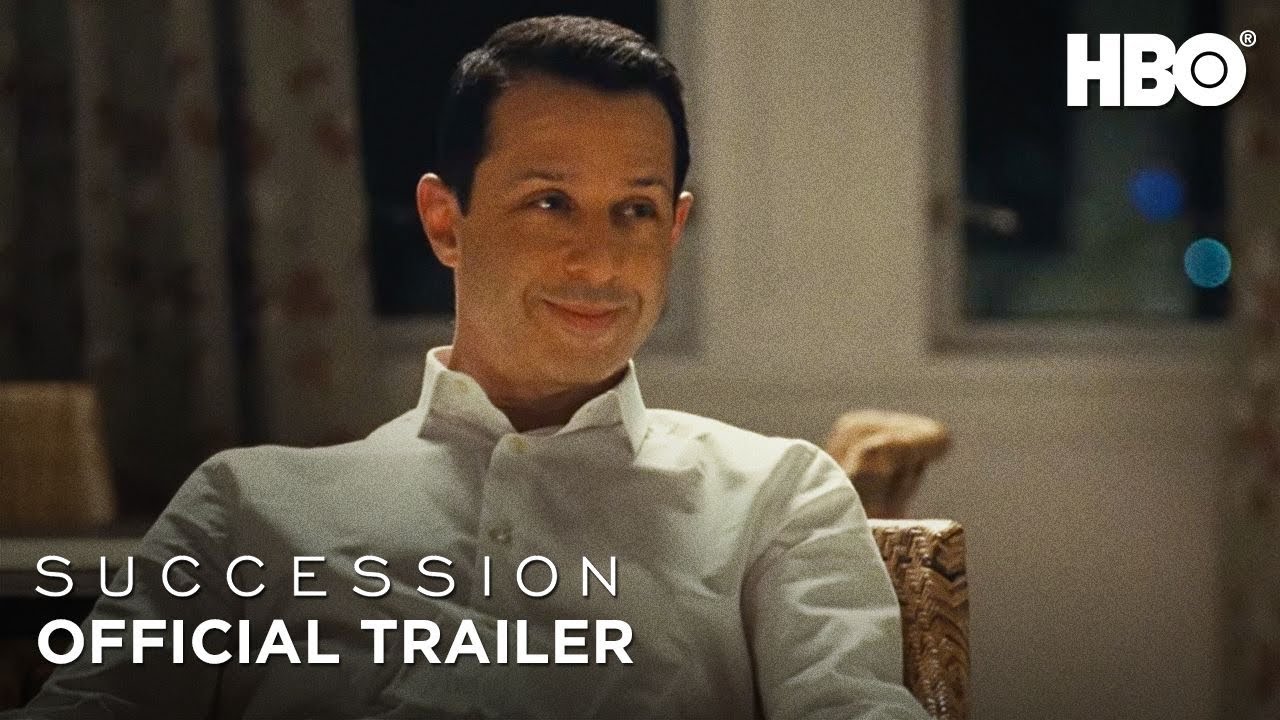 Kendall Roy is Trending Ahead of Tater Tots in the First Trailer for Succession Season 3: Watch